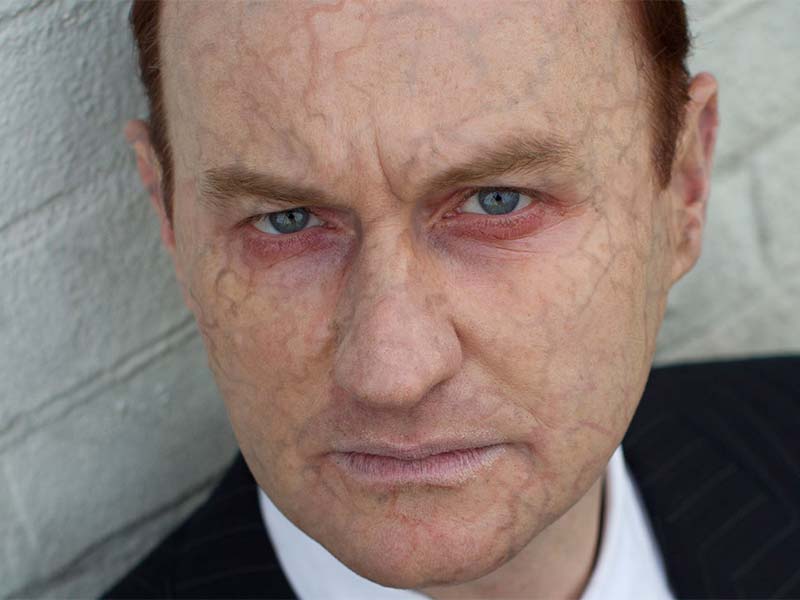 The Old Ones have arrived and are intent on taking over the world by force. Cutler has other plans, but when they go awry, he begins to plot his revenge on his own kind. Tom and Hal have their own plan to destroy the vampires, but when Mr. Snow (Mark Gatiss), the vampire leader, visits Hal, he demonstrates the power he holds over our hero. Annie is conflicted and upset as she comes to terms with the fact that, in order to save the world, she's been tasked with the most difficult decision of her afterlife. 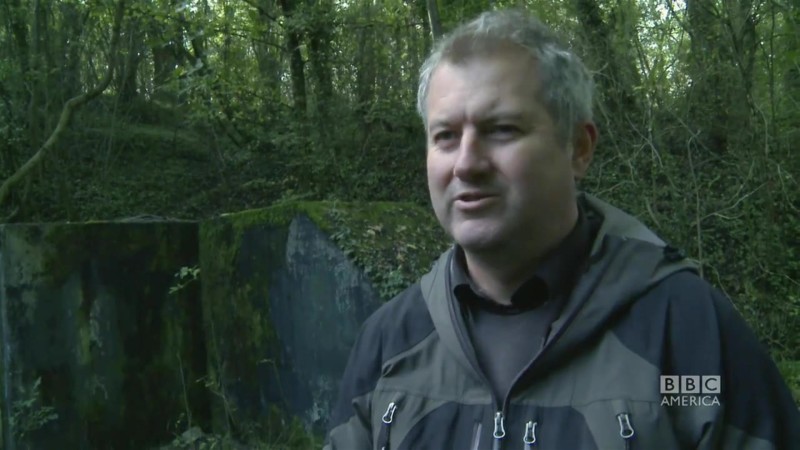 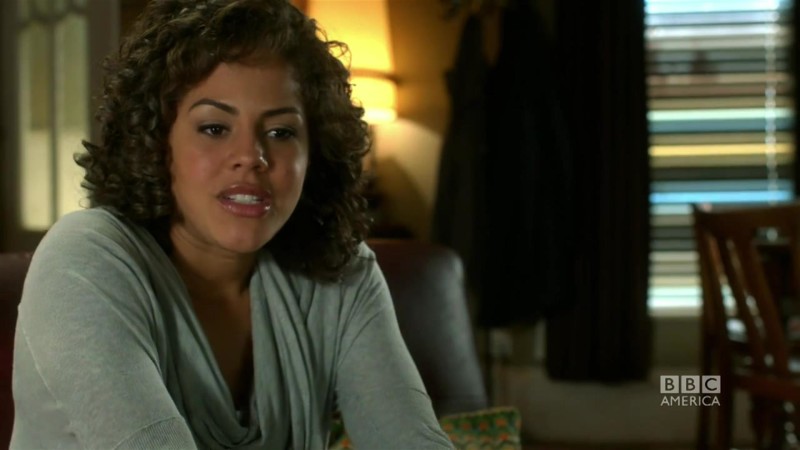 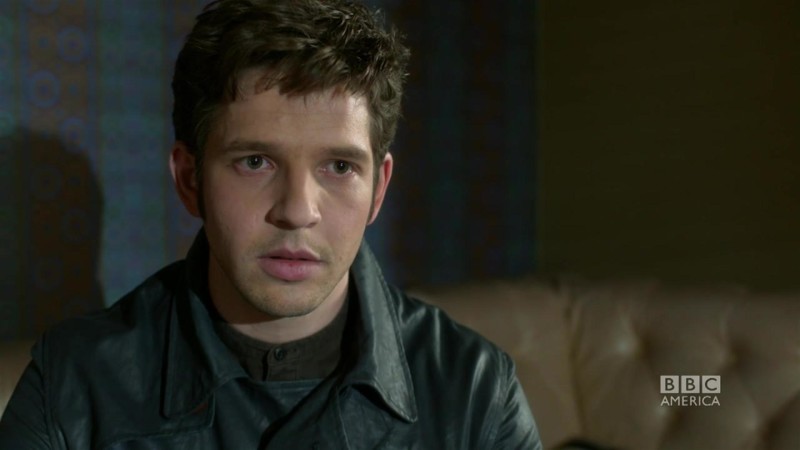 How Terrible the Future Is

How Terrible the Future Is