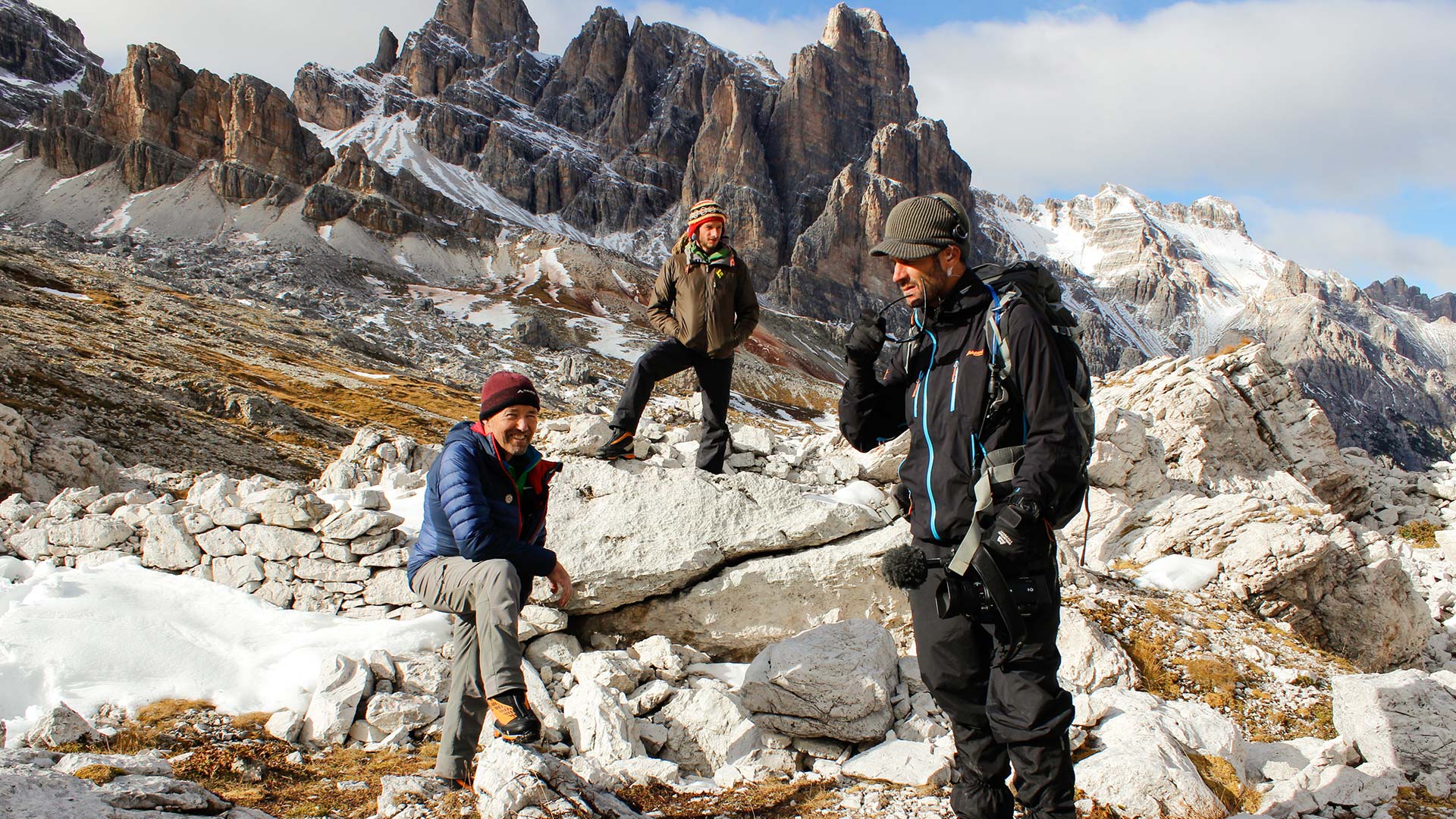 Bear Grylls meets two men who spend their lives avoiding confined spaces – and takes them deep down in to the most frightening caves he can find. Mark, 33, almost died when he was buried alive by sand as a teenager. Mike, 46, from the Bronx, New York City, was accidentally imprisoned in a fairground ride dangling almost 20 metres off the ground, and now fears being trapped so much that he can’t even hug his wife. Bear has a plan to help them face their worst fears – and hopefully overcome them. He’s heading out to one of the First World War’s most treacherous front lines, where the landscape is still punctured with trenches, caves and tunnels. But Bear will need to win Mike and Mark’s trust, as he tries to take them deep underground.