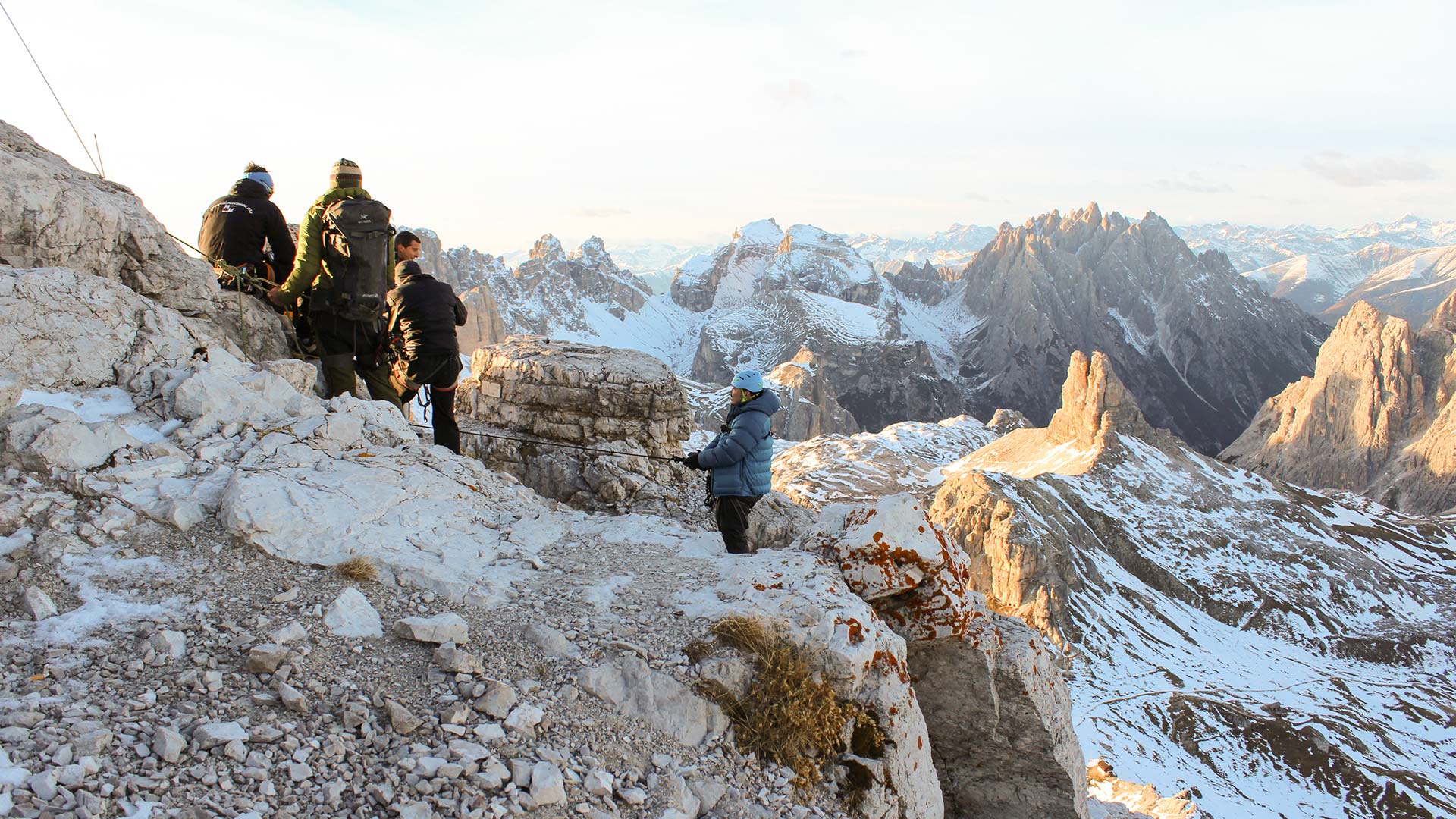 Bear Grylls is in for a tough ride, as he tries to help two men overcome their fear of germs and strange foods. Toby, 28, is terrified of coming into contact with blood or dirt, after suffering with Obsessive Compulsive Disorder since he was a teenager. But he’s always wanted to be an adventurer, so he has signed up to confront his issues head-on. Jim, 35, is frightened of trying out any new foods, so has stuck to a diet of cheese and peanut butter sandwiches since he was a child. Now, with two children of his own, he’s concerned that they’ll copy his habits and he’ll pass his food fears on to them. So Jim’s taken the radical decision to go away with Bear Grylls - a man with a reputation for eating absolutely anything he finds while surviving in the wild. Jim and Toby are both desperately hoping that Bear can help them stamp out their fears for good.