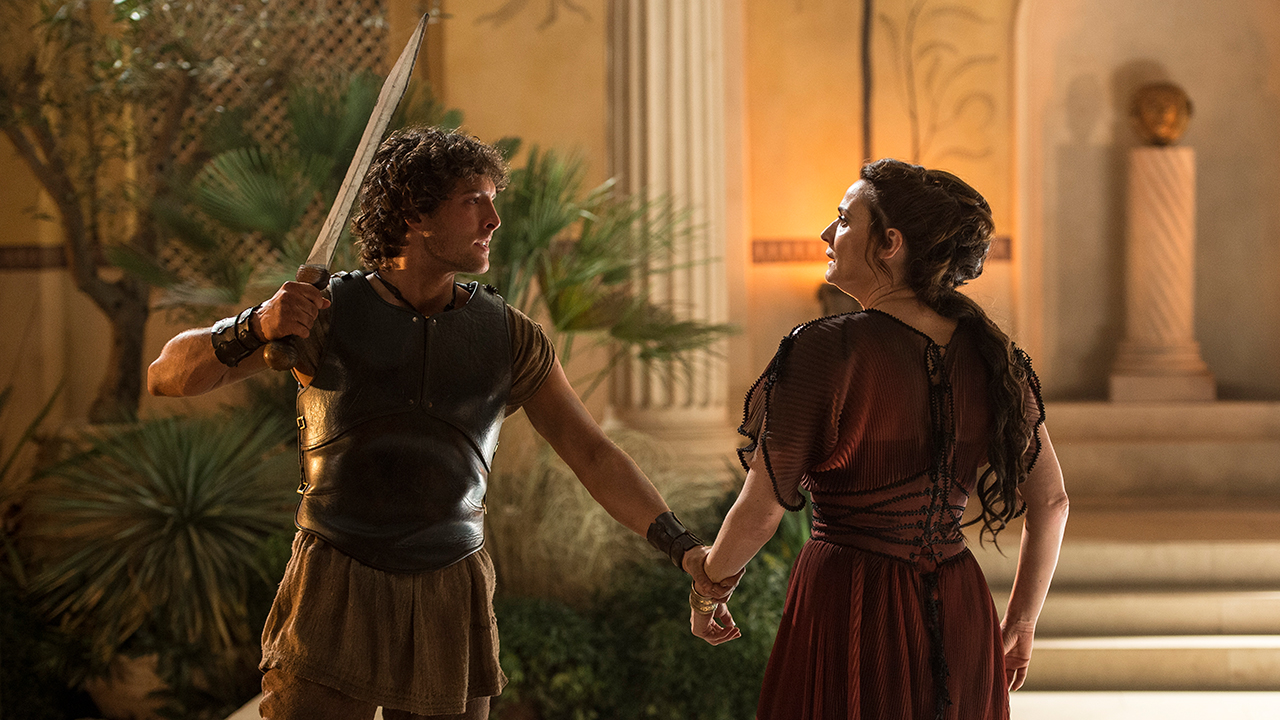 Pasiphae has seized Atlantis and Ariadne's life hangs in the balance, but our heroes are impotent to help. As wanted men, they have been forced to seek refuge in the mountains high above the city and are fighting for survival themselves. As nightmares become reality only one thing is certain — it will take a sacrifice of unimaginable proportions to set things straight.