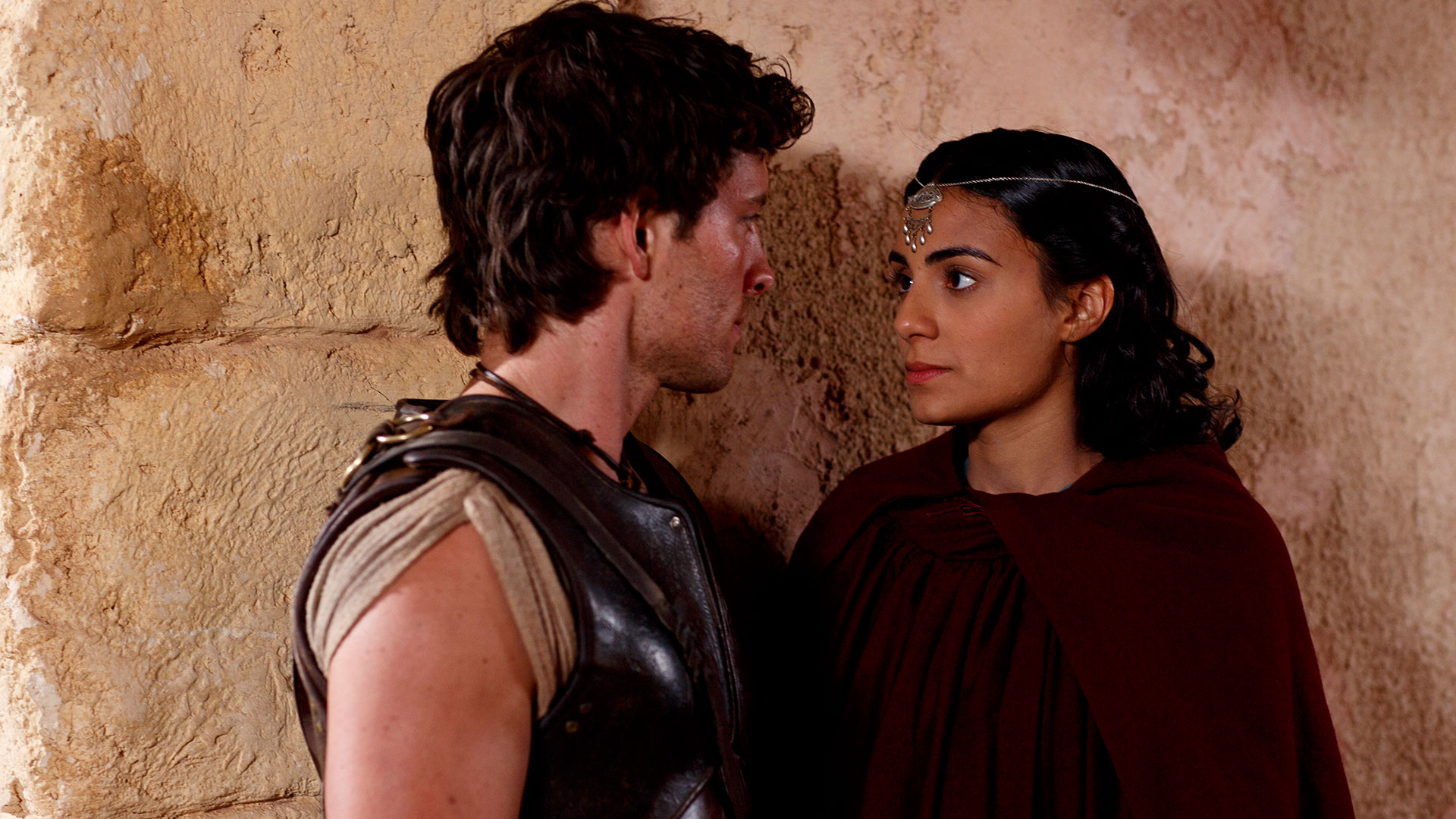 A clandestine messenger brings unexpected news to Ariadne — her exiled brother Therus has sent for her. Ariadne calls on Jason and his friends to help guide her out of the palace without raising the suspicions of the Queen. As Heptarian and the King's guards close in on Therus’ hiding place, Ariadne must decide where her loyalties lie, in Atlantis or with her royal sibling. But Therus is determined to share the truth behind his exile with his sister, exposing a plot that could overshadow Minos's power and bring the royal family to its knees. 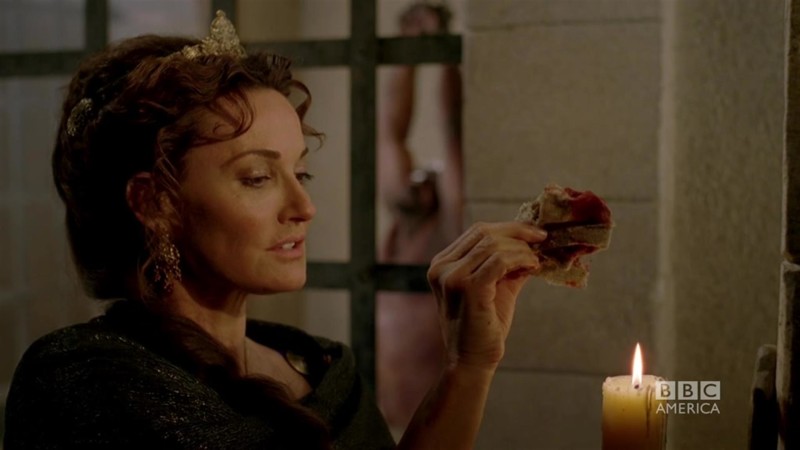 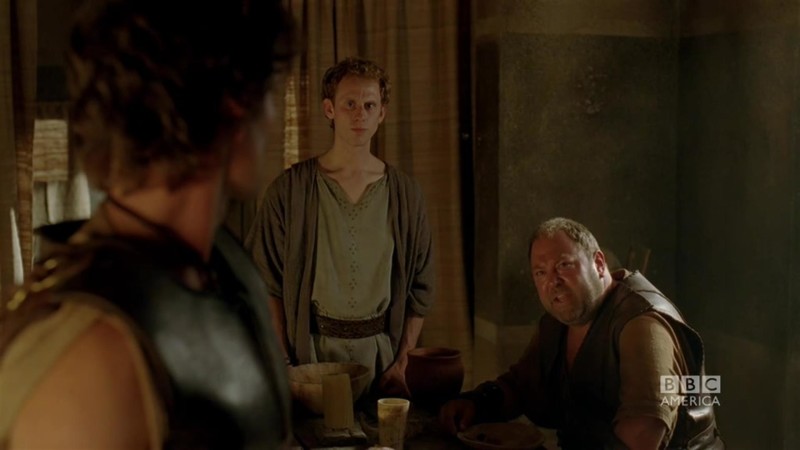