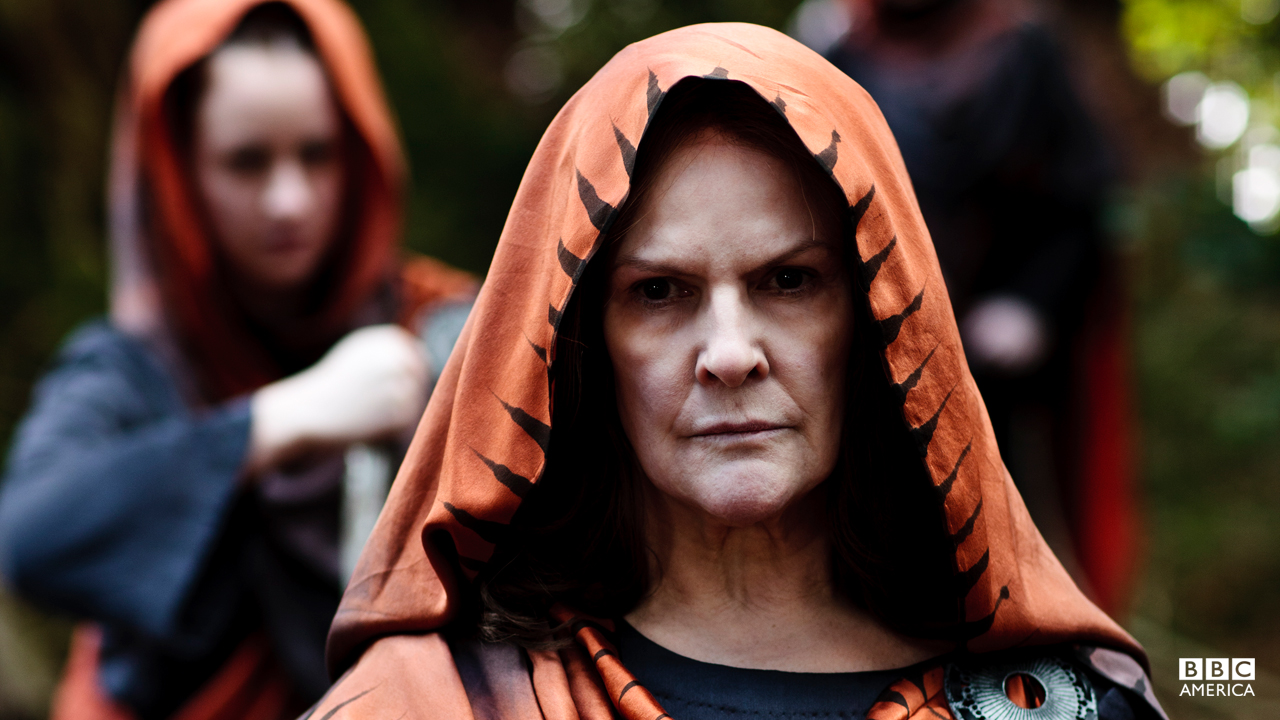 A Girl By Any Other Name

Despite their newfound fame after slaying the Minotaur, the boys are still penniless and hungry. When an old man asks them to find his missing daughter things seem on the up, but it soon becomes clear that their task isn't going to be an easy one: she has been taken by the Maenads, fanatical worshippers of the God, Dionysus.

With the hopes and life of the old man fading, it's a race against time that Jason cannot turn his back on. But just when their perilous task seems at an end, he comes face-to-face with a stranger named Medusa... 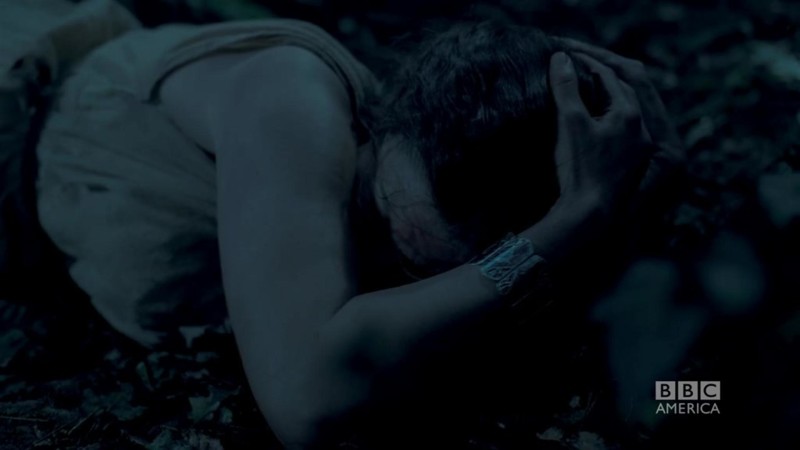 Episode 2 Sneak Peek: On the Run 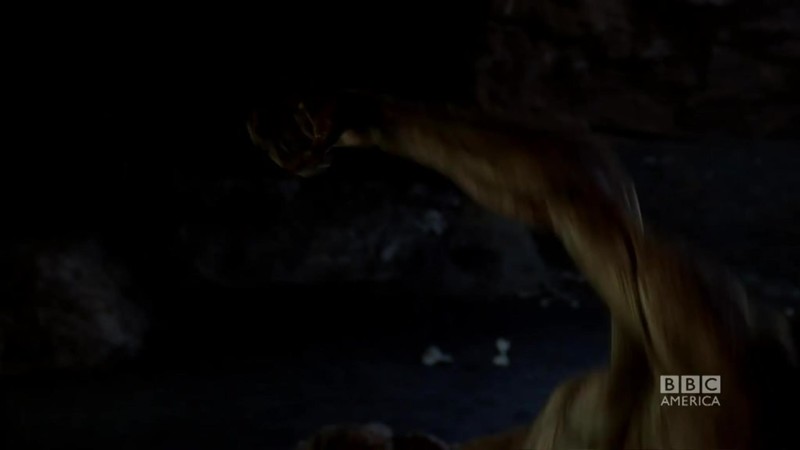 Season 1 Episode 2 Trailer: A Girl By Any Other Name

Episode 2 Sneak Peek: On the Run

Season 1 Episode 2 Trailer: A Girl By Any Other Name

Season 1, Episode 2: A Girl By Any Other Name