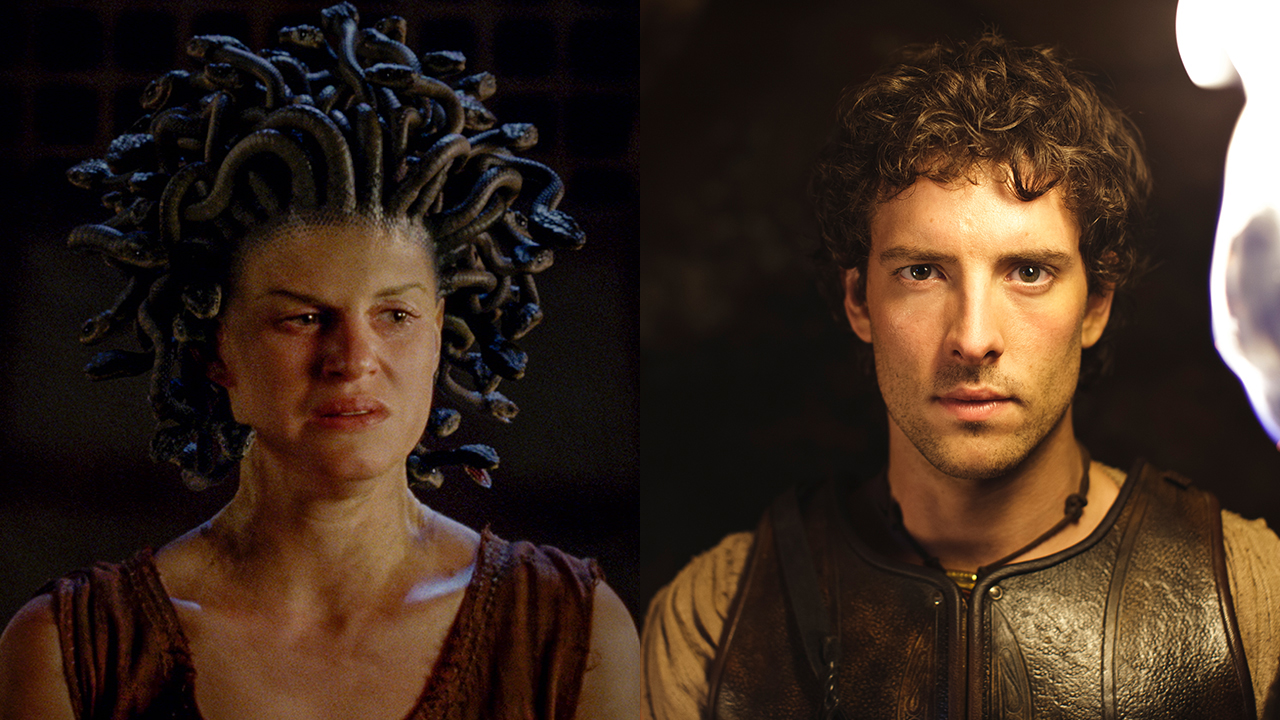 If the characters of Atlantis have taught us anything, it’s that time has a habit of reshaping legend. Take the series’ version of Hercules, for example — he’s a pudgy, slightly conceited (but totally lovable) sidekick, and hardly the heroic warrior of myth. The Medusa of Atlantis, on the other hand, is far from the venomous-snake-haired monster of lore, but rather a kind, attractive woman who just happened to open Pandora’s box.

While it’s impossible to know how much Greek mythology has shifted and transformed over the centuries, it’s still just as fascinating as it was back in grade school. It’s easy to relate to Gods and Goddesses who are as temperamental and complicated as us mortals, so why not put yourself to the test: which mythological figure is your kindred spirit?! Are you a sensual soul like Aphrodite, someone who “loves love”? Maybe you’re more of an intellectual like Athena, or share a connection to the ocean like the tough and imposing Poseidon.

Meet your match with the personality quiz below.