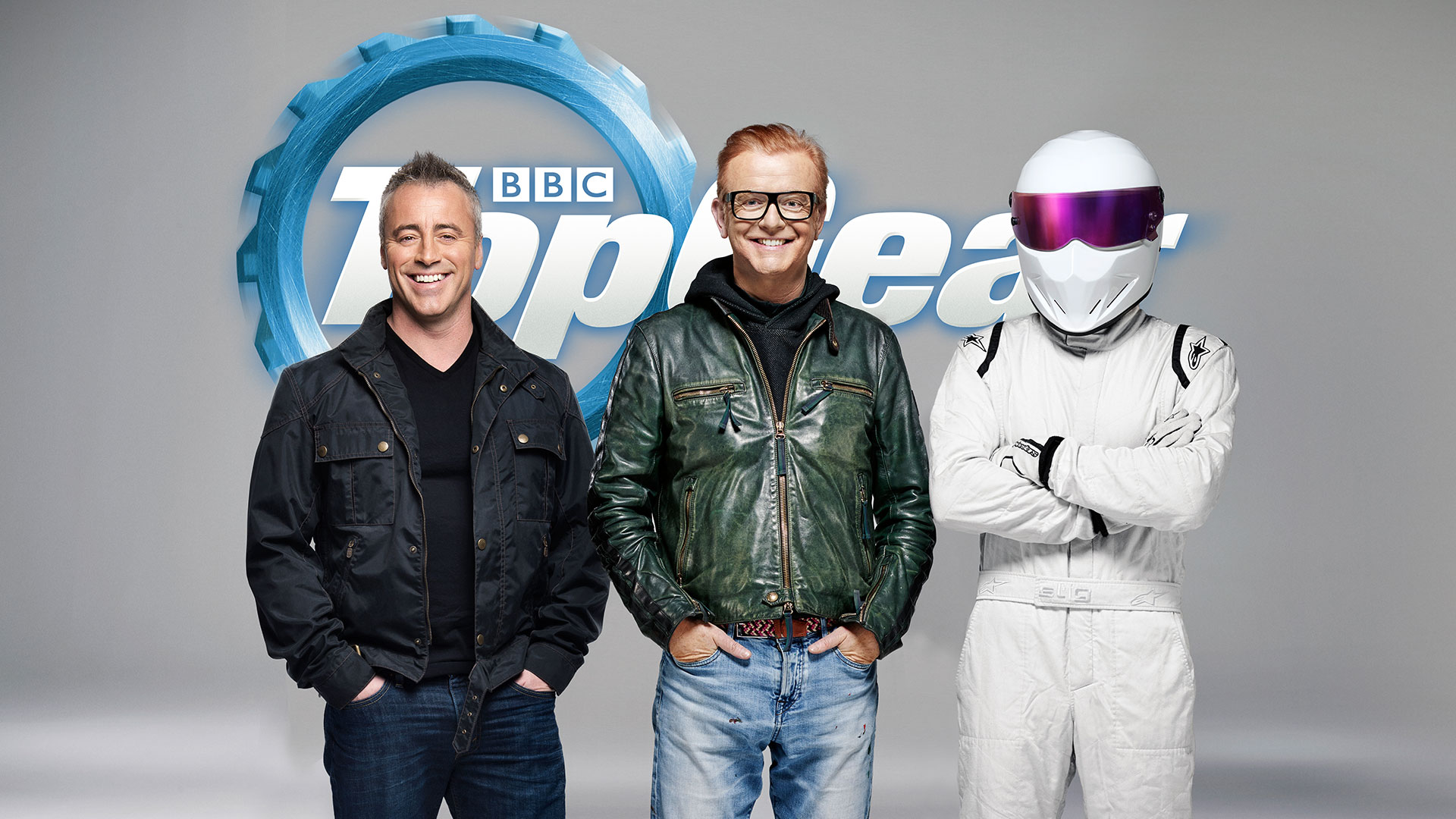 BBC America has announced that Matt LeBlanc is one of the new presenters of the upcoming and eagerly-awaited return of Top Gear — the planet's biggest car entertainment show. LeBlanc's appointment marks the first time the show has ever had a non-British host in its 39-year history.

In what promises to be an explosive cocktail of car-obsessed entertainers and cultural clashes — the eagerly-anticipated return of the revamped show is expected to noisily announce itself on BBC America and TV screens everywhere this May.

The Golden Globe-winning star of the popular BBC comedy Episodes, LeBlanc's international appeal has never been stronger despite filming the finale of his global hit Friends almost 12 years ago. He's already a familiar face to Top Gear viewers, having been a two-time guest on the show and the fastest celebrity to date around the Top Gear track in its reasonably priced car. LeBlanc also presents the standalone spin-off Top Gear: The Races, currently airing on BBC America, where he led fans through some of the most memorable racing moments from the previous 22 seasons.

Chris Evans said of his new Top Gear presenter: "Matt's a lifelong fellow petrolhead and I'm thrilled he's joining Top Gear. Acting out our craziest car notions on screen is a dream job and I know we'll both be debating some epic road trip ideas. We can't wait to share what we've been up to on screen later this year."

Matt LeBlanc commented, "As a car nut and a massive fan of Top Gear, I'm honored and excited to be a part of this iconic show's new chapter. What a thrill!"

Matt is an actor, comedian and producer, best known for his role as Joey Tribbiani on the NBC sitcom, Friends. In 2011, LeBlanc began starring as a fictional version of himself in Episodes, a BBC Two/Showtime television series created by the Friends co-creators. He won a Golden Globe® award for his work on Episodes, and was nominated for an Emmy three times for his work on Friends and four times for Episodes.

Matt holds the record for the fastest ever celebrity lap on the famous Top Gear track, having appeared as a guest in Season 18 Episode 2, setting a still unbeaten 1 minute and 42.1 seconds in the Kia C’eed. Matt also reappeared on the show in Season 19 Episode 4 when he was asked to test the new Kia C’eed on the track, against the old one.

Matt's love of all things four and two wheeled will come as no surprise to Top Gear fans. Whilst on set for his guest appearance, Matt also spent as much time as he was allowed driving the McLaren 12C supercar around the Top Gear track, accompanied by The Stig.