Welcome to Pop Culture Pulse, Anglophenia's brand new roundup of the hottest pop culture happenings of the month. Most of us are likely to be self-isolating through April, but that doesn't mean there isn't plenty for us to sink our teeth into.

1. THE EPIC GAME OF CAT AND MOUSE CONTINUES 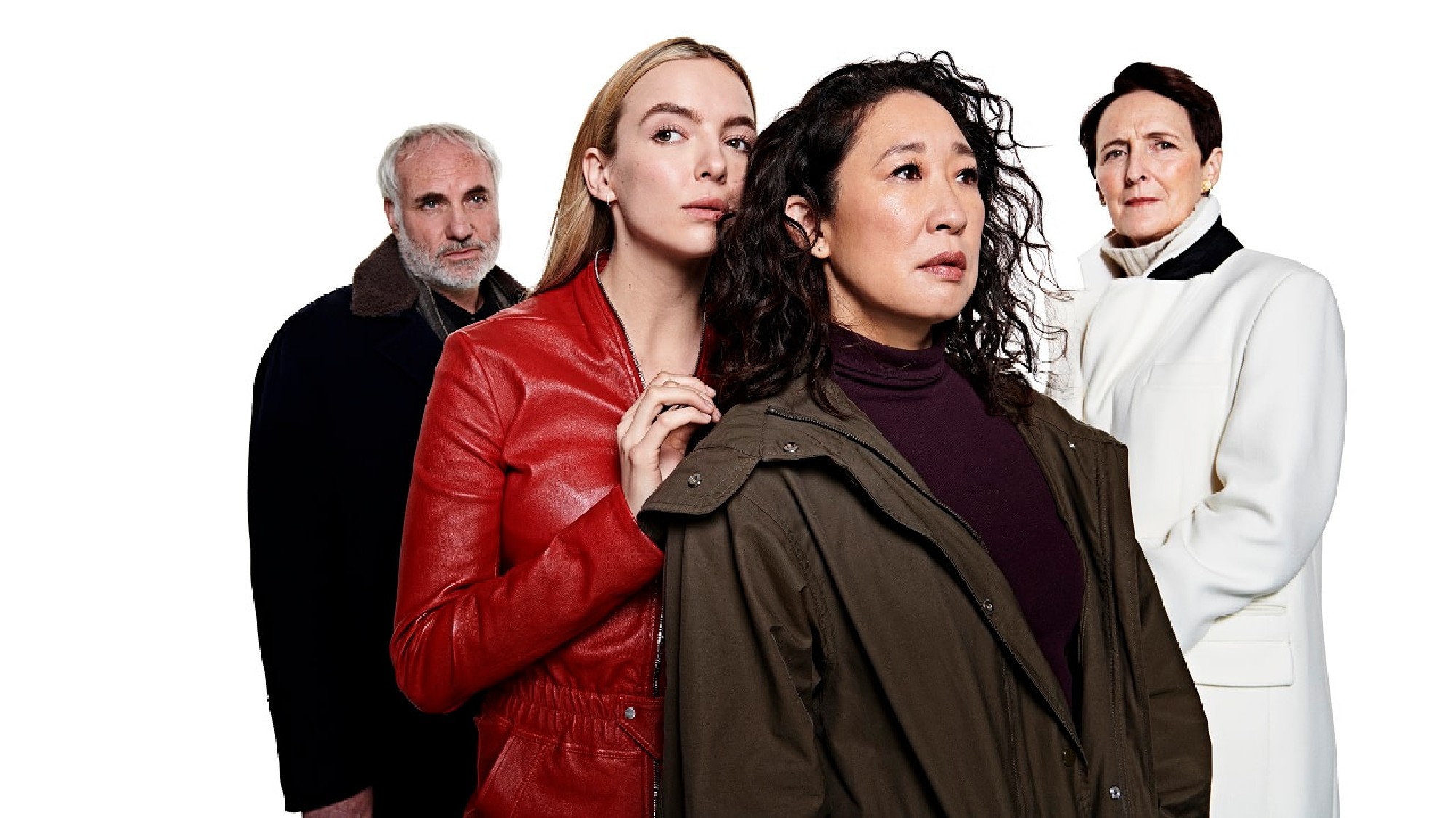 To make self-isolation just a little bit easier, season three of BBC America's award-winning spy thriller has been brought forward by a whole two weeks. It begins with Jodie Comer's Villanelle thinking that Sandra Oh's Eve is dead after she shot her in Rome, but a shocking personal death soon brings the deadly frenemies together again. Fiona Shaw's cool, calm, and collected Carolyn and Kim Bodnia's scheming Konstantin are back too, joined by a host of new cast members. Bring it on. 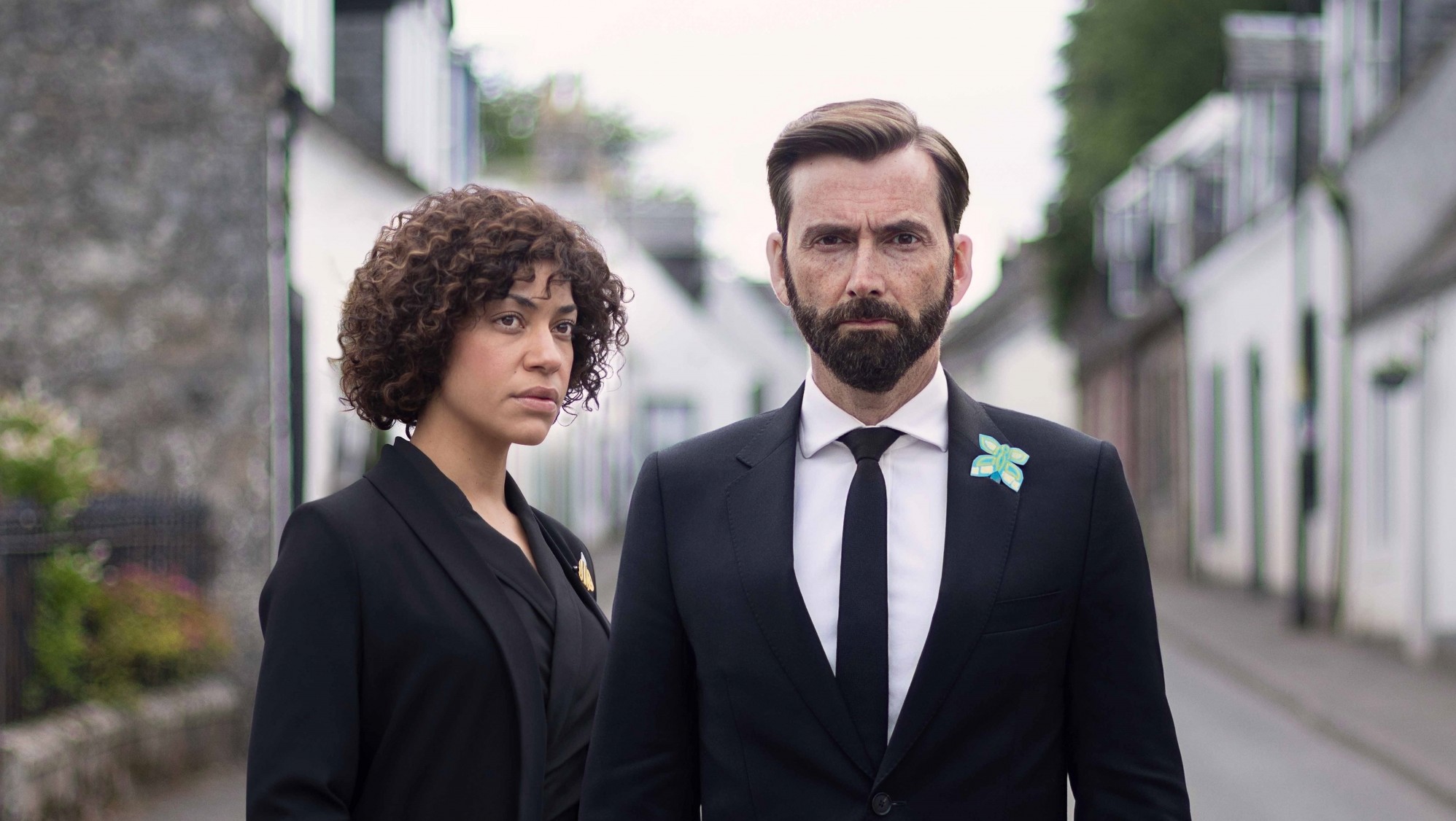 Doctor Who favorite David Tennant sports his native Scottish accent in this four-part mystery thriller. He plays a small-town doctor who manages to escape from a devastating house fire which claims the lives of his wife and three kids. When investigators discover all five of them were drugged, they dig deep into the local community to find out who'd want to harm this seemingly ideal family. The Good Fight's Cush Jumbo and recent Doctor Who guest star Matthew McNulty add to a handsome package. 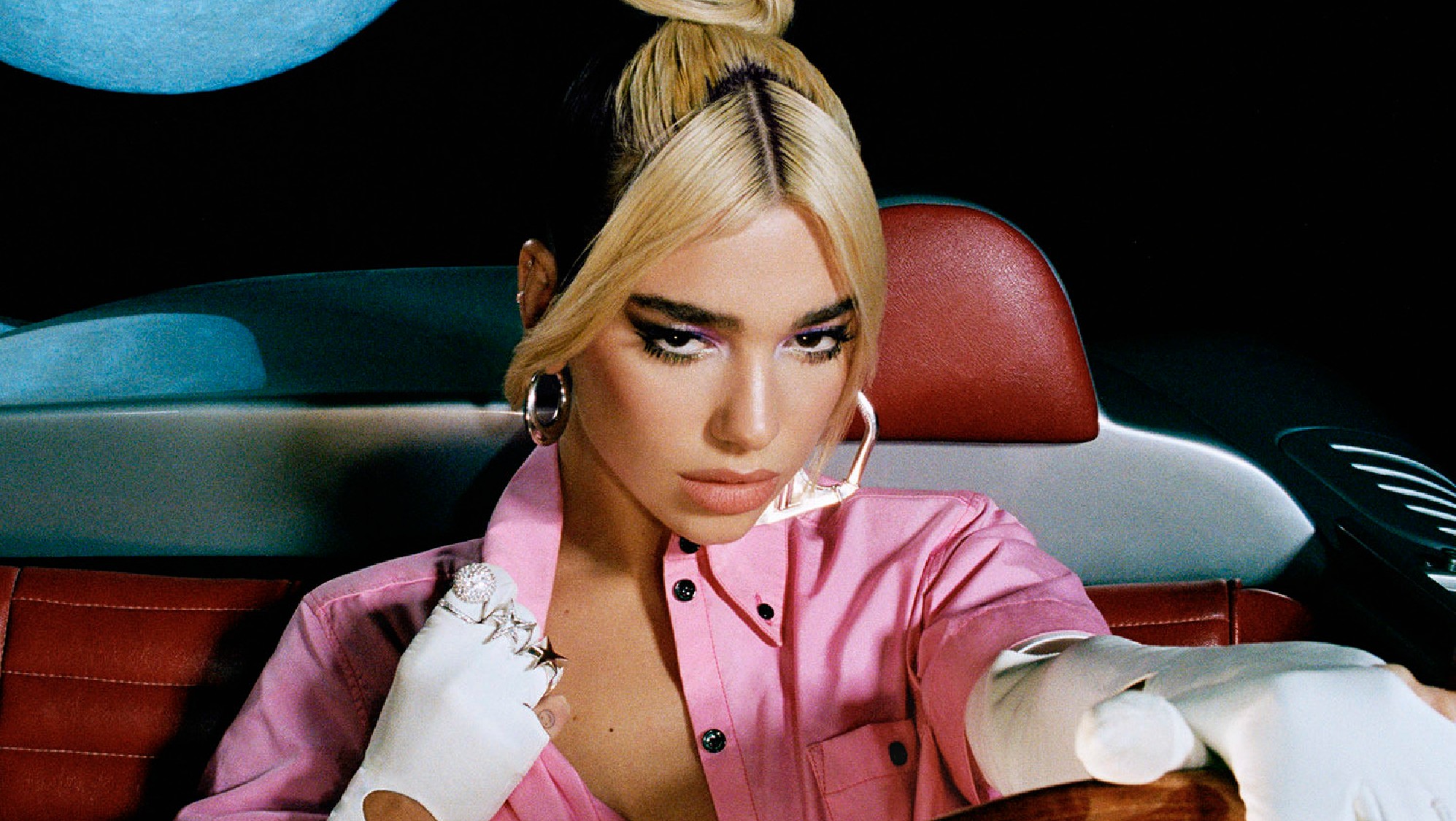 Since winning Best New Artist at the Grammys in 2019, British singer-songwriter Dua Lipa has continued to impress. Inspired by pop greats including Madonna and Blondie, this second album arrives hot on the heels of two killer singles: the modern disco bop "Don't Start Now" and '80s-influenced banger "Physical." It was originally due to drop April 3, but Lipa brought it forward a week to raise our spirits during the COVID-19 crisis, so you can enjoy all 11 tracks right now.

Future Nostalgia is available to buy and stream now. 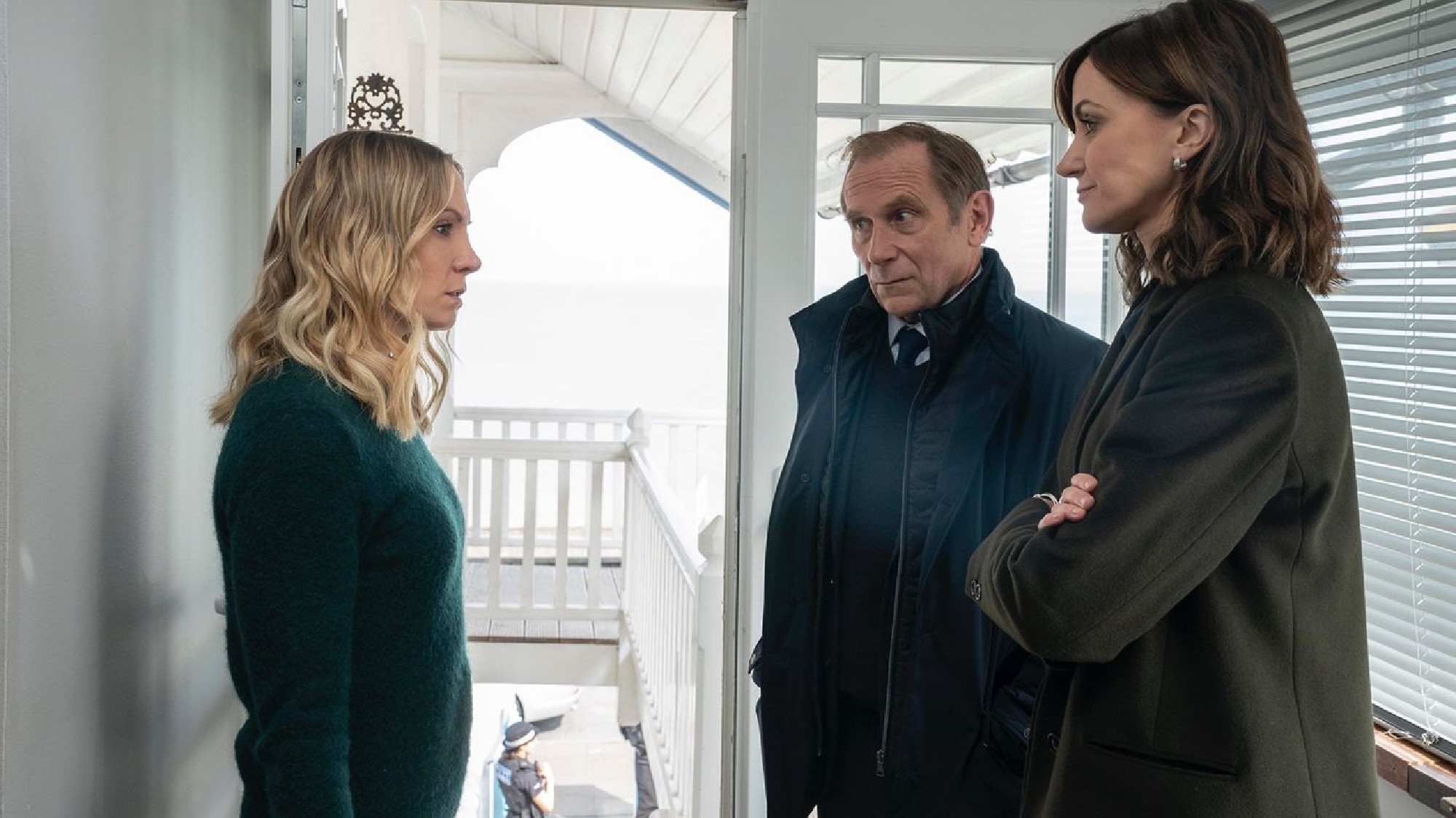 Season one of this British thriller series ended with serial rapist Andrew Earlham (Ioan Gruffudd) found dead in a lake after a warrant was issued for his arrest. This second season sees Laura Nielson (Downton Abbey's Joanne Froggatt), a victim who helped bring him to justice, become a murder suspect as an out-of-town police offer (Happy Valley's Katherine Kelly) investigates his death. Did she do it? Expect to be kept guessing right until the end of its tense six-episode run. 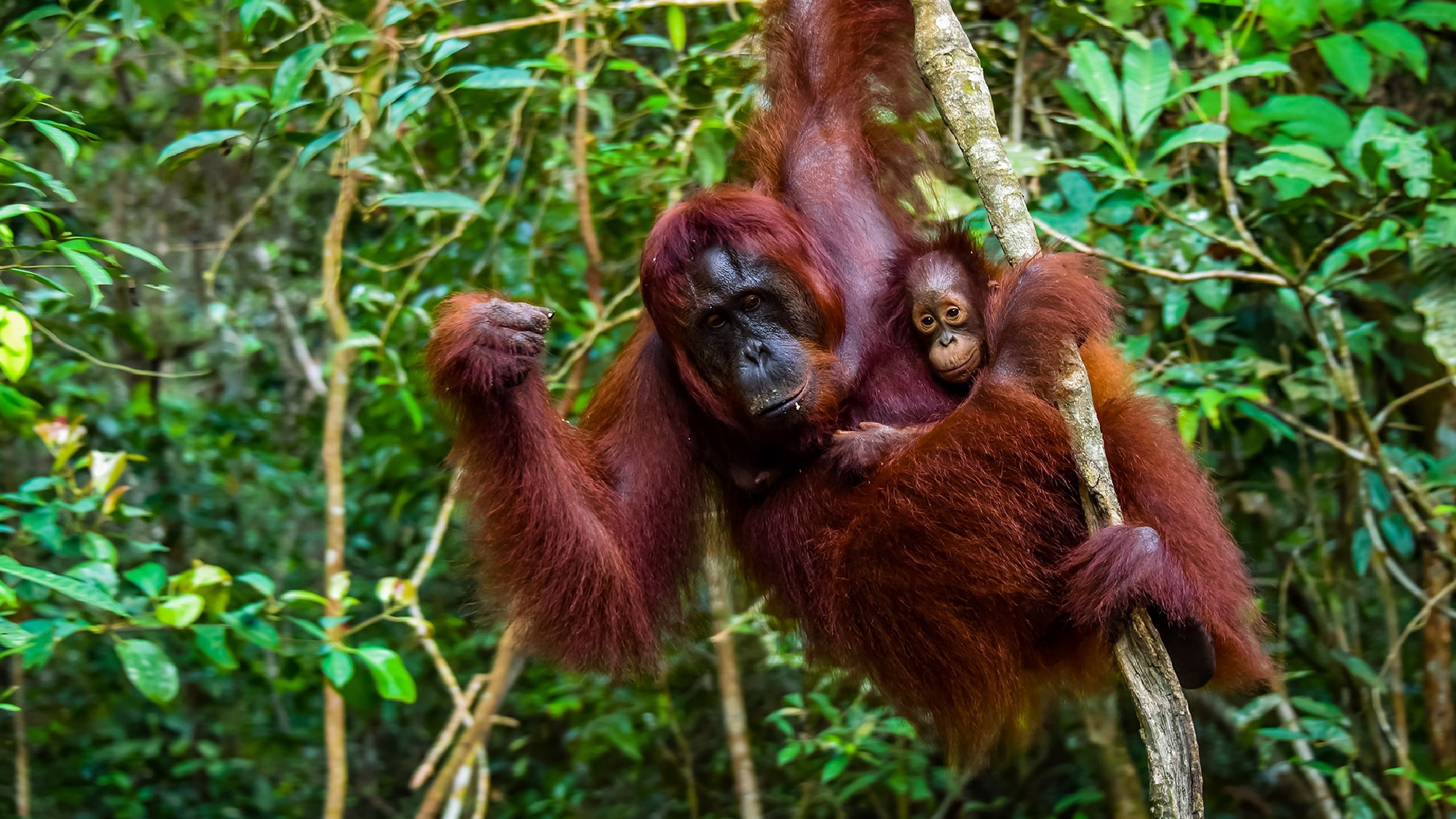 Filmed over the course of a year by father-daughter filmmaking team Caitlin and Mark Starowicz, this wildlife documentary tells the story of three women – Jane Goodall, Dian Fossey, and Biruté Galdikas – who dedicated their lives to understanding and advocating for our closest living relatives, the Great Apes. Narrated by Killing Eve's Sandra Oh, it's a central part of BBC America's celebration of the 50th anniversary of Earth Day on April 22.

She Walks with Apes airs Wednesday, April 22 at 9/8c on BBC America.

6. A TOUCHING STORY OF FEMALE FRIENDSHIP 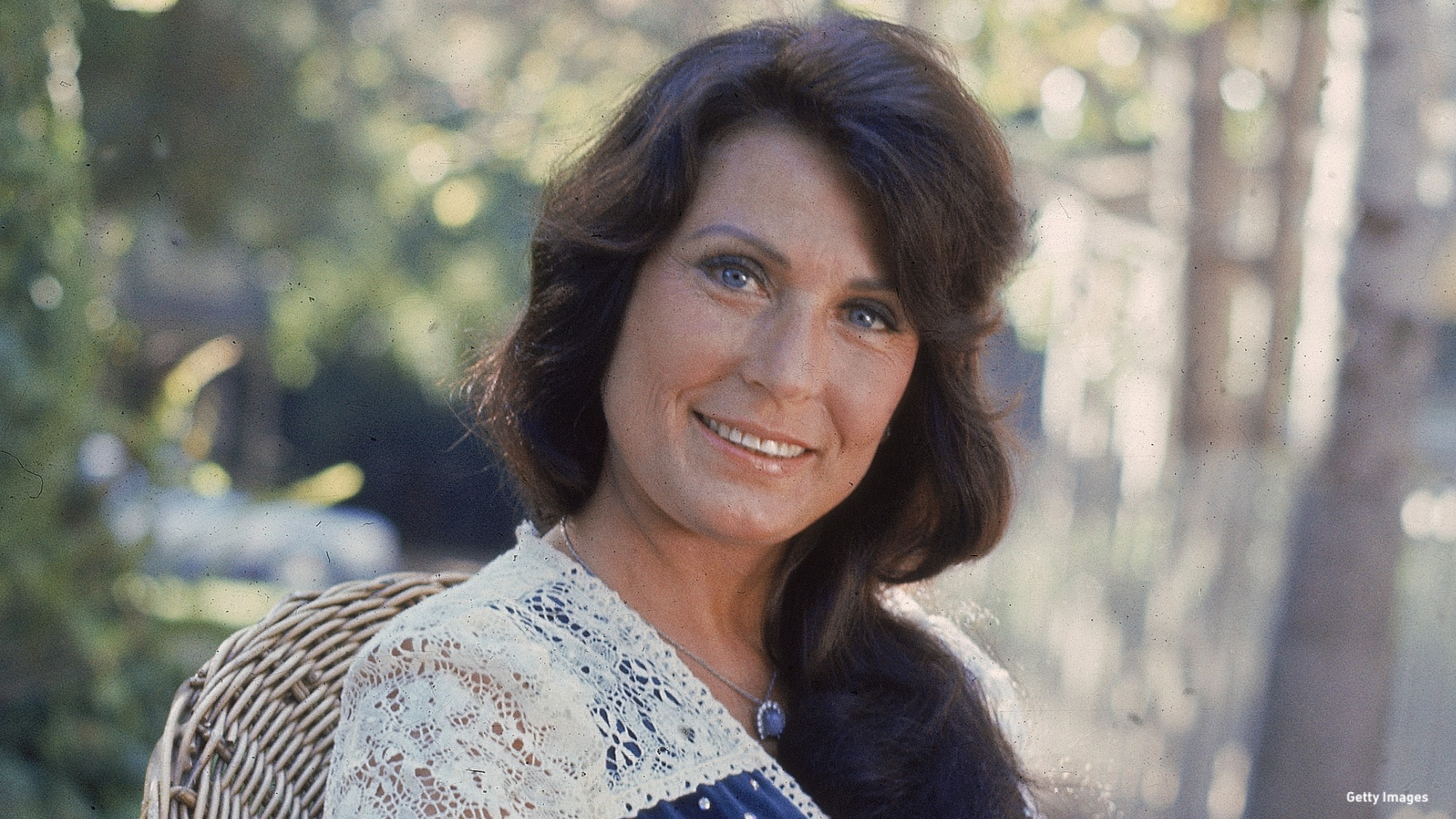 Loretta Lynn: Me & Patsy Kickin' Up Dust: My Friendship with Patsy Cline[/caption]

Country legend Loretta Lynn celebrates her friendship with another Nashville icon, the late Patsy Cline, in this warm-hearted memoir. Lynn is known for her quick wit and sense of humor, so expect some pithy observations as she documents how she and Cline elbowed their way into the male-dominated music industry of the '50s and '60s. A foreword from Dolly Parton makes it even more of a treat for country fans.

Me & Patsy Kickin' Up Dust: My Friendship with Patsy Cline will publish Tuesday, April 7. 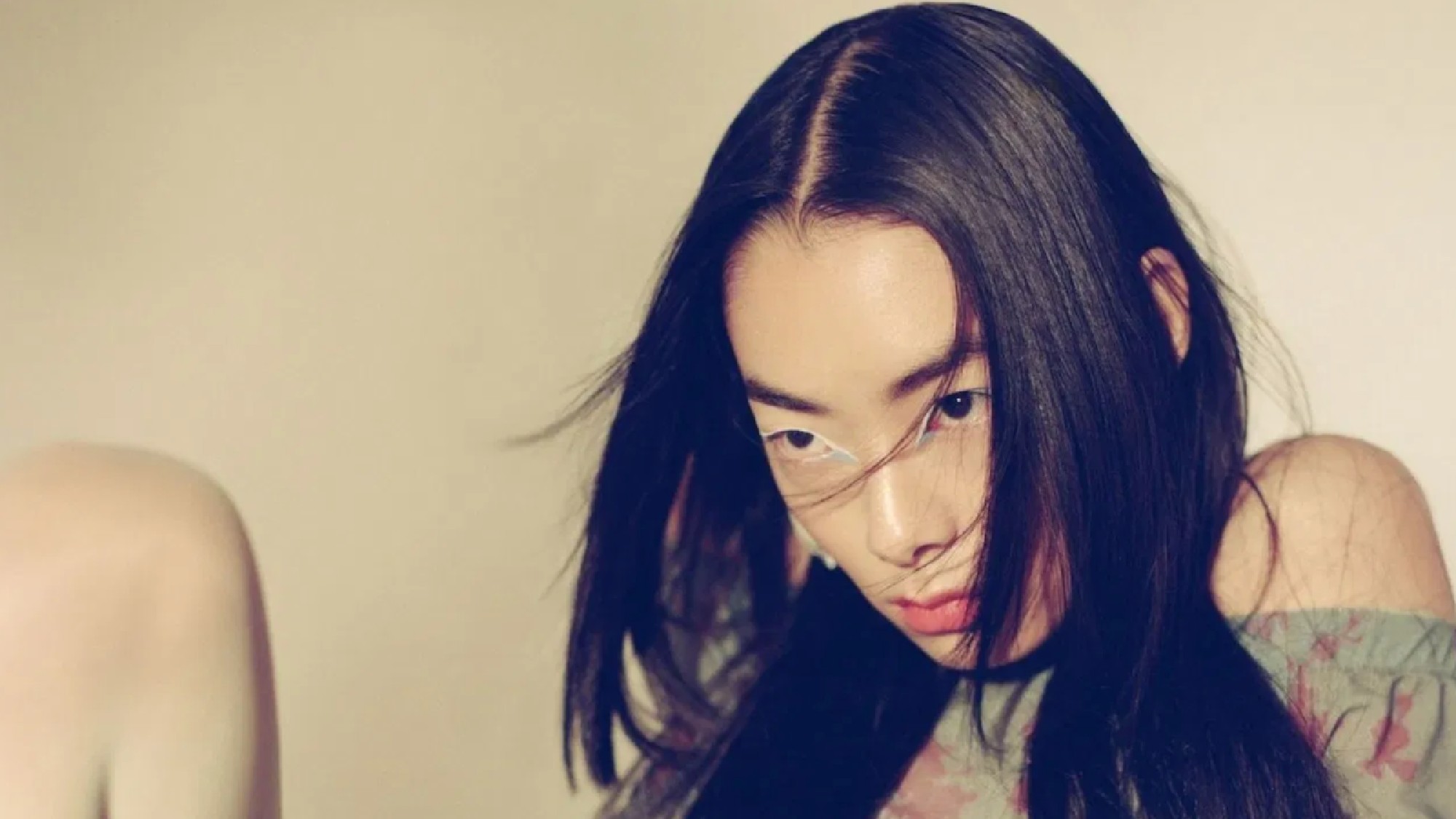 Japanese-born British singer-songwriter Rina Sawayama has built a loyal cult following (she calls her fans "Pixels") with a series of inventive and infectious pop gems – check out club-ready single Comme des Garçons (Like the Boys). This eagerly-anticipated debut album should blend her varied musical influences – everything from slinky Britney-style pop to thumping Evanescence-esque nu-metal – into a distinctive and enriching listen. If most contemporary chart music bores you, Sawayama is the remedy.

Sawayama will be available to buy and stream from April 17. 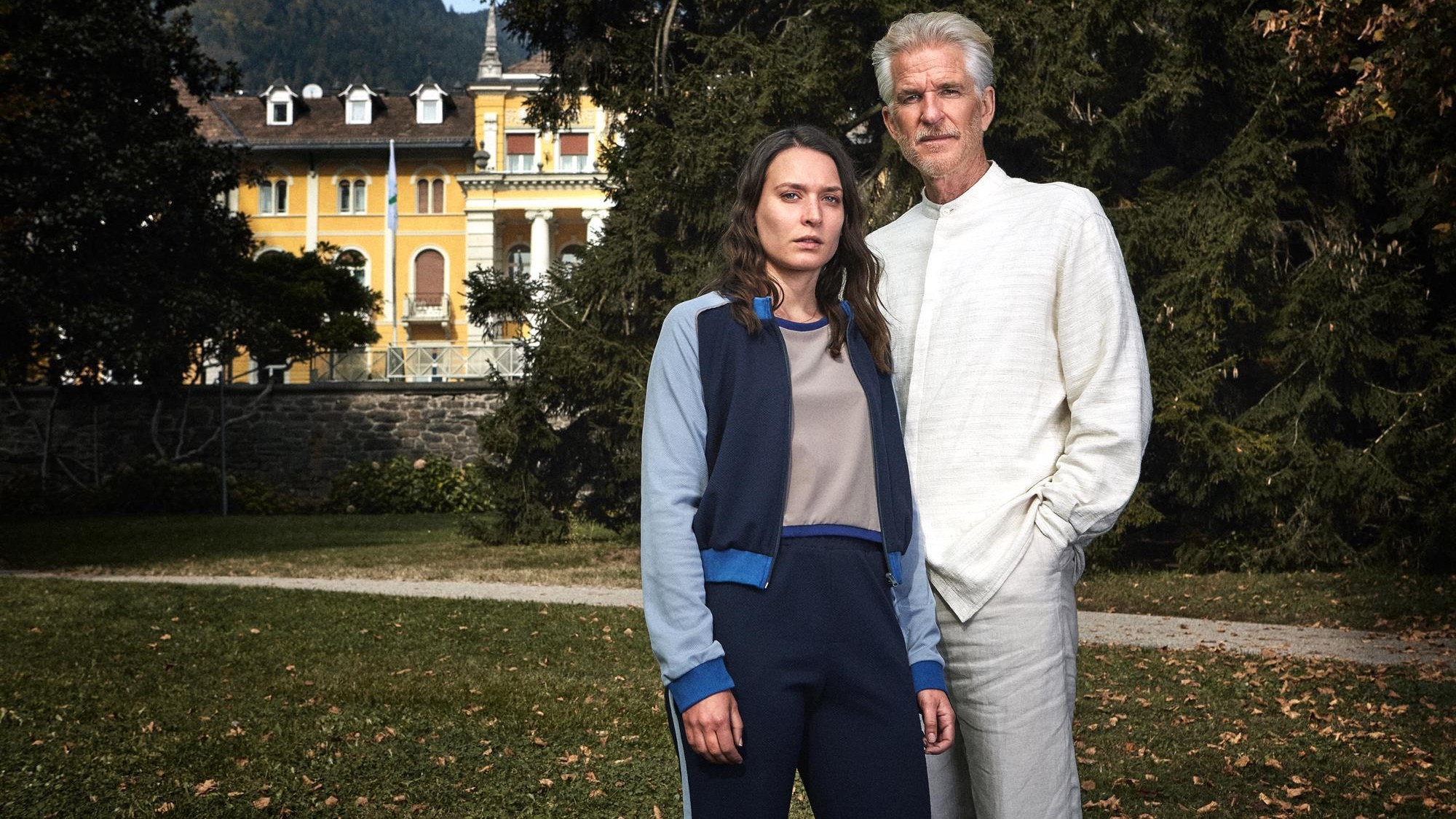 This English-language Swedish series has a nightmarish premise: In a dual role, Vikings' Josefin Asplund plays Helena,  a woman who visits her estranged sister at an exclusive sanatorium in the Alps, and is persuaded to take her place for a few days while she takes care of some business. However, it soon becomes clear that her sister isn't coming back, and no one at the sanatorium including its manipulative director (Stranger Things' Matthew Modine) believes Helena isn't supposed to be there. Expect plenty of twists and turns over the eight-episode run.

9. A SHAKESPEAREAN SONNET A DAY 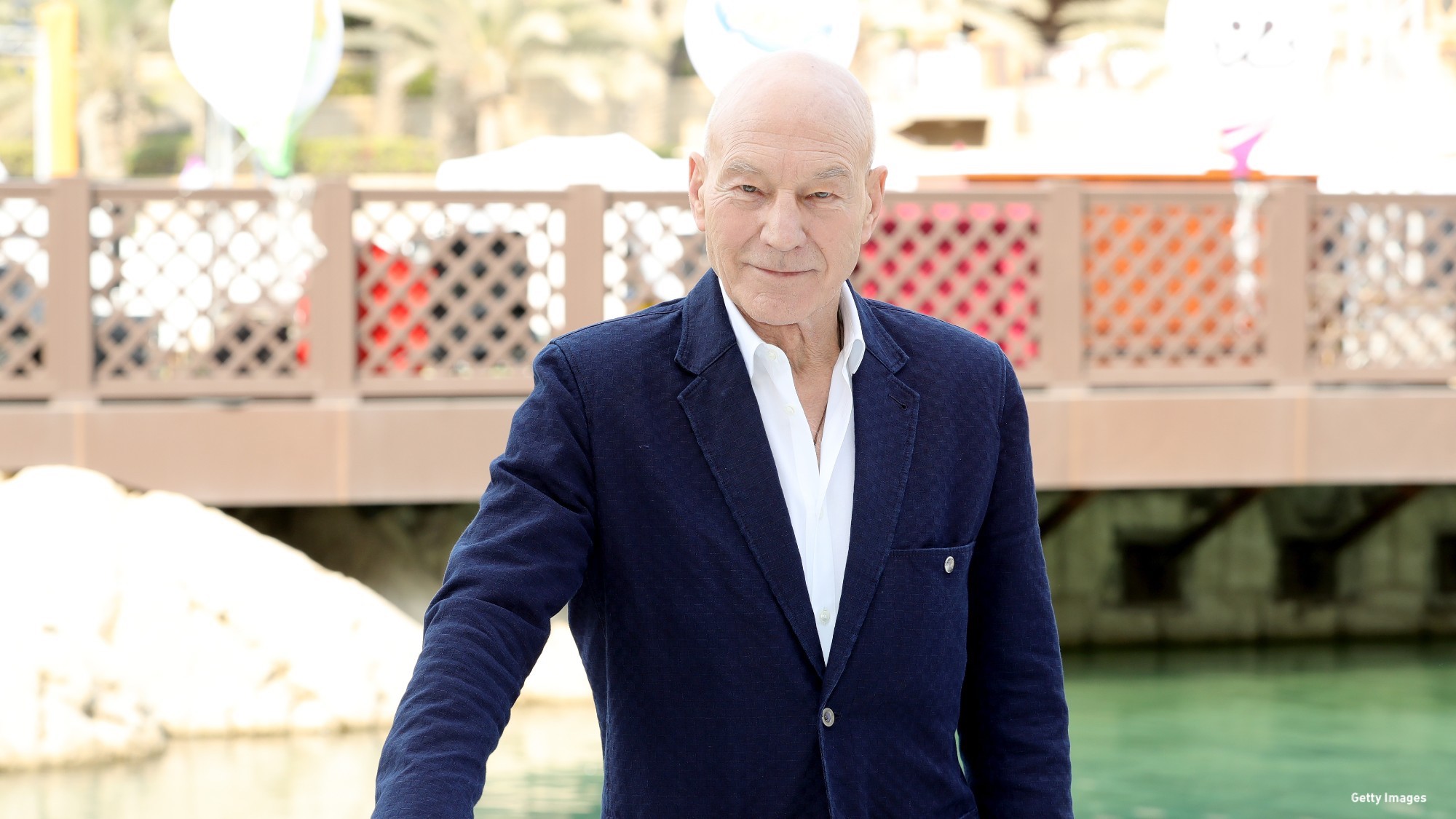 Before Star Trek and X-Men made him a household name, Sir Patrick Stewart was an esteemed member of the Royal Shakespeare Company – he trod the boards with them from 1966 to 1982, in fact. So it's fitting that he's decided to keep us entertained during the Coronavirus crisis by reciting one of Shakespeare's Sonnets, or poems, every single day. There are more than 150 to work through, so he's unlikely to run out any time soon.

While it's closed due to Coronavirus, London's National Theatre has decided to broadcast classic plays from its archive for free. A new play will be streamed on YouTube every Thursday, beginning on April 2 with One Man, Two Guvnors, the 2011 comedy for which James Corden won a Tony. A production of Shakespeare's Twelfth Night starring Episodes actress Tamsin Greig is in the schedule for April 23, too.

What are you most looking forward to watching, reading, or listening to this month?