On the heels of renewing Killing Eve for a fourth season, BBC America has announced that the award-winning drama will return for its third on Sunday, April 26th at 10/9c, and released several first-look photos that point to a wild season. Airing once again on both BBC America and AMC, season three stars Golden Globe®, SAG® and Critics’ Choice Award winner Sandra Oh, Emmy® and BAFTA winner Jodie Comer, Emmy® nominee and BAFTA winner Fiona Shaw and BAFTA nominee Kim Bodnia and is produced for BBC America by Sid Gentle Films Ltd.

The all-new season will continue the story of two women with brutal pasts, addicted to each other but now trying desperately to live their lives without their drug of choice. For Villanelle, the assassin without a job, Eve is dead. For Eve, the ex-MI6 operative hiding in plain sight, Villanelle will never find her. All seems fine until a shocking and personal death sets them on a collision course yet again. The journey back to each other will cost both of them friends, family, and allegiances… and perhaps a share of their souls.

In the new first-look photos released today, it’s revealed that Eve (Oh) has survived being shot by Villanelle (Comer) in Rome, but her current status with MI6 remains unknown after being manipulated by Carolyn (Shaw) in the events of last season’s finale. And it’s clear that Villanelle continues to never miss an opportunity to dress up for the job. 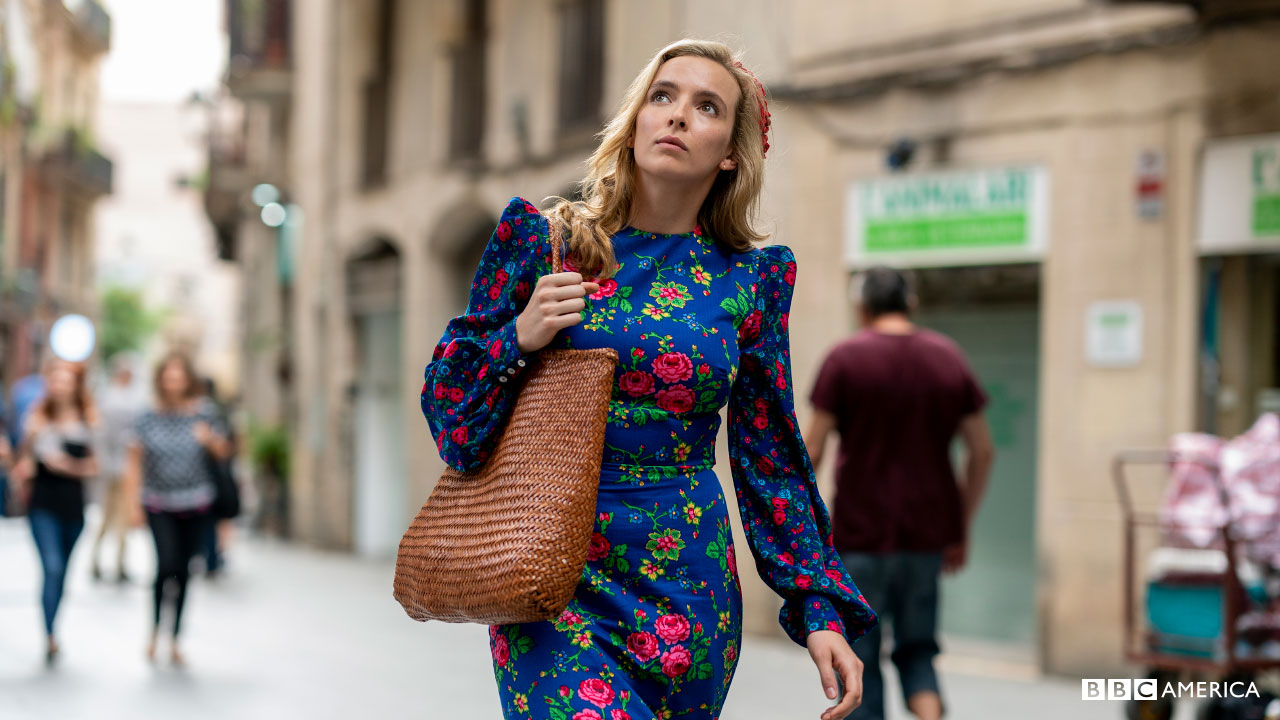 “These photos are gorgeous and also a bit of a spoiler - yes, Eve is still alive!” said Sarah Barnett, President, AMC Networks Entertainment Group & AMC Studios. “These two blindingly good actors return for a season that finds both characters somewhere new. What remains the same is that Killing Eve will continue to pull fans along for a ferociously original and heart-pounding ride.” 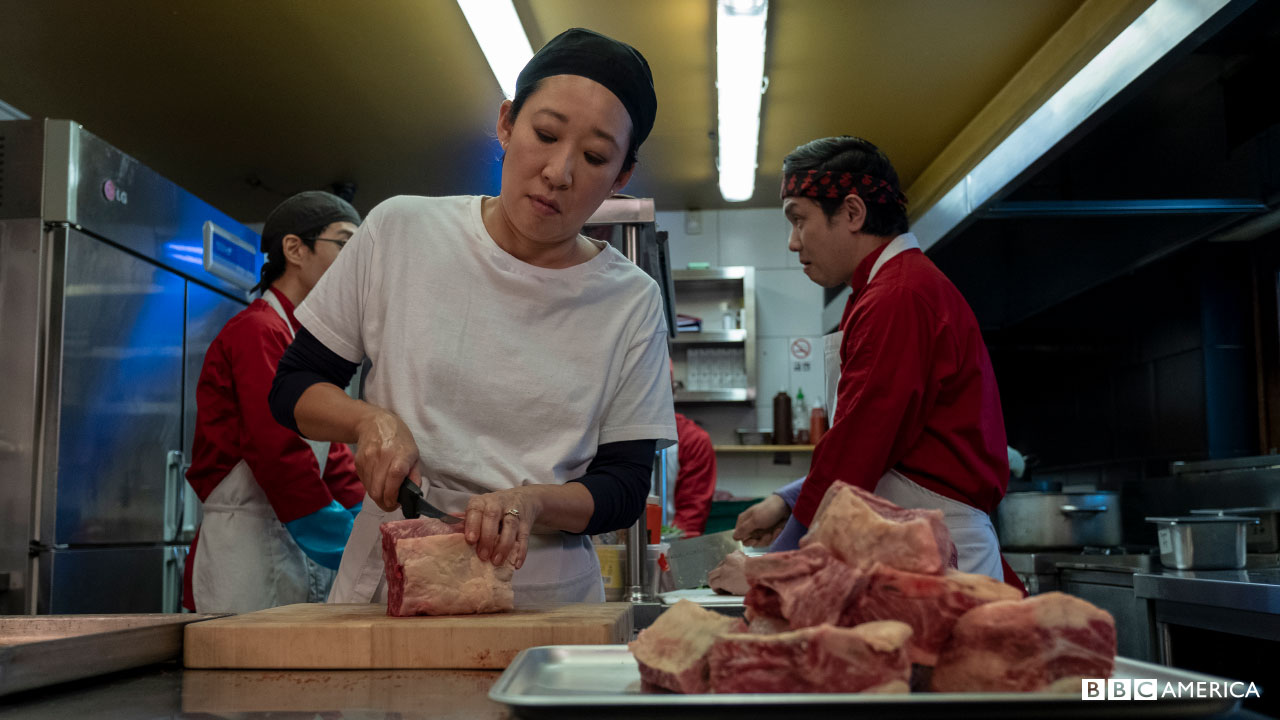 Sally Woodward Gentle, executive producer for Sid Gentle Films Ltd., said, “Where do we start? It's six months after the bloody events in Rome with Eve and Villanelle both feeling that they have restarted their lives, but both fooling themselves horribly. This is a season about identity, self-determination and chaos.” 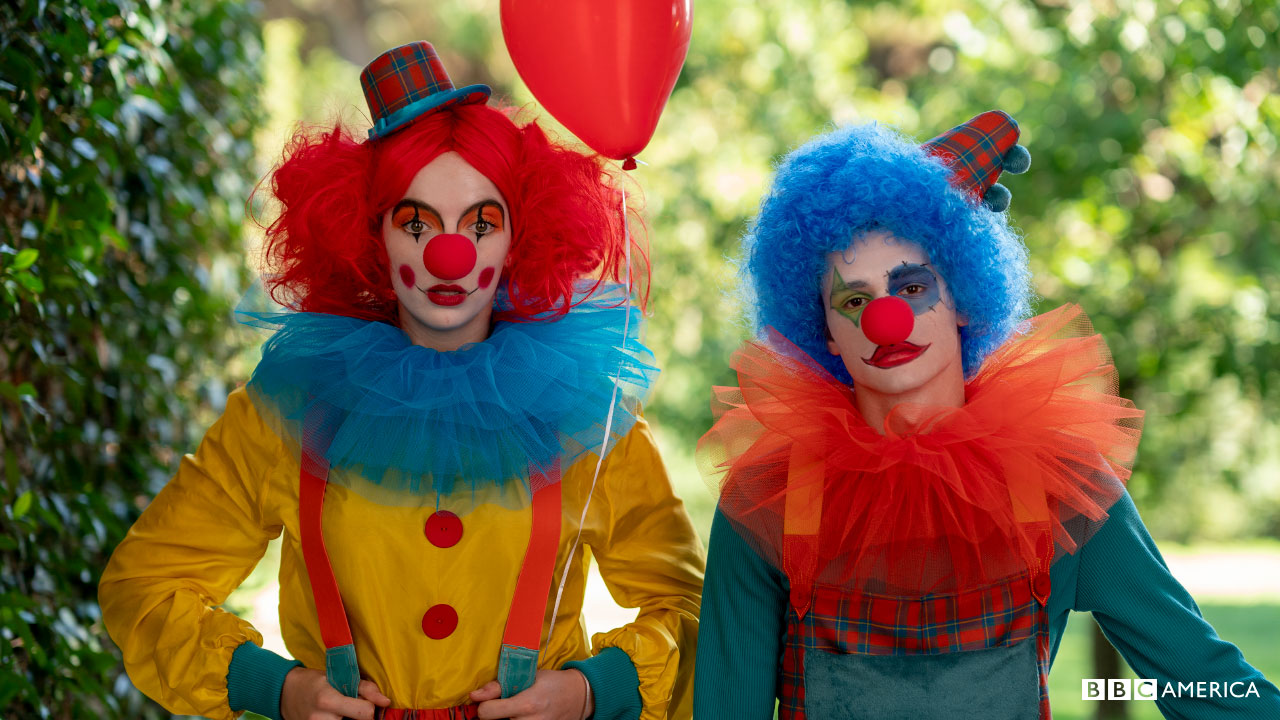 Get caught up: Killing Eve seasons one and two are available on Hulu, Blu-ray and download-to-own platforms.