Welcome to this week’s Doctor Who’s Day roundup, an intergalactic gumbo of spicy fan-made content and creativity, mixed with news and other stuff we found on the internet across the last seven days.

And we begin this week with something odd, wonderful and original, rather like the Doctor herself.

There are tons of YouTube clips showing musicians blamming out the Who theme on a variety of instruments, but have you ever seen it performed on a button accordion? Well, here’s your chance:

And the vest is, frankly, out of this world.

Here’s what else has been going on in space and time recently:

• An excellent point, well made: 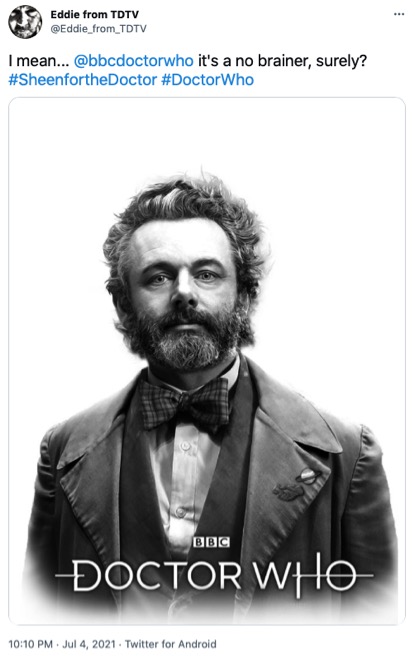 • And while we’re in a monochrome mood: 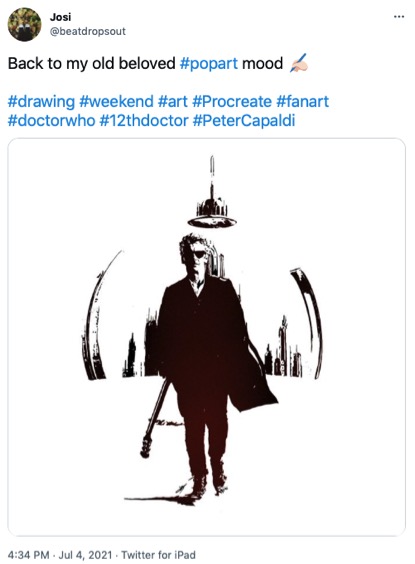 • And then if you add an unearthly sunset… 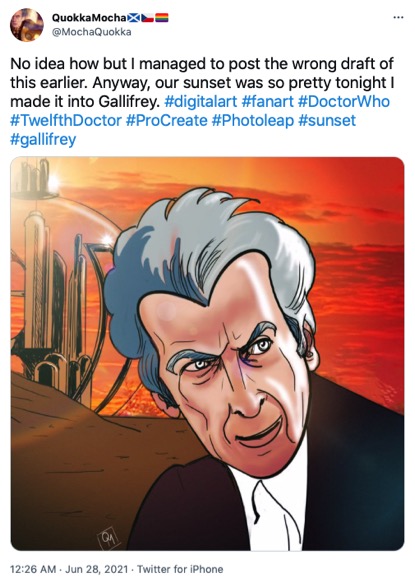 • “The Evil of the Daleks” – a great lost adventure for the Second Doctor, is getting the animation treatment:

• And in an eerie coincidence, here’s another excellent fanimation based on the audio adventure “The Time of the Daleks”:

• Davros, creator of the Daleks, is given his own stained glass tribute: 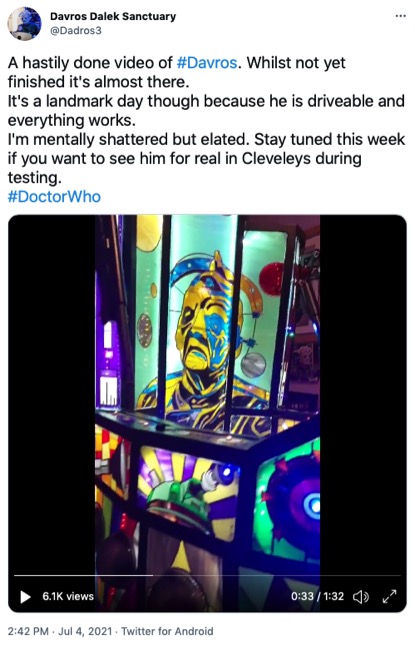 • Which is, at least, a bit more respectful than this moment: 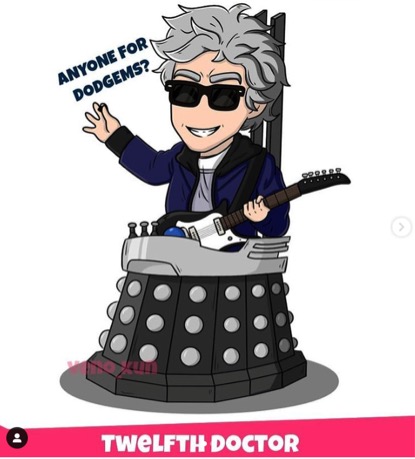 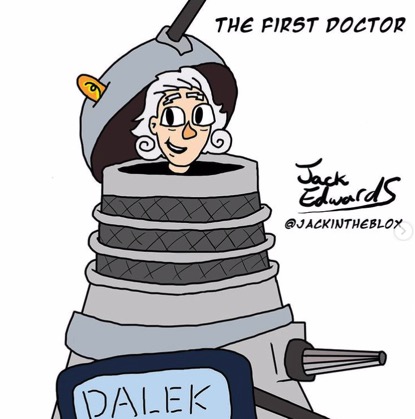 • Vicki, friend of the First Doctor, gets some suitably heroic fan art: 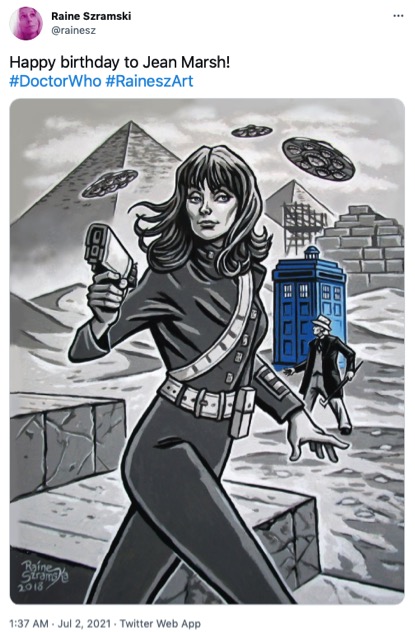 • And here’s a jumpy little First Doctor to go with her: 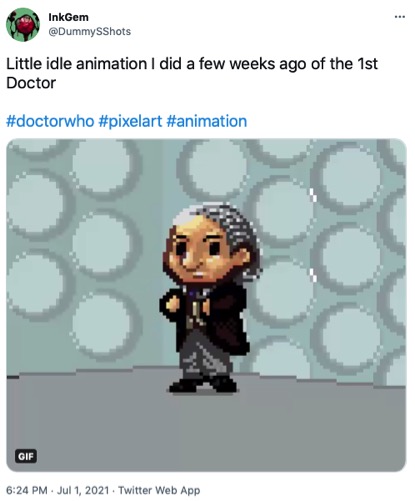 • Whereas this Rose Tyler looks a bit more down-to-Earth: 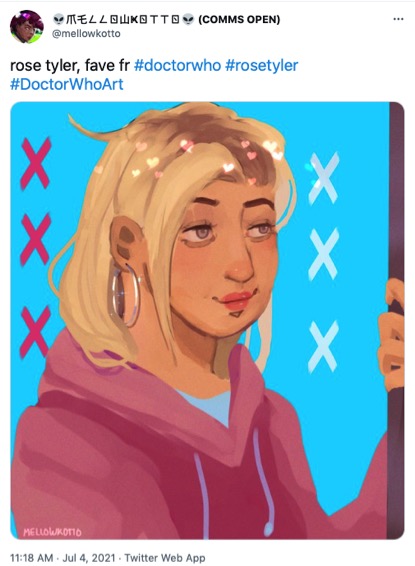 • This fan-made title sequence asks what would have happened if Colin Morgan had got the part instead of Matt Smith:

• Headshots for the modern era Doctors: 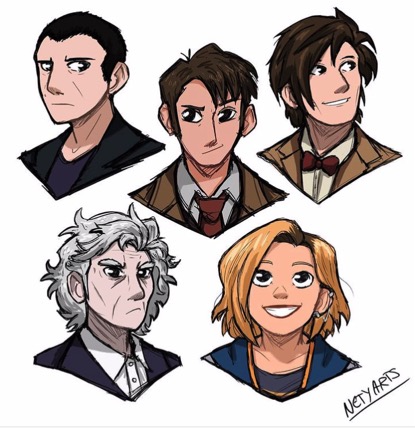 • Returning to Ten can be very inspiring: 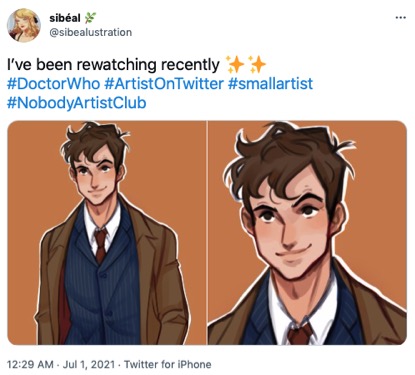 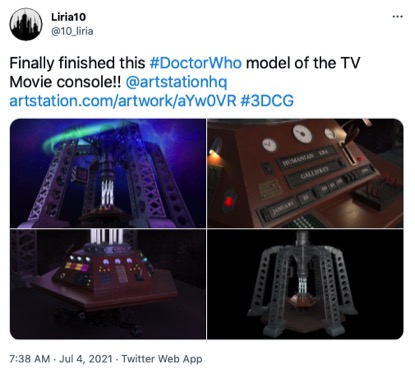 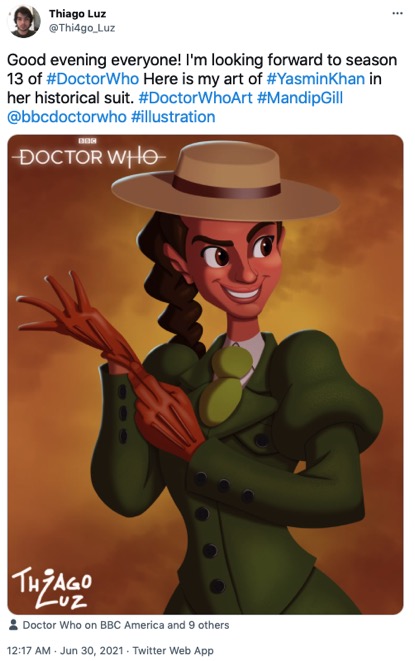 • “The Daemons” and “The Claws of Axos” get plush remastered fan trailers: 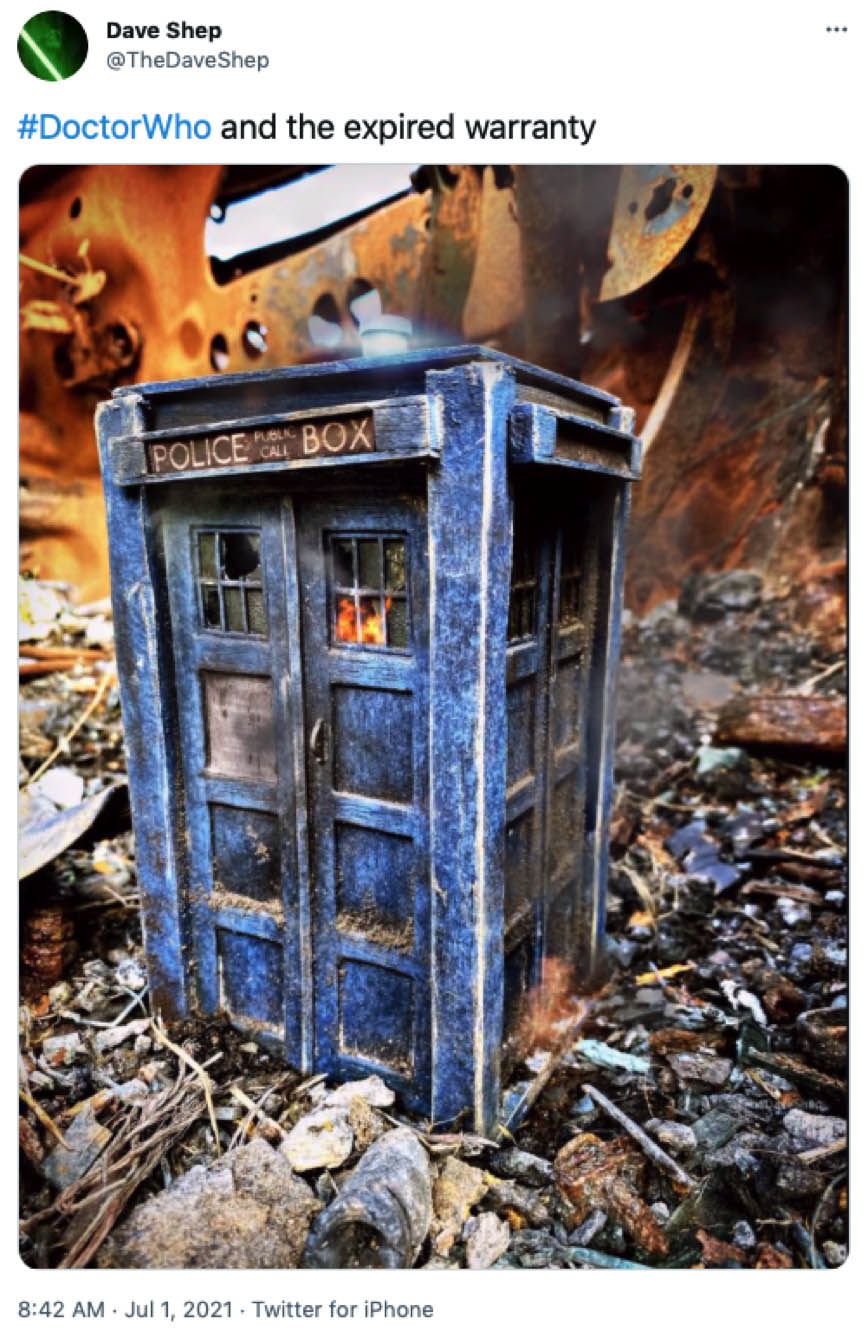 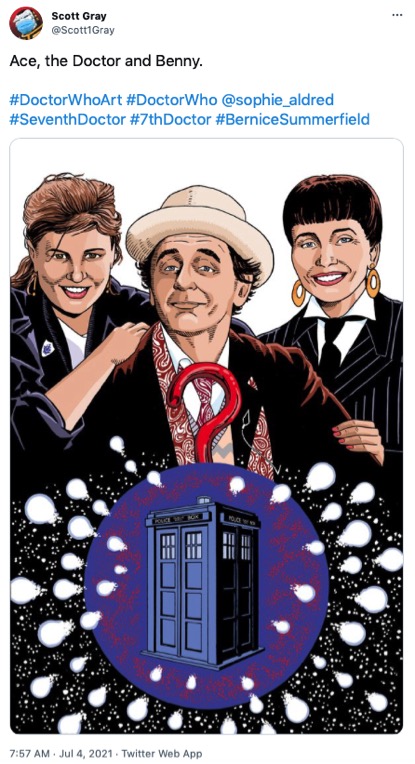 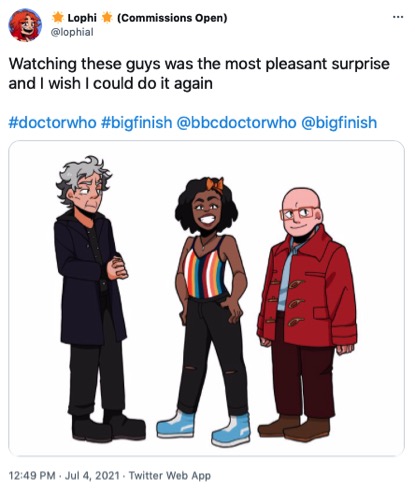 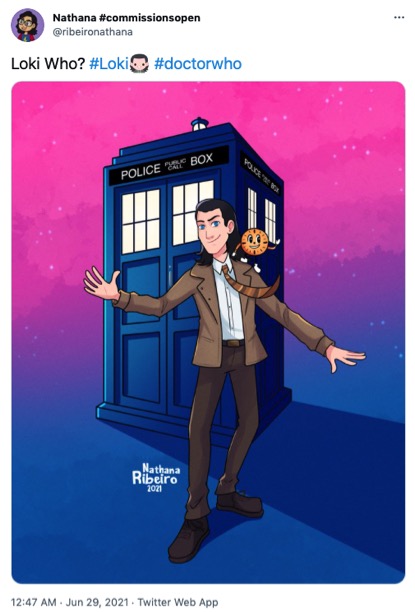 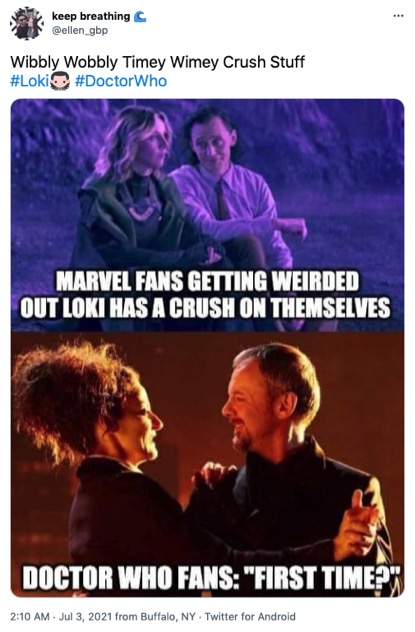 • …but that’s no reason to get Spider-Man involved: 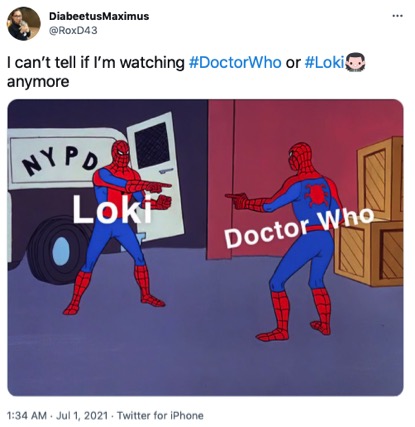 • And let’s leave Big Hero Six out of it too. Cyber-Tanaki or not: 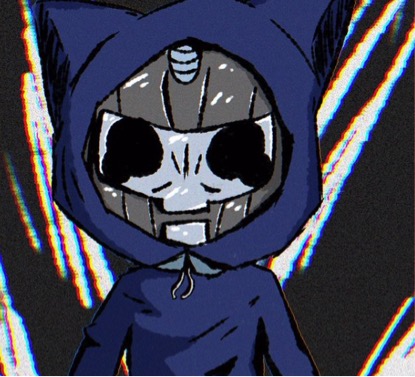 • The eternal pained compassion of Twelve: 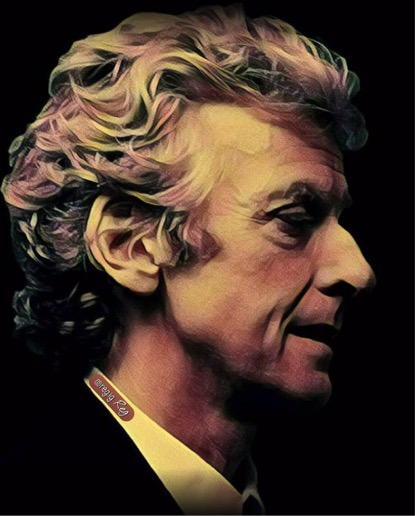 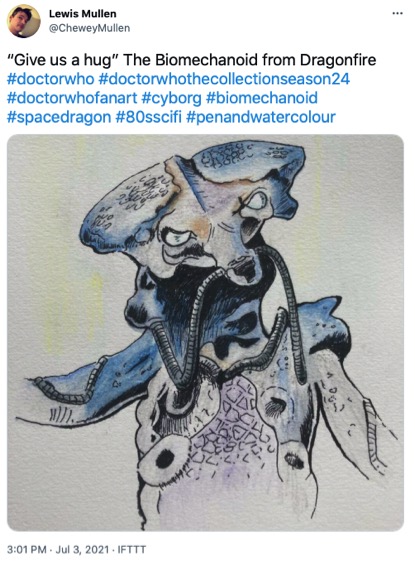 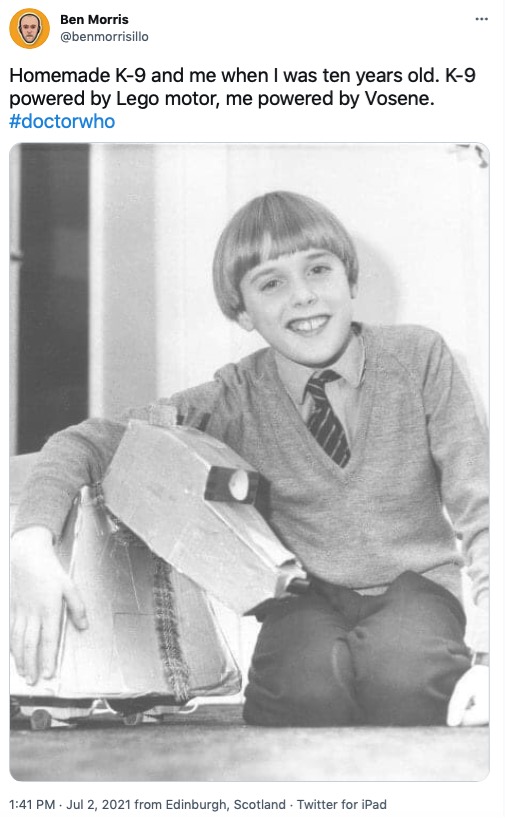 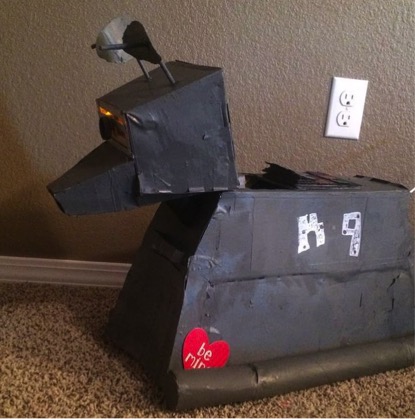 • Scream if you want to run faster: 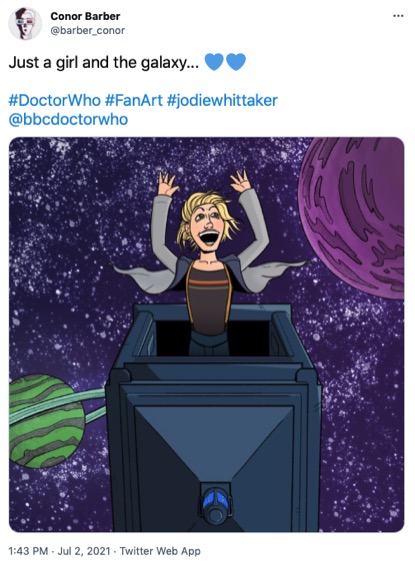 • What if Vincent had painted Eleven, you ask? Well, maybe this: 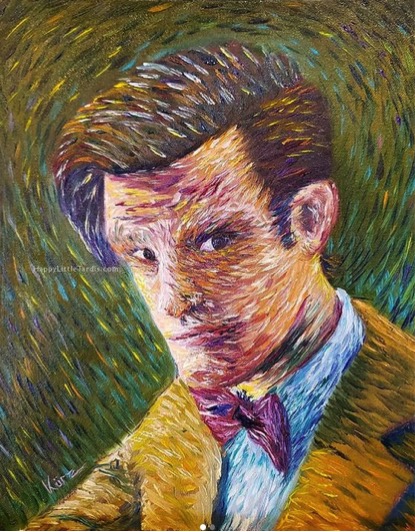 • One last portrait? Oh go on then: 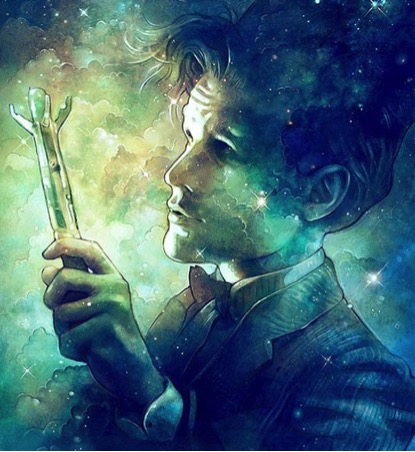 • And to bring things to a close, how about another musical moment. In January of last year, YouTubers Doctor Who Adventures released an original song called "Watchin’ Doctor Who". It’s fair to say it speaks to our shared interests:

This week, animators Clapping Penguin have created a Lego version of the song, which, if nothing else, highlights just how great it was in the first place. Take a look: