Welcome to this week’s Doctor Who’s Day roundup, a huge spiraling black hole drawing in a week’s worth of quality fandom and creativity from social media and the internet.

And we begin this week with a spot of role reversal. The question has been asked, what would the Doctor Who credits look like if it was a show about the Master instead?

And specifically, what would the stories “The Keeper of Traken” and “Logopolis” look like? This is the answer:

Doctor Who: What If the Master was the Lead Character? (The Keeper of Traken and Logopolis) from Merganman4 on Vimeo.

This is kind of worrying too: 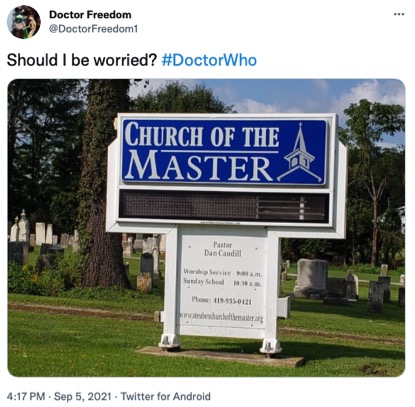 Here’s what else has been going on in space and time this week!

• John Bishop has a few tiny, spoiler-free details about his role in the new season:

• This needs to be made into a proper, feature-length fanime cartoon: 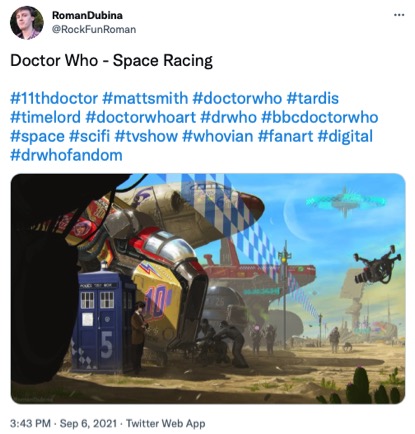 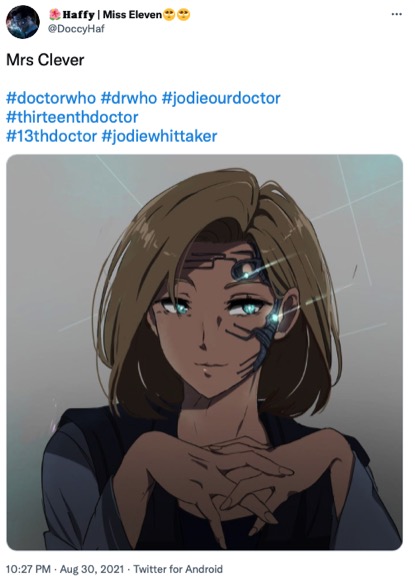 • Twelve is still not getting the hang of hugs: 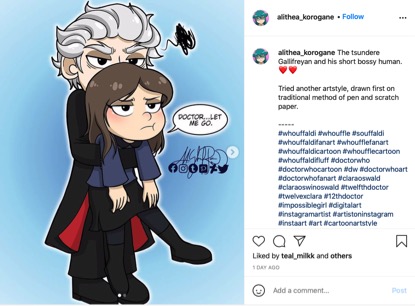 • After a certain ABBA-related announcement in the week, this appeared: 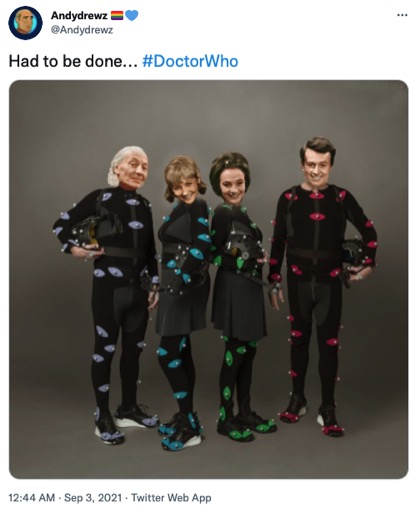 • “Fury From the Deep” presented in fan-art form: 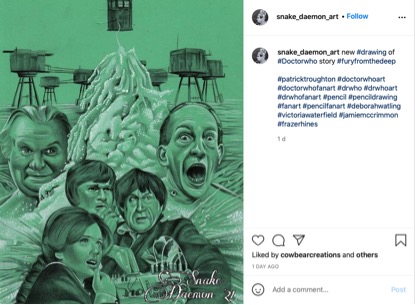 • The Sixth Doctor does battle with the Eleven, a Time Lord with multiple personalities:

• And Eight’s audio battle with the Cybermen has been given a fan-made cover: 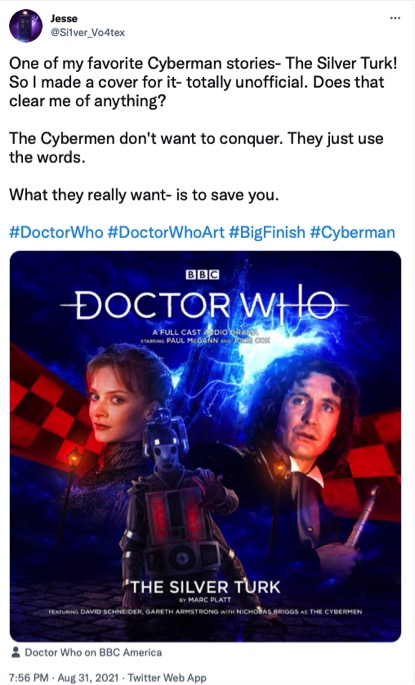 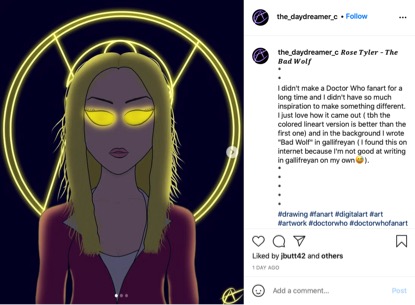 • And even more Rose: 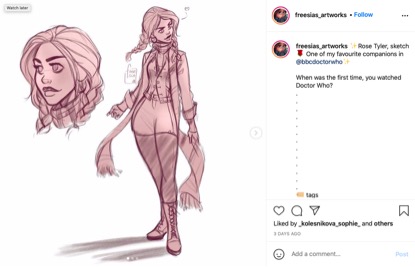 • The Eighth Doctor gets his own opening titles: 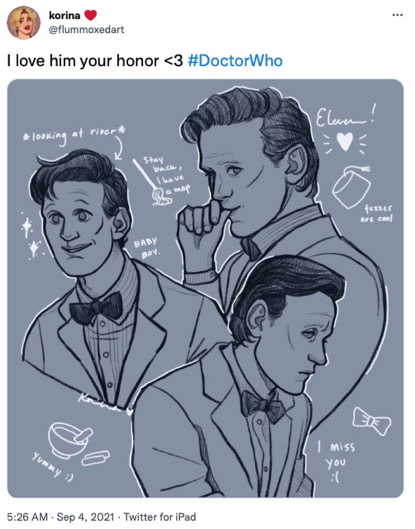 • Also, if they open their fingers a little, does that make them Peeping Angels? 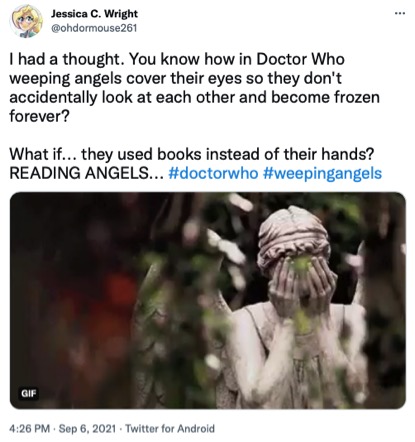 • The Second Doctor adventure “The Macra Terror” has been animated – South Park style – from the original audio: 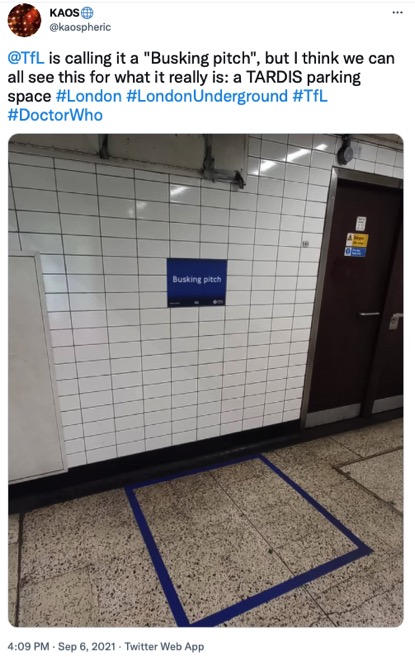 • River Song in all of her glory: 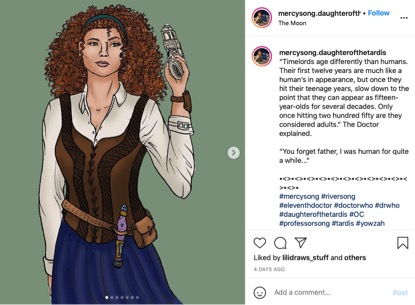 • Putting the original Who theme under this mashup of opening title sequences, including all 13 Doctors, just serves to prove how unnerving a piece of music it is:

• Oh and look, this serves to preserve that lineage too: 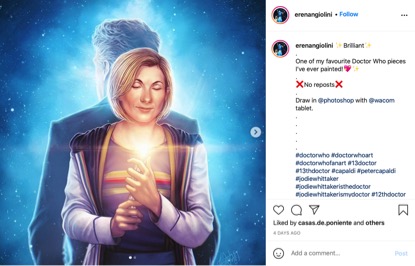 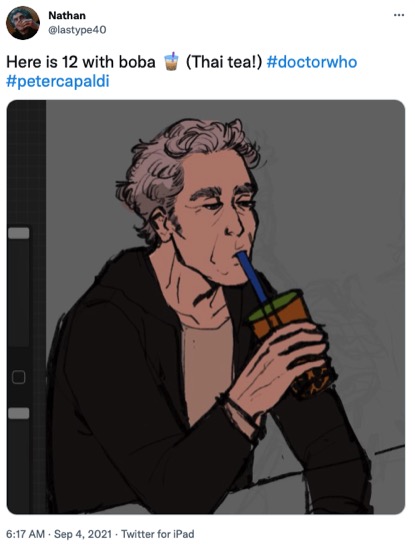 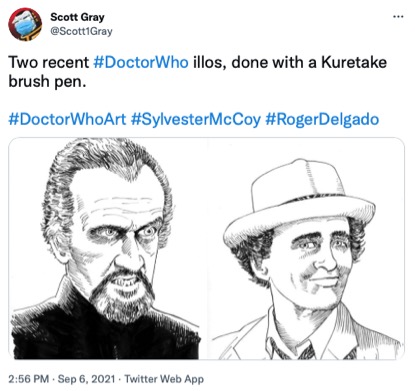 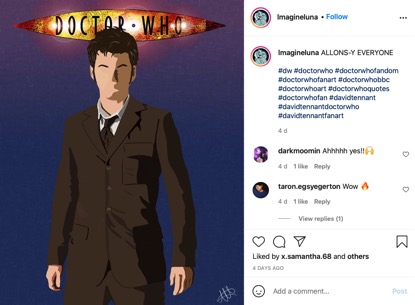 • … paintball action, that is: 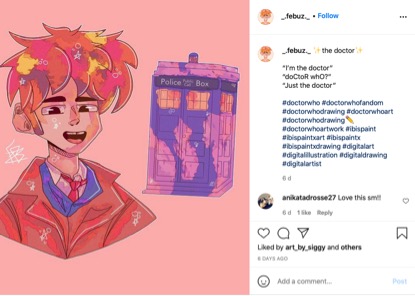 • And to finish this week, why not wallow in a whole HOUR of Clara Oswald’s finest moments? It’s not so much a supercut as a soufflécut: