(Photos: Getty Images)
Killing Eve is definitely driven by its iconic central quartet: Sandra Oh, Jodie Comer, Fiona Shaw, and Kim Bodnia. But over the course of its four seasons, the award-winning show has also benefited from some fabulous guest stars. As the final season progresses with new episodes airing Sundays on BBC America, here's a reminder of 10 Anglophenia favorites who brought their A-game to Killing Eve stints of varying durations.
1. David Haig
Haig appears in season one as Eve's ill-fated co-worker, Bill Pargrave. We're still not entirely over Bill's untimely death, but we can draw comfort from the fact that it's easy to watch Haig elsewhere. This consistently brilliant actor has appeared on TV in The Thin Blue Line, The Thick of It, and Doc Martin, and in movies including Florence Foster Jenkins and Downton Abbey. In 2013 he received an MBE honor for services to drama.

2. Steve Pemberton
Pemberton pops up in season three as Paul Bradwell, a supervisor drafted in to oversee Carolyn's Russia Desk. Over the years, this versatile actor has balanced comedy roles in The League of Gentlemen and Inside No. 9, both shows he co-created, with dramatic fare including the police procedural series Whitechapel. You may also remember him as Strackman Lux in the Doctor Who episodes "Silence in the Library" and "Forest of the Dead." 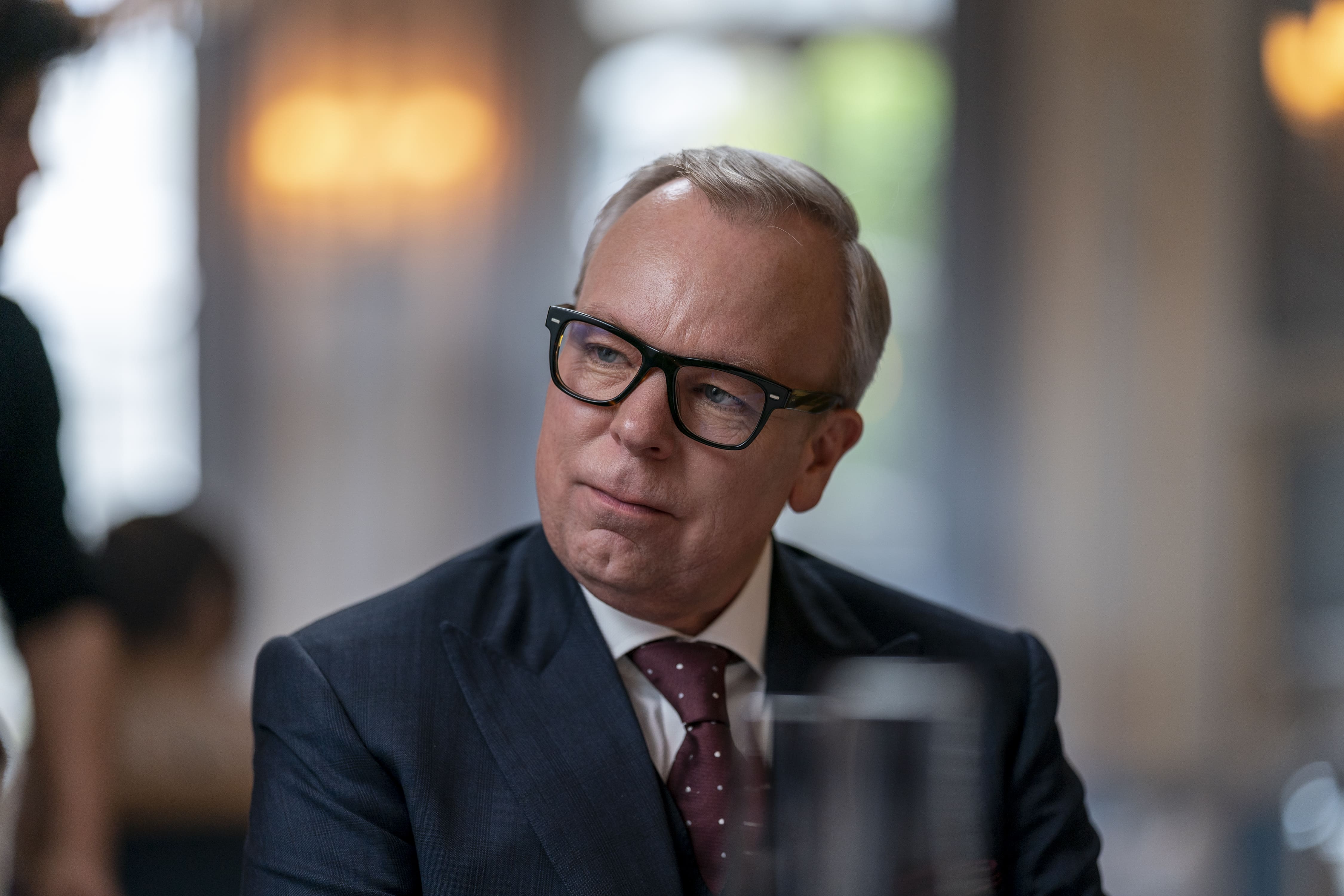 3. Edward Bluemel
Bluemel brings a scampish energy to seasons two and four as Hugo, an MI6 employee described by Jess as a "token Cambridge posh boy." You may also know him as Marcus Whitmore from AMC's A Discovery of Witches, a role he plays in all three seasons, and from his guest stints in Sex Education and Trying. He's a charismatic rising star we can expect to see lots more of in the future.

4. Camille Cottin
Cottin joins Killing Eve in season three as Hélène, a high-ranking and typically enigmatic member of the Twelve. This super-talented French actress is also known for starring in the cult comedy series Call My Agent! and for her supporting role in the recent Lady Gaga movie House of Gucci. During an appearance on The Graham Norton Show last year, Cottin shared a hilarious story about an acting assignment that required her to climb the fence at London's Kensington Palace.

5. Darren Boyd
Boyd plays Eve and Bill's somewhat smug boss, Frank Haleton, in season one. You may remember they called him a "d**k swab" after he gave them the sack. Over the years this BAFTA-winning actor has appeared in a plethora of British comedy and drama series including Smack the Pony, Green Wing, Fortitude, and Luther. You can also catch him in the 2020 true-crime miniseries The Salisbury Poisoning, which is available to stream on AMC+. 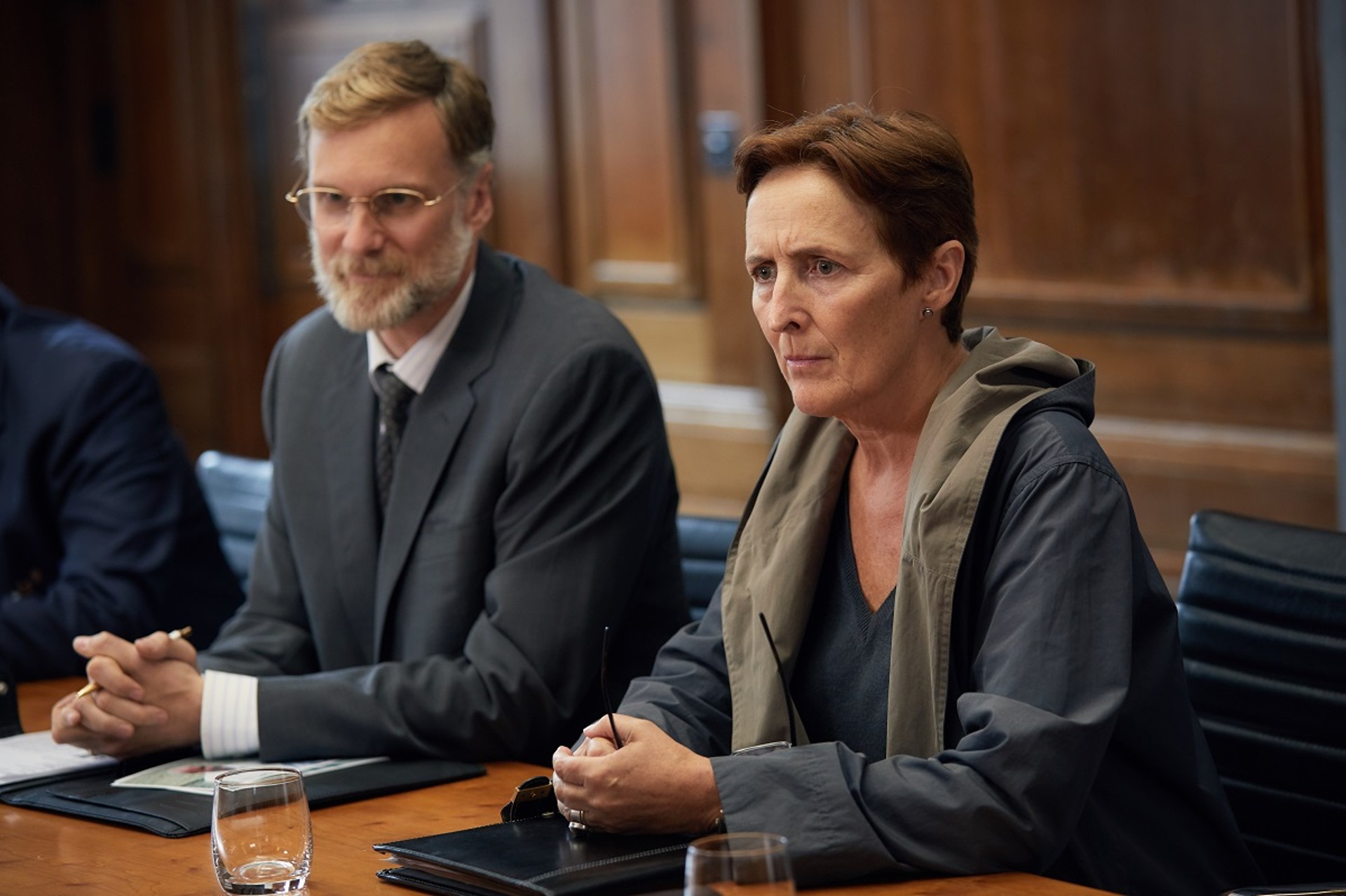 6. Dame Harriet Walter
Walter really rips into her season three stint as Dasha, Villanelle's terrifying trainer-slash-mentor. It's one of several memorable TV roles that this highly acclaimed actress has taken on in recent years. You may also know her as Lady Caroline Collingwood in Succession, Sister Ursula in Call the Midwife, Deborah in Ted Lasso, and Prime Minister Jo Patterson in the 2021 Doctor Who episode "Revenge of the Daleks." You can also catch her in AMC's upcoming medical drama series This Is Going to Hurt. 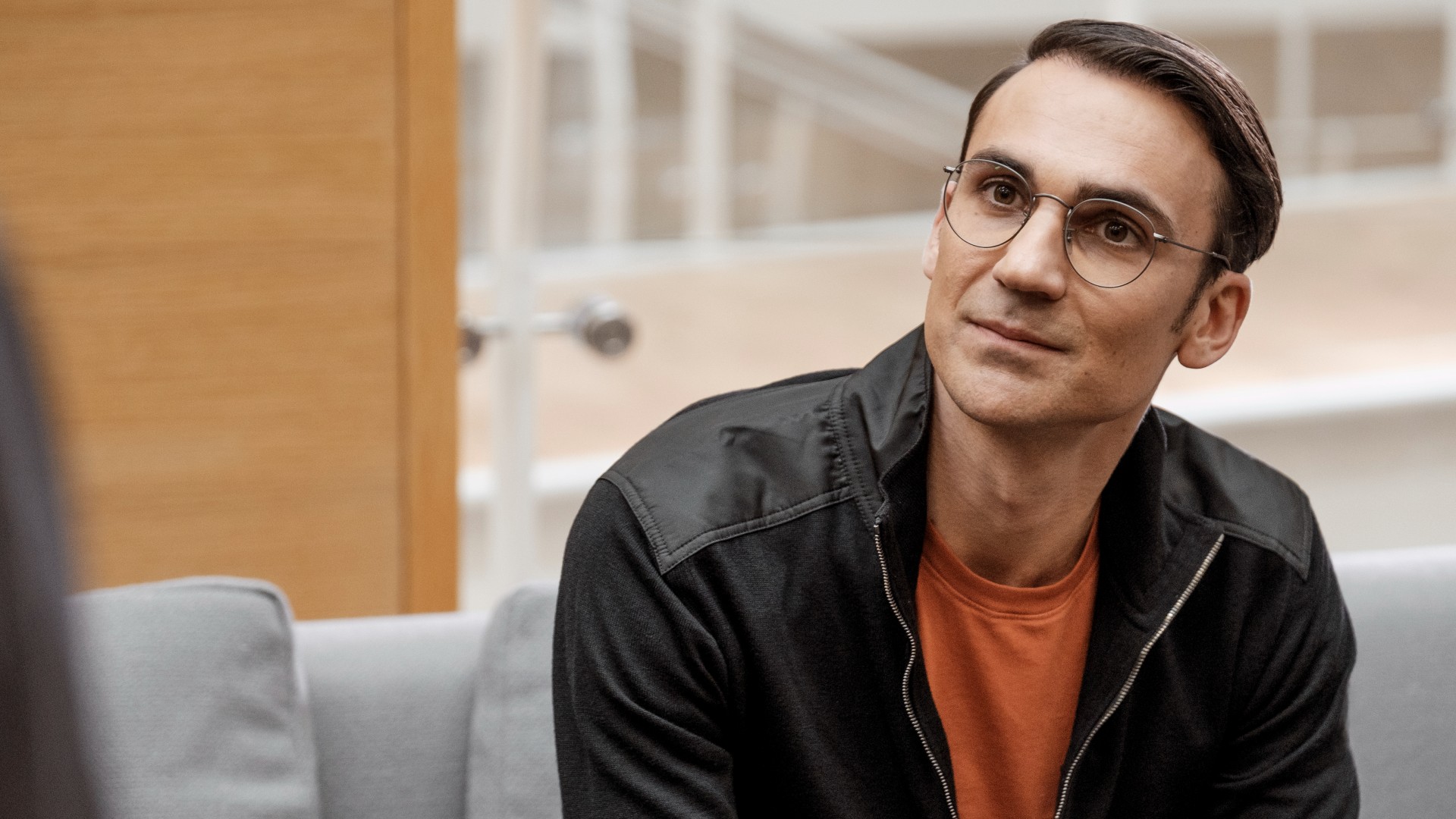 8. Adrian Scarborough
This prolific British actor appears in season two as Raymond, Villanelle's former handler, who doesn't quite succeed in eliminating her. Scarborough is now starring in Acorn TV's The Chelsea Detective, but you may well recognize him from any number of popular British series, including Miranda, Gavin & Stacey, Call the Midwife, Sanditon, and Midsomer Murders. He also plays the alien medic Kahler-Jex in two 2012 episodes of Doctor Who.

9. Nina Sosanya
Definitely a familiar face to U.K. TV viewers, Sosanya appears in season two as Eve's smart MI6 colleague, Jess. Her varied résumé includes everything from the early noughties drama series Teachers – in which she stars opposite Andrew Lincoln – to recent hits including Staged, Good Omens, and His Dark Materials. Sosanya also stars in Screw, a dark comedy-drama series that premiered earlier this year on U.K. network Channel 4.

10. Zoë Wanamaker
Wanamaker pops up in season two as Carolyn's boss, Helen Jacobsen. It's a role that definitely requires a certain gravitas, and Wanamaker has this quality in spades. She's an award-winning stage actress who's also known for her TV roles in My Family, Mr. Selfridge, and Shadow and Bone. Doctor Who fans will always cherish her campy guest appearances as Cassandra, the self-styled "last human" from "The End of the World" and "New Earth." 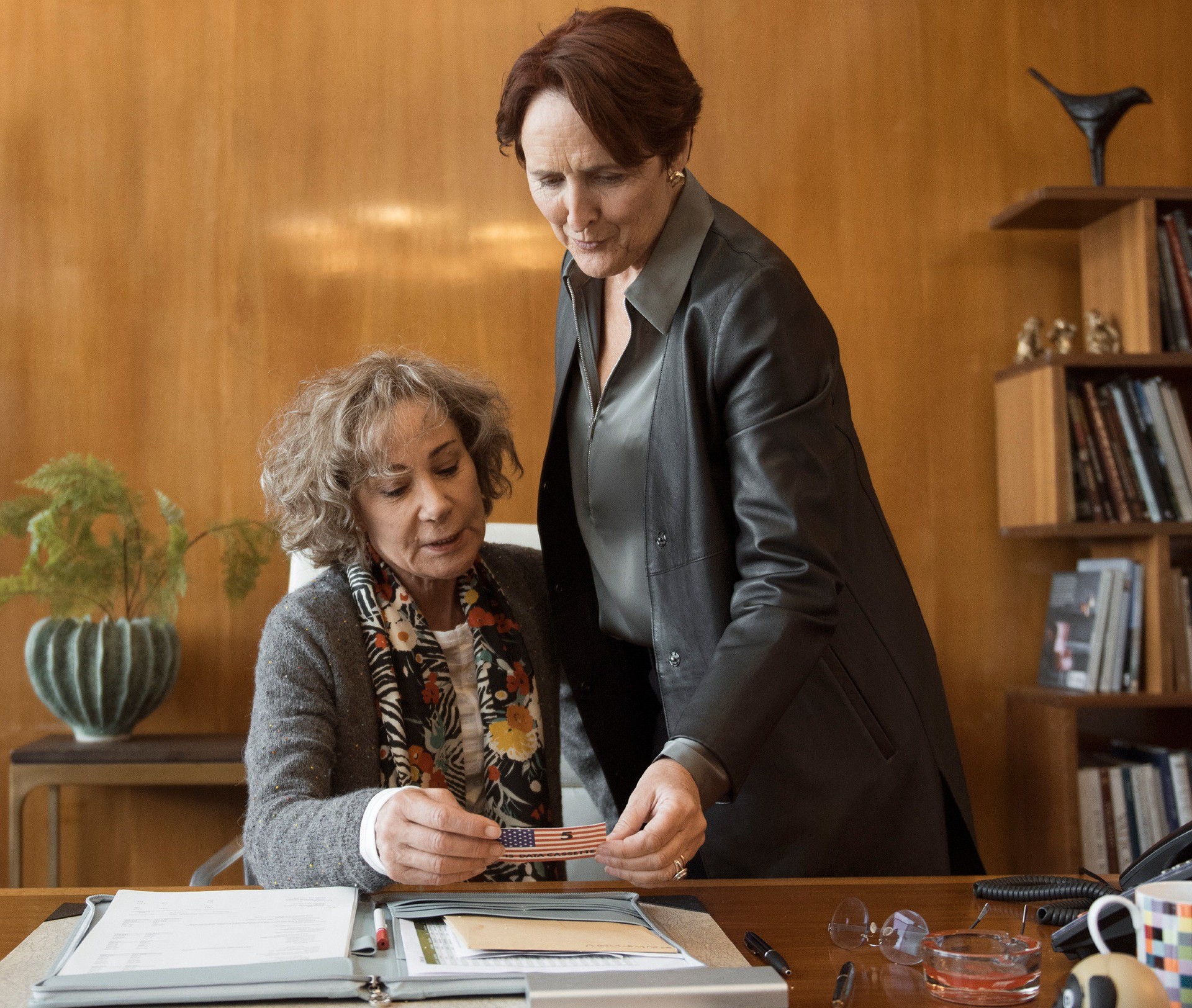 Who are your all-time favorite Killing Eve guest stars?