With age comes wisdom, and Top Gear’s Jeremy Clarkson has loads of pocket philosophies to share from the latest season.

Well, 8 to be exact. Because let’s face it…he’s still pretty silly most of the time. Even in serious places. 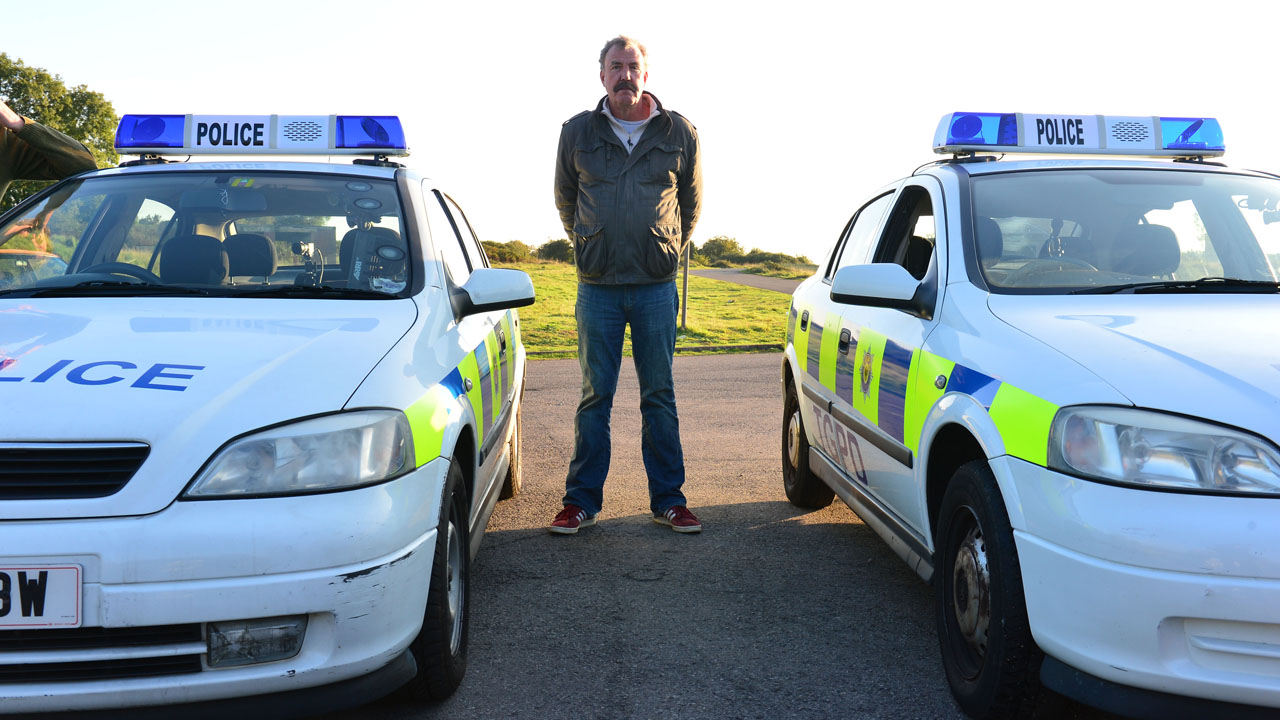 According to Jeremy, the London Police Officers have too many motor accidents due to “driving while under the influence of the mustache.” We mustache you, Jeremy, where you obtain all your worldly wisdom from, but we’ll shave that for another time. 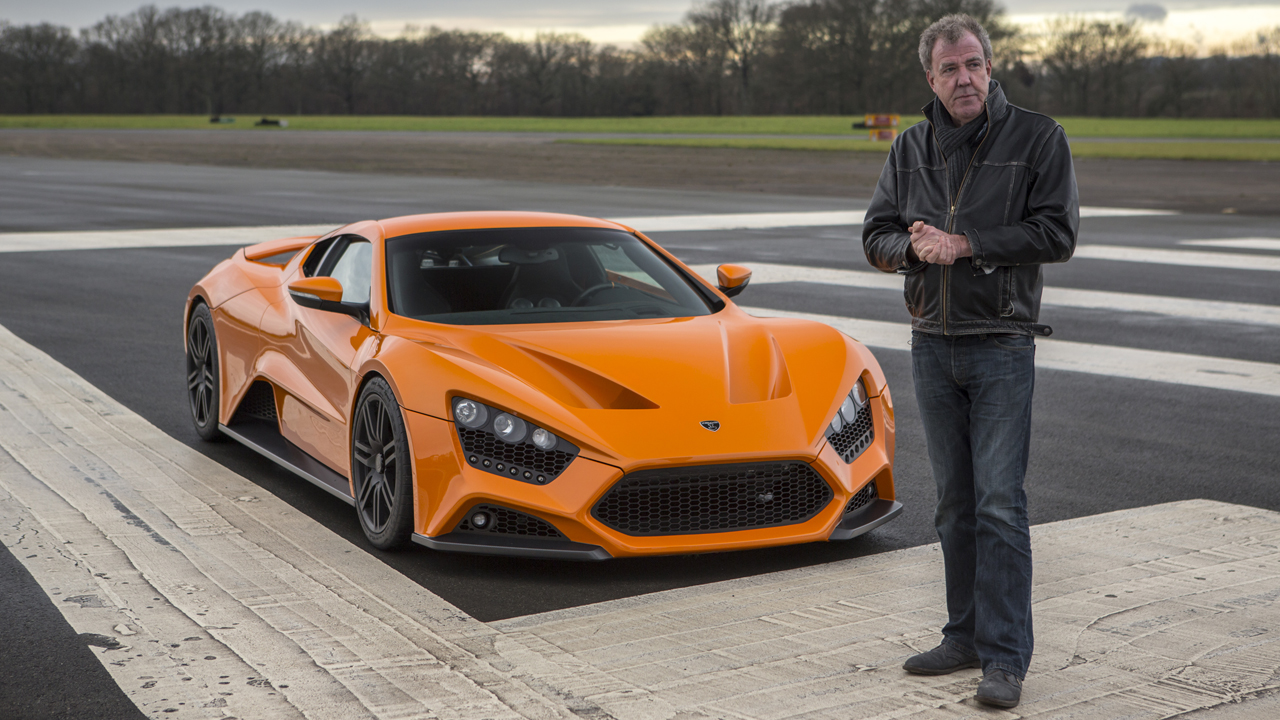 And according to Jeremy, always give the unknown and “never heard of” a go even if it breaks down, catches fire, or replicates a giraffe in his mind. However, we will stop in regards to this particular point because we do not condone harm to giraffes.

3.) On the road is where self-improvement begins. 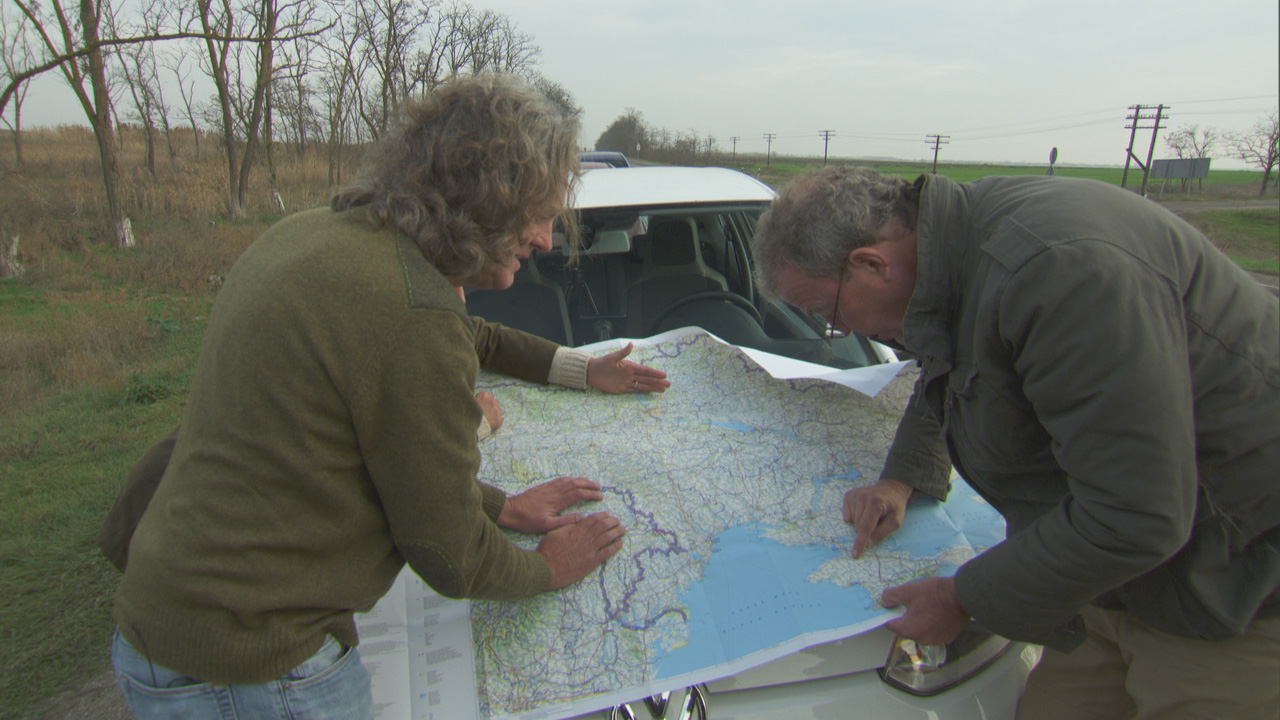 According to Jeremy, you should use your time constructively to become more well-rounded and intelligent. His examples, you ask? Try using your mobile language lab to visit a foreign roadside café… in which you won’t be able to order anything except a head of lettuce on accident.

4.) Don’t run out of petrol while driving through a contaminated nuclear facility. 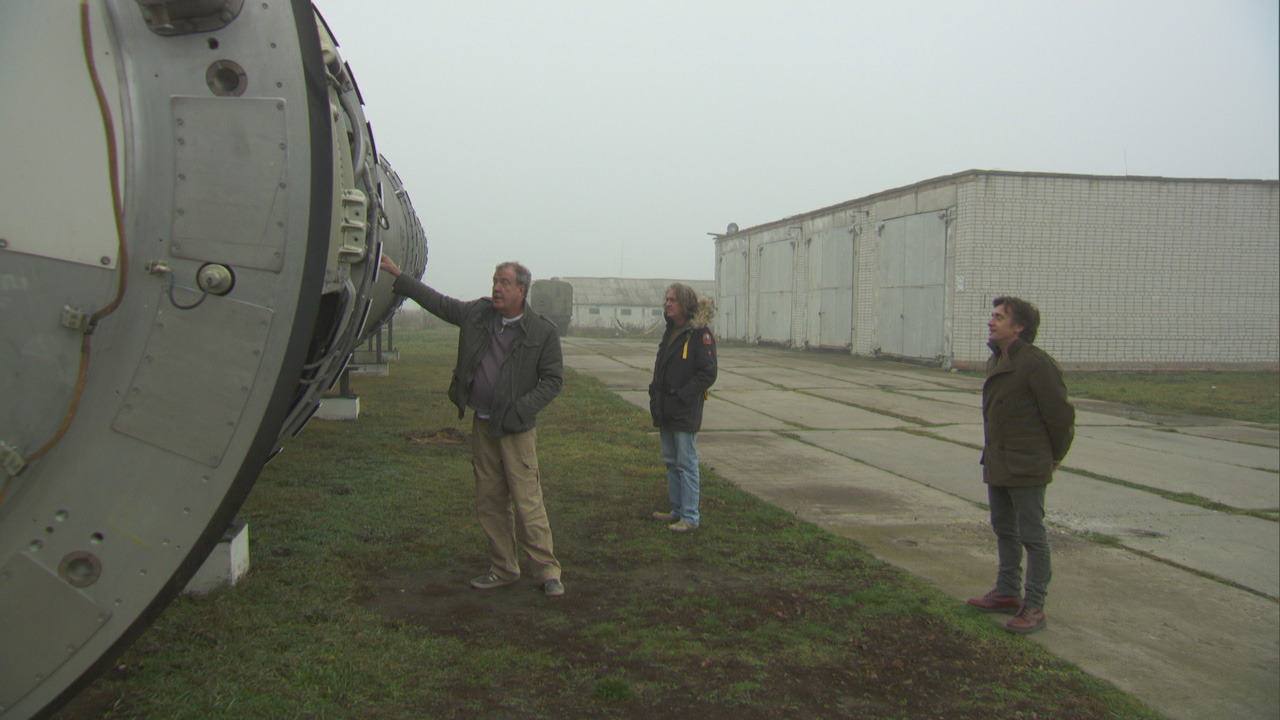 Or else you’ll start growing appendages in all the wrong places. ‘Nough said.

5.) The only way you’re going to get 3 people in the back of a BMW is by sawing their legs off with a hammer. 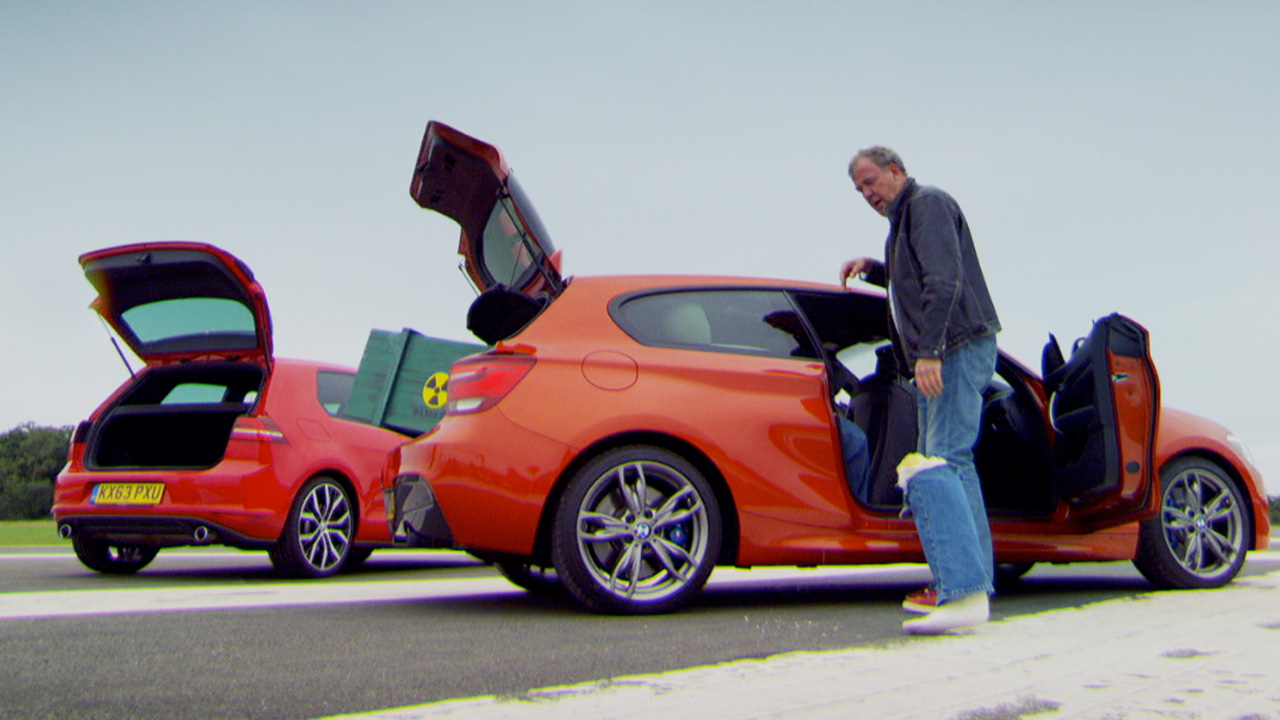 Good luck transporting your nuclear warheads, as well! Take it from Jeremy, buy the Golf and save yourself the mess of limb dismemberment. Because it’s illegal. 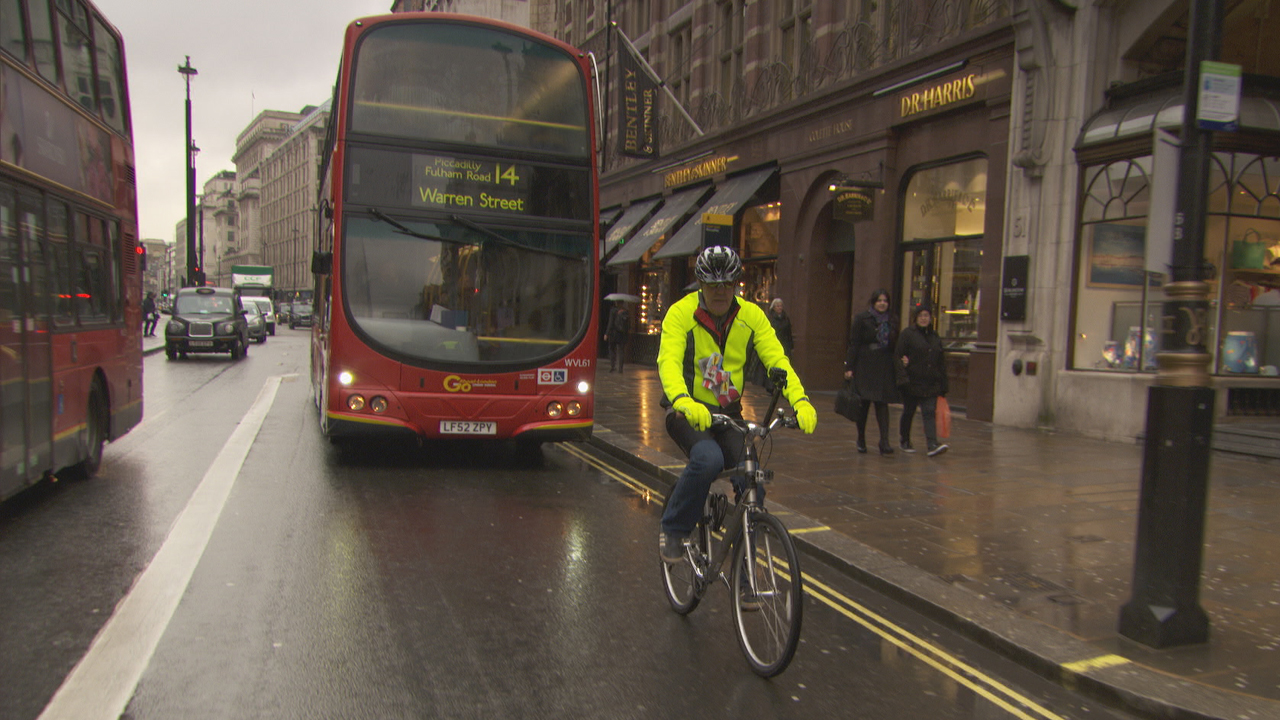 Lord God almighty, stay away from the double-deckers! They’re out for bicycular homicide. 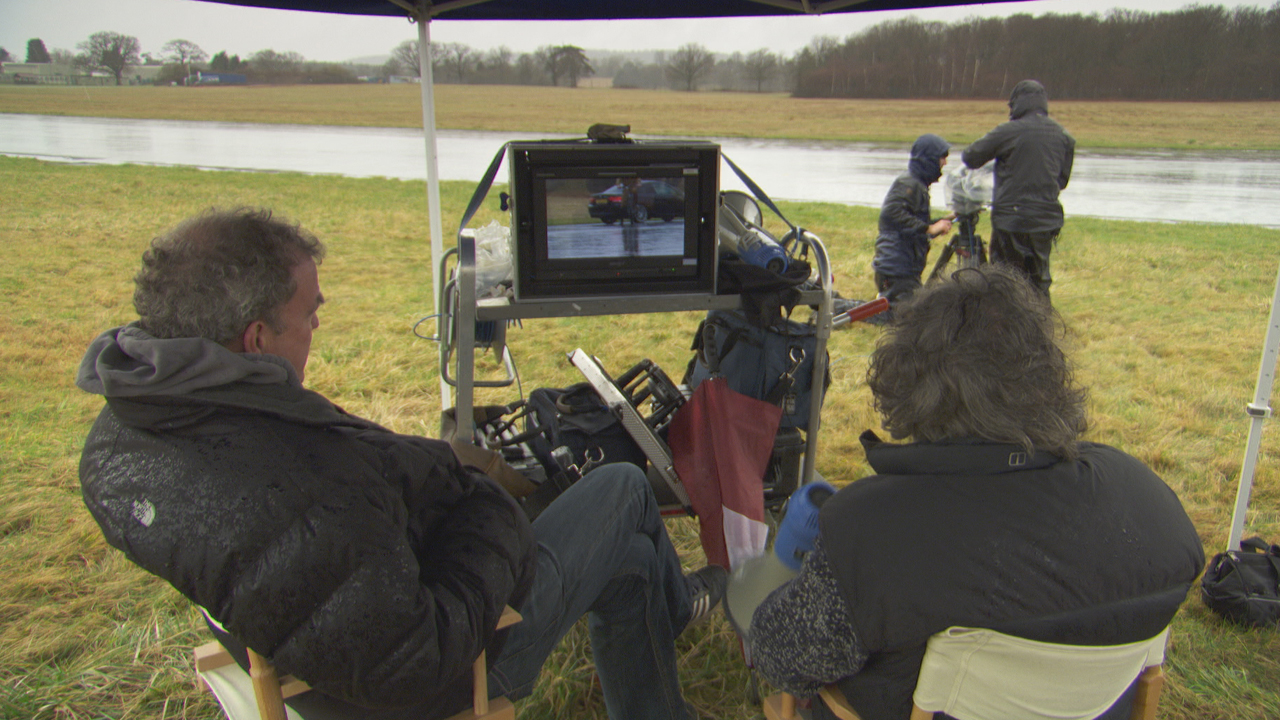 Neither does James May’s lessons in bicycle maintenance or Hitler on two wheels. Stick to vegetables and pool-floating devices for added effect.

8.) Modern lorry drivers are crisp. And sharp. And wear ties. 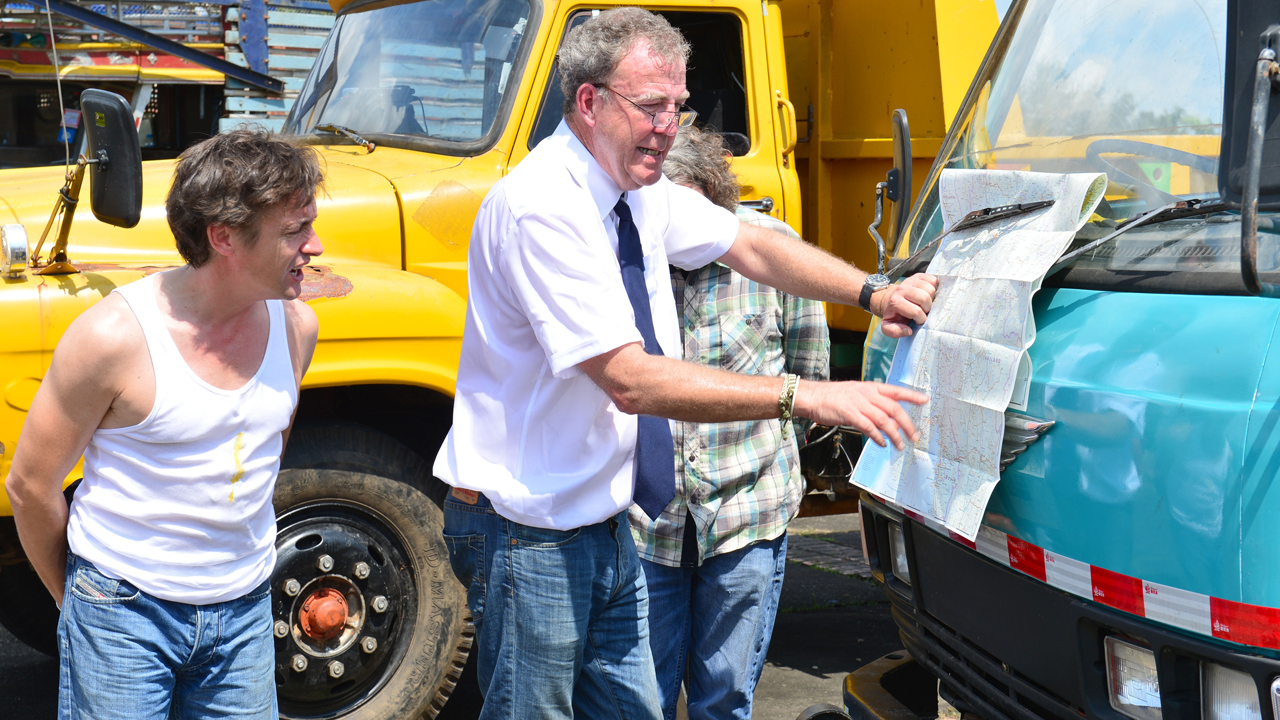 Oh bloody lorry, and your double d clutch! Even if the paint is peeling off and you and your lorry’s actions are less than accepted by society, you still have to act and look sharp. Because living a life led by Jeremy’s wisdom, you never know where you’ll end up. Could be in a luxurious car on a custom track, or, more than likely, in a lorry on the rural roads of Burma.