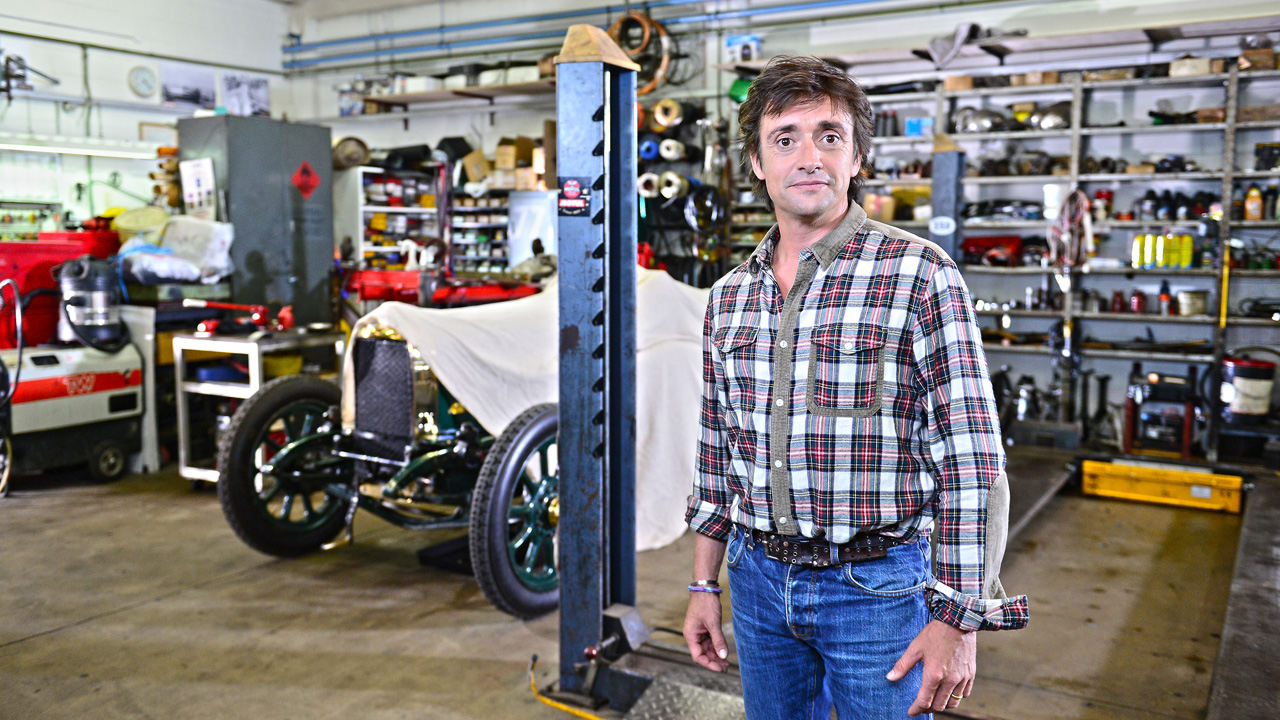 In the season finale, host Richard Hammond guides viewers through the final batch of the greatest British moments from the world’s biggest car show.

The season finale episode features moments including James May’s tribute to BBC Television Center using a motorcyclist and a pair of Parkour runners, the trio’s attempt to build motorhomes and the epic celebration of Britain's motor industry (which culminated in a grand finale in front of Buckingham Palace).