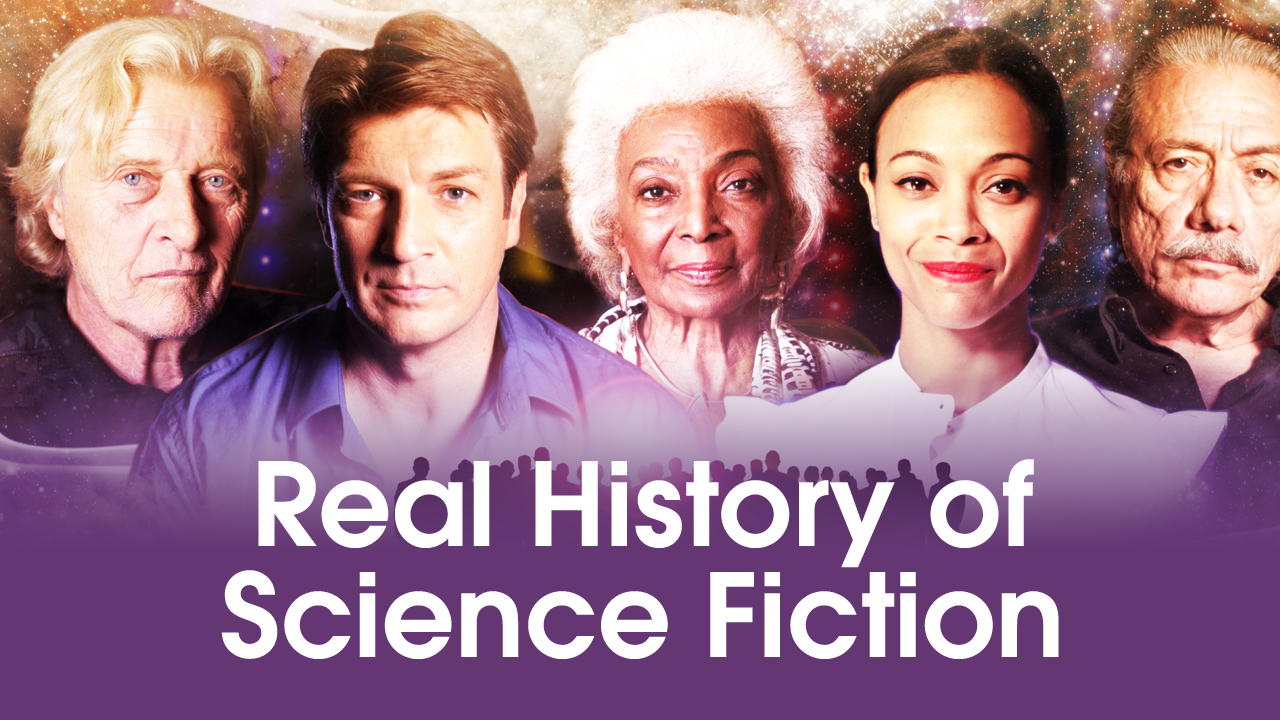 From Star Wars to 2001: A Space Odyssey, and from Jurassic Park to Doctor Who, each program is packed with contributors behind these creations and traces the developments of Robots, Space, Invasion and Time. Narrated by Mark Gatiss, Doctor Who writer, actor, and co-creator of the BBC’s Sherlock, the series determines why science fiction is not merely a genre... for its audience it’s a portal to a multi-verse – one that is all too easy to get lost in.