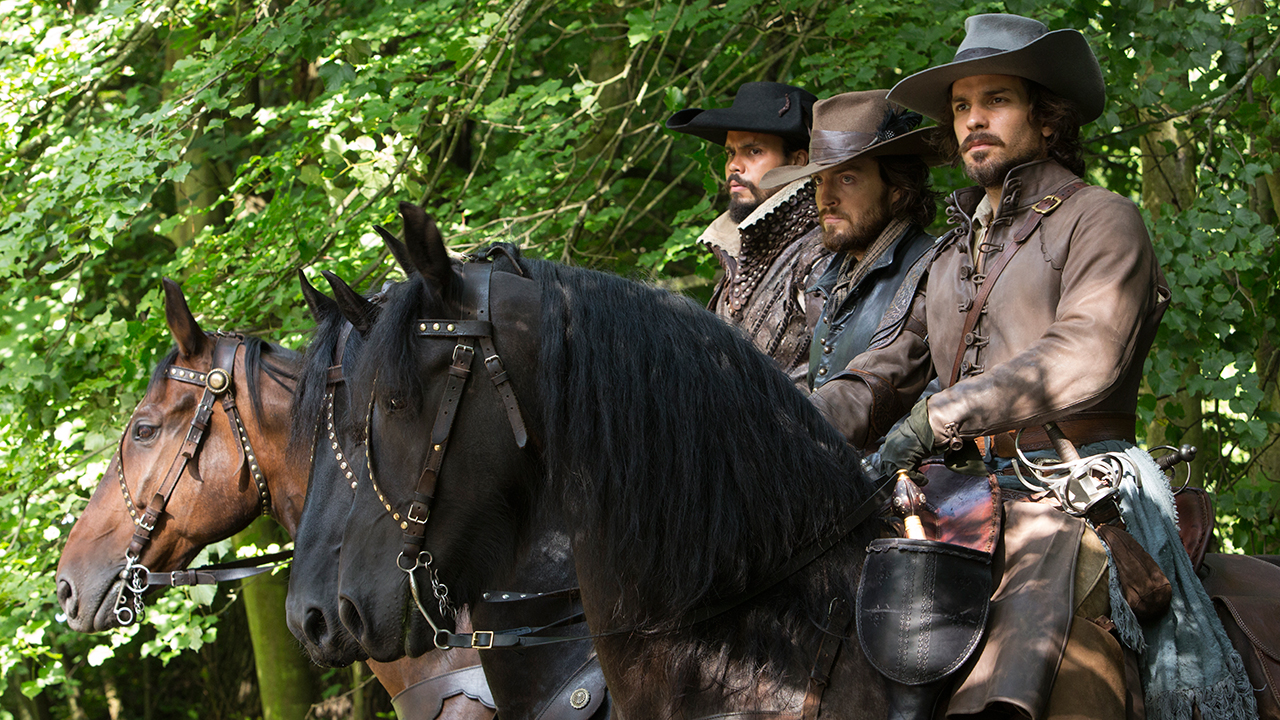 The Musketeers investigate Emilie of Duras, a woman claiming to have visions from God which instruct her to lead her thousands of followers into war with Spain. As word of Emilie’s visions trigger violent anti-Spanish riots, Aramis is sent to discredit her before she pushes France into an ill-timed war with Spain. Meanwhile Rochefort continues to clash with Spanish Ambassador Perales. He resorts to blackmail and murder to resolve the problem. 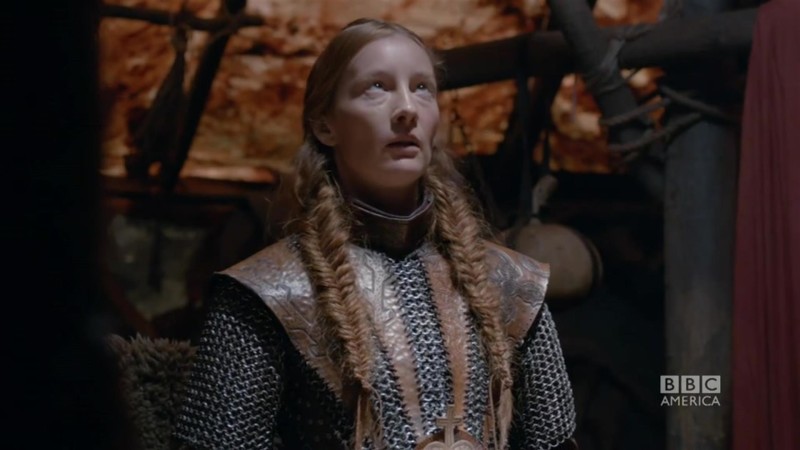