“Hatred festers if it is ignored. Don’t patronize the public – let them decide.” – Freddie

Britain in 1957 was not an easy place for black immigrants to live – a reality explored on last night’s episode of “The Hour.” To explore race relations, Freddie invites Trevor, a young Fascist, and Sey Ola, a black Doctor and emigrant to the show for an open discussion. The resulting interview highlights both the racist British sentiment of the time, and the plight of black immigrants desperate to assimilate. 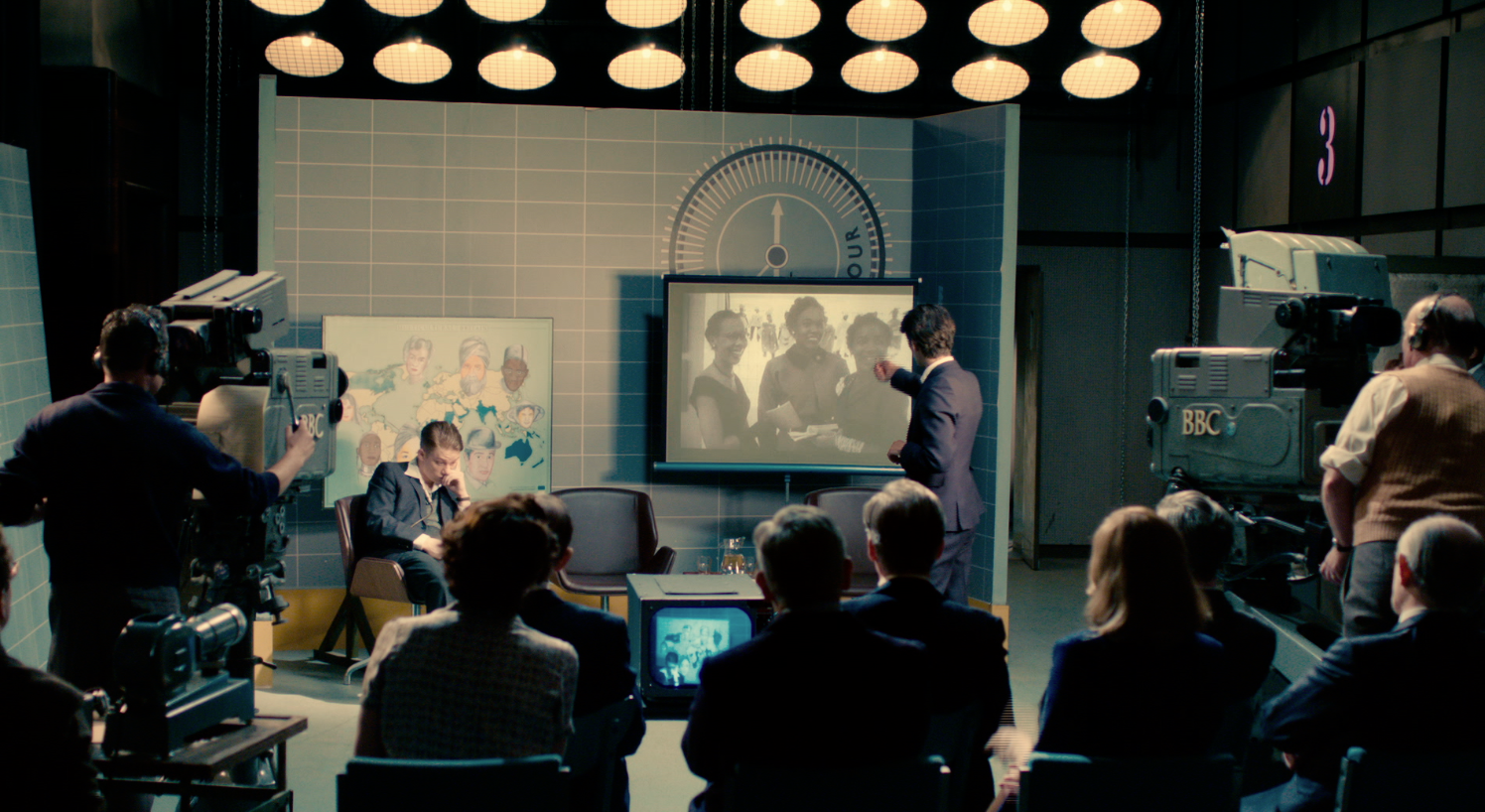 To justify his racist actions, Trevor quotes Union Movement leader Oswald Mosley. “A prophet or an achiever must never mind an occasional absurdity,” he tells Freddie. “It is an occupational risk.” Formed in 1948, The Union Movement was comprised of ex-members of the British Union of Fascists, who vehemently protested non-white immigration into Britain. The influx of immigrants was primarily due to the need for able-bodied workers – British employers saw a potential recruiting ground, and pushed their religious or racial beliefs aside in the interest of capital gain, much to the dismay of radical right extremists.

“Mosley says we just need to buy more sugar from Jamaica instead of trading with Cuba. Then they could go back where they came from. Riddin’ Britain of the Nigs!” Trevor tells Freddie in disgust. “We’re not fascists, we’re nationalists. We’ve let in 90,000 immigrants from alien races in the last five years. West Indians, Africans, Asians in our midst.” A gross exaggeration – the New Commonwealth allowed 21,550 emigrants entrance in 1959 – however hyperbole in Union Movement literature perpetuated fascist anger. The increasing hostility towards black emigrants only worsened with the formation of Union Moment splinter groups such as the White Defence League, whose members campaigned to “Keep Britain White.” 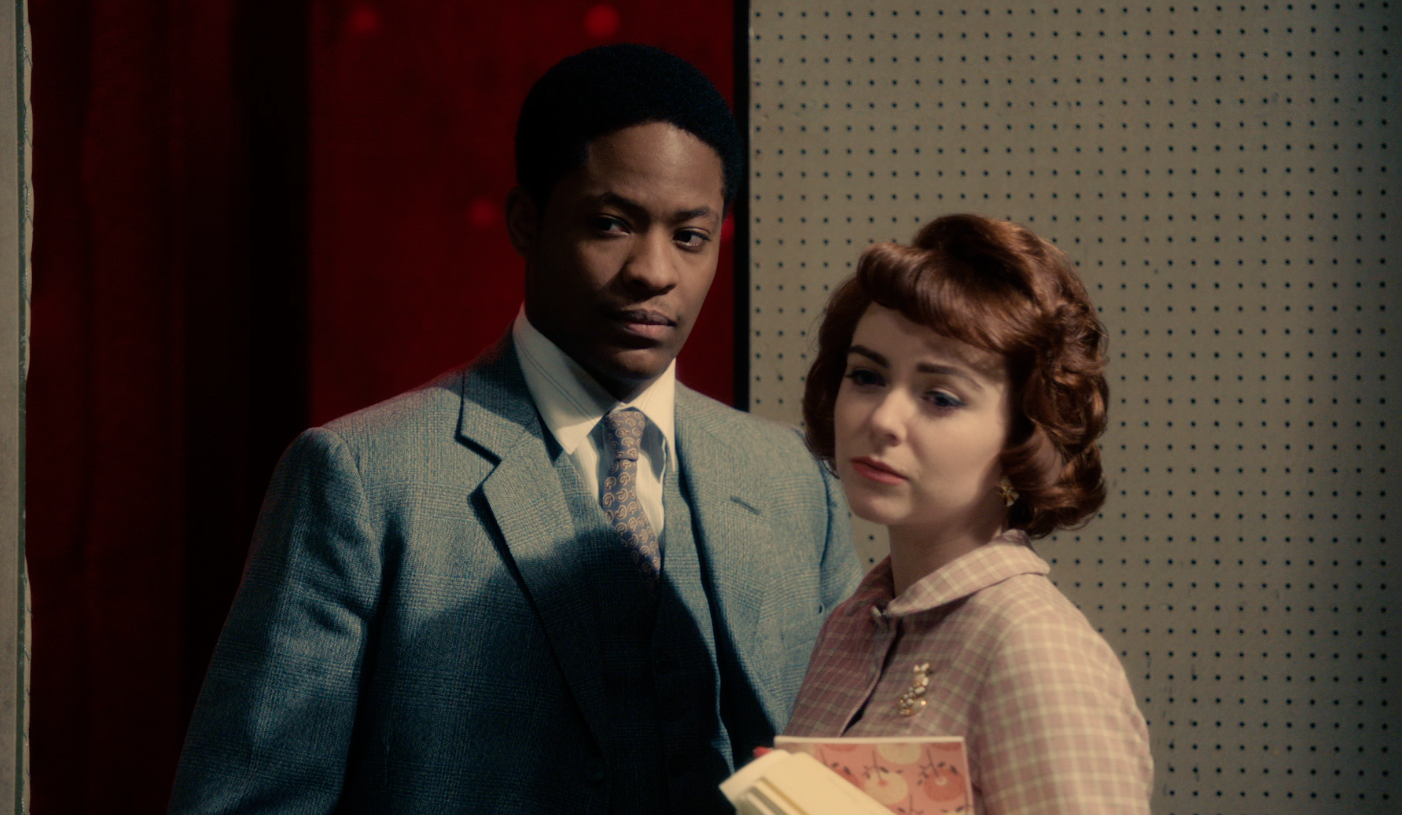 Contrary to the popular belief, immigrant workers were highly skilled – Minister of Health Enoch Powell even began recruiting medical staff directly from the West Indies.   However, regardless of qualifications, many emigrants were forced into shift work with significantly lower wages then their white coworkers.

Freddie gives Doctor Sey Ola the opportunity to respond to Trevor’s Fascist remarks. “That this young man can say this sort of thing and that they are free to say it…it marks for me the power of the British democratic system,” says Doctor Ola. “That it is strong enough to face this fever, to fight this rancid, toxic, racist disease and to come out of it strong. That is the country where I want to live. That is where my home is.”