The fifties was the age of glamour, fashion revolution, abstract expressionism and jazz music, and the age in which the consummate ‘cocktail hour’ was born. The following cocktails are representations of what we imagine our characters of ‘The Hour’ would choose if they were looking over a menu. 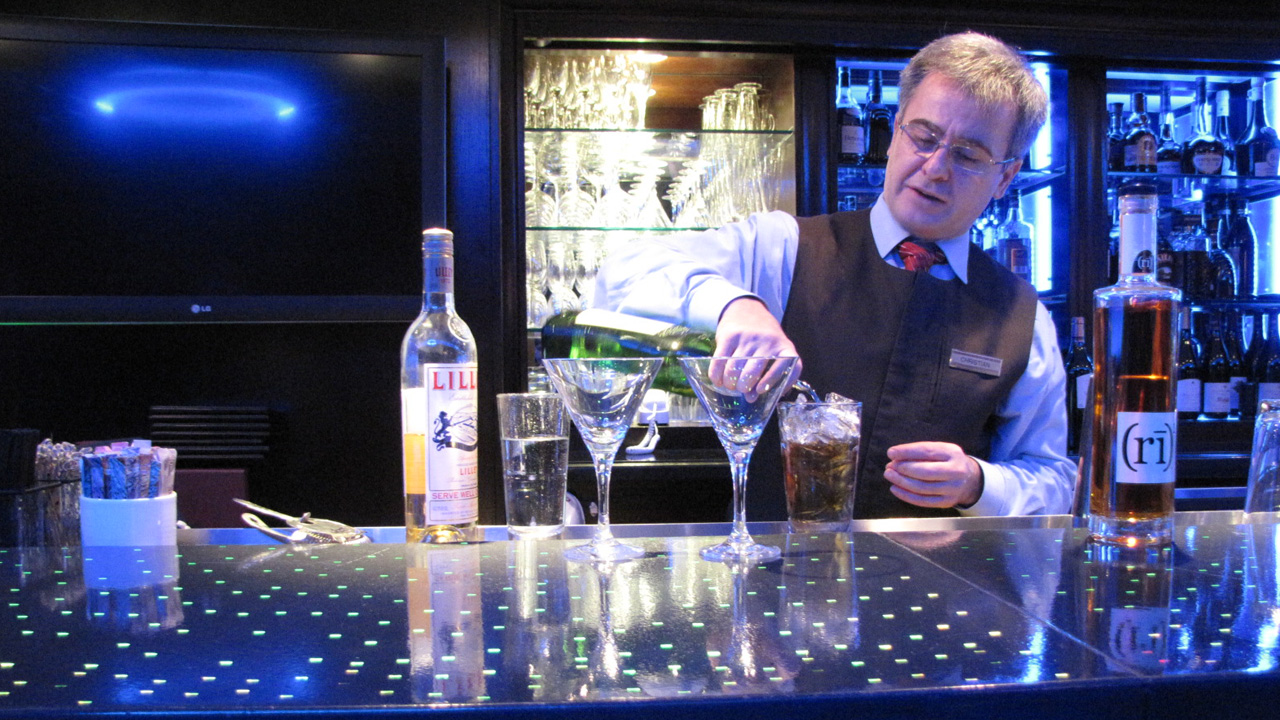 The Algonquin Hotel‘s The Blue Bar mixologists provided the following concepts and recipes. The Algonquin Hotel is a longstanding historical landmark, which has been a centrifugal part of culture and glamor of Manhattan through the ages. Once a favorite haunt of legends such as John Barrymore, Ernest Hemingway and Dorothy Parker, what better place to find a historically authentic cocktail menu that represents the class and sophistication of ‘The Hour.’ 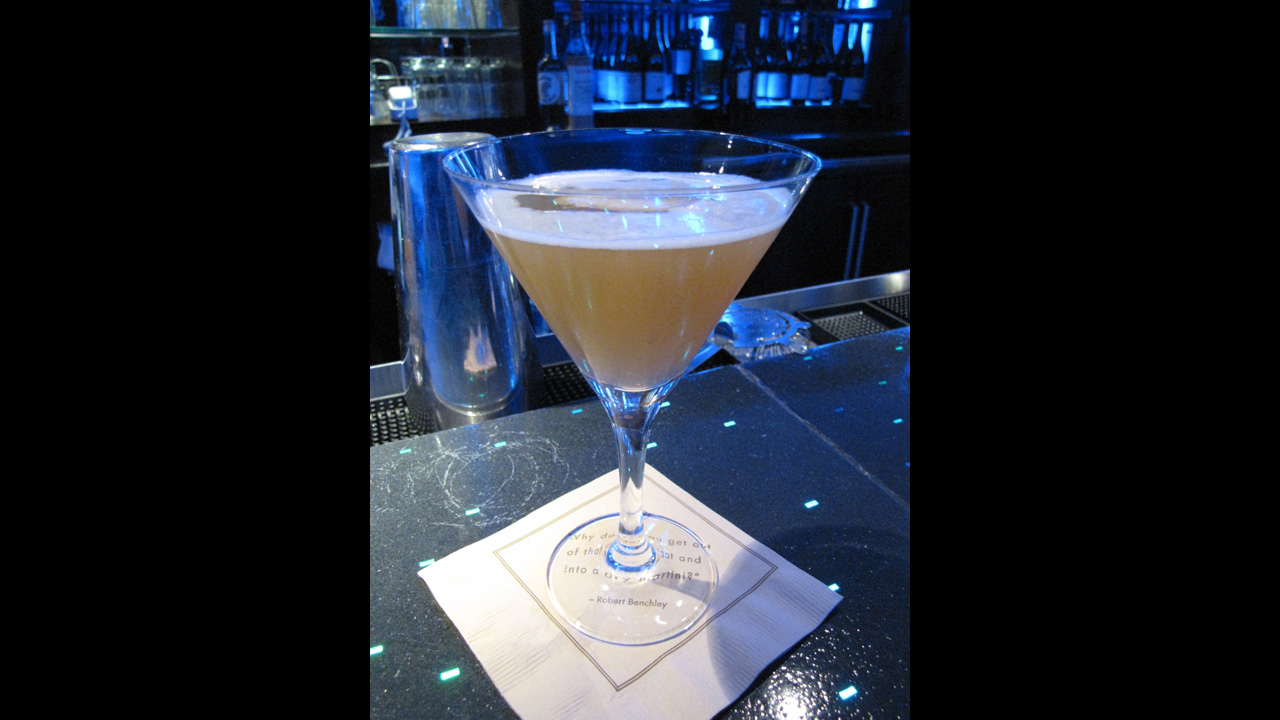 Lix is the Kathryn Hepburn of ‘The Hour’ and is comfortable surrounded by worldly men. She enjoys indulging in an old school drink amongst her peers. This classic         whiskey-based cocktail has a high-rye content on the rocks.

· Add ice and shake well, to be strained into a cocktail glass with a lemon twist 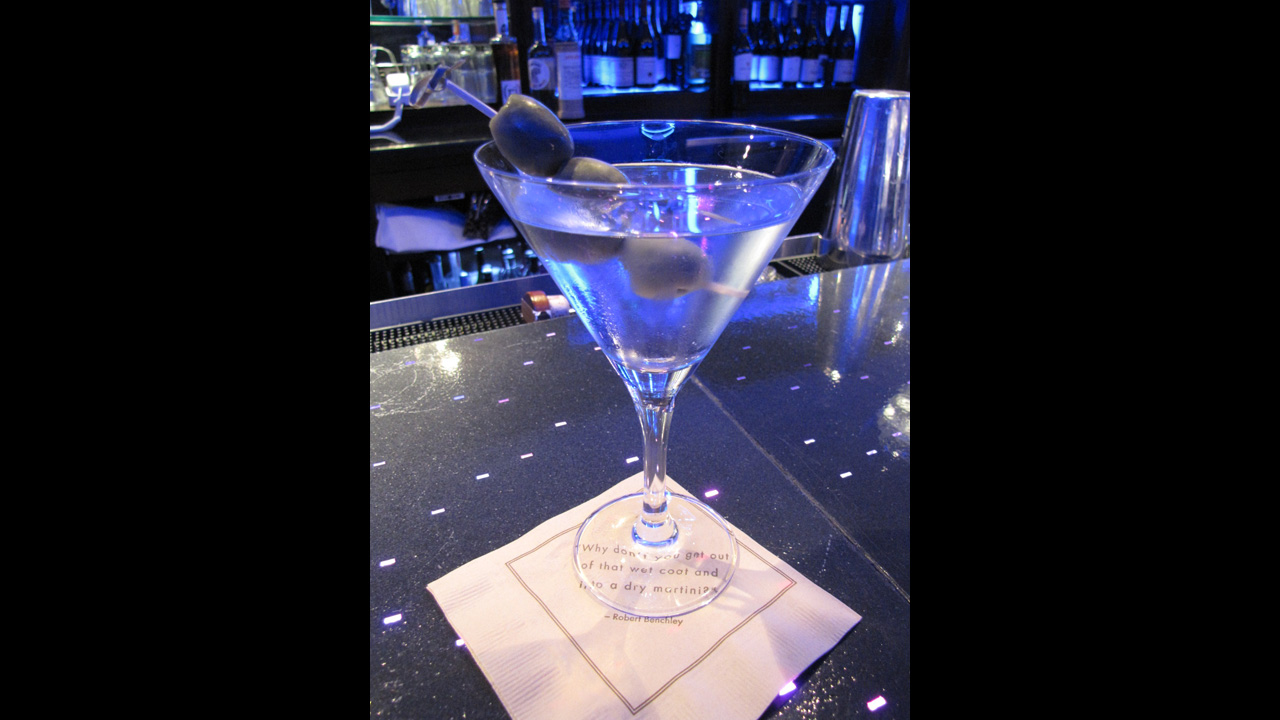 Hector is the alpha male of the show, who relies on his excessive wits and charms to win over the public. Surely he would be the classic, no nonsense martini drinker made with Beefeater Gin.

Served in a martini glass 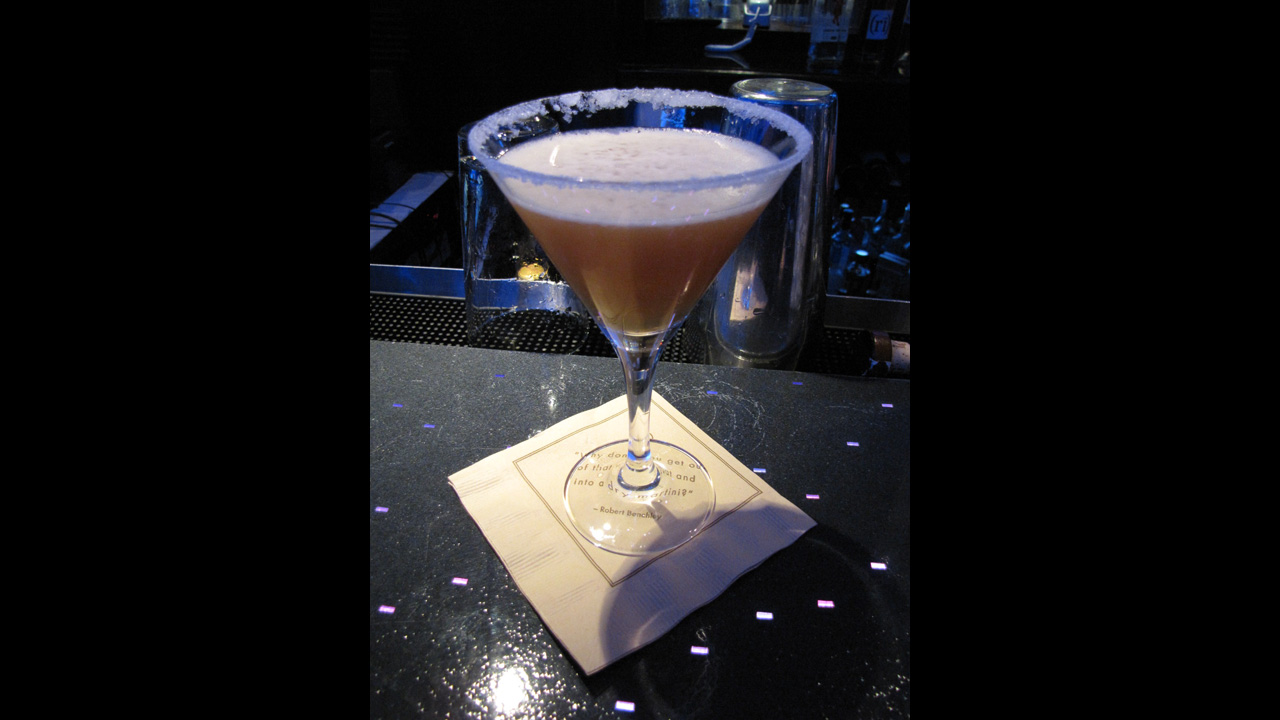 Depending on the age of the Cognac, The Sidecar is one of the most classic and expensive cocktails in the world. Folklore credits the invention of the drink to an American army Captain during WWI, who, while serving in Paris named the drink after the motorcycle sidecar that he rode in to the Bistro where the drink originated. Others claim it was first introduced at “Buck’s Club” in London or The Ritz Hotel in Paris at the end of WWI. Bel’s attraction to the Side Car is a reflection of her longing for acceptance in the old world with it’s refined tastes, including a little bit of sugar on the rim of the glass. 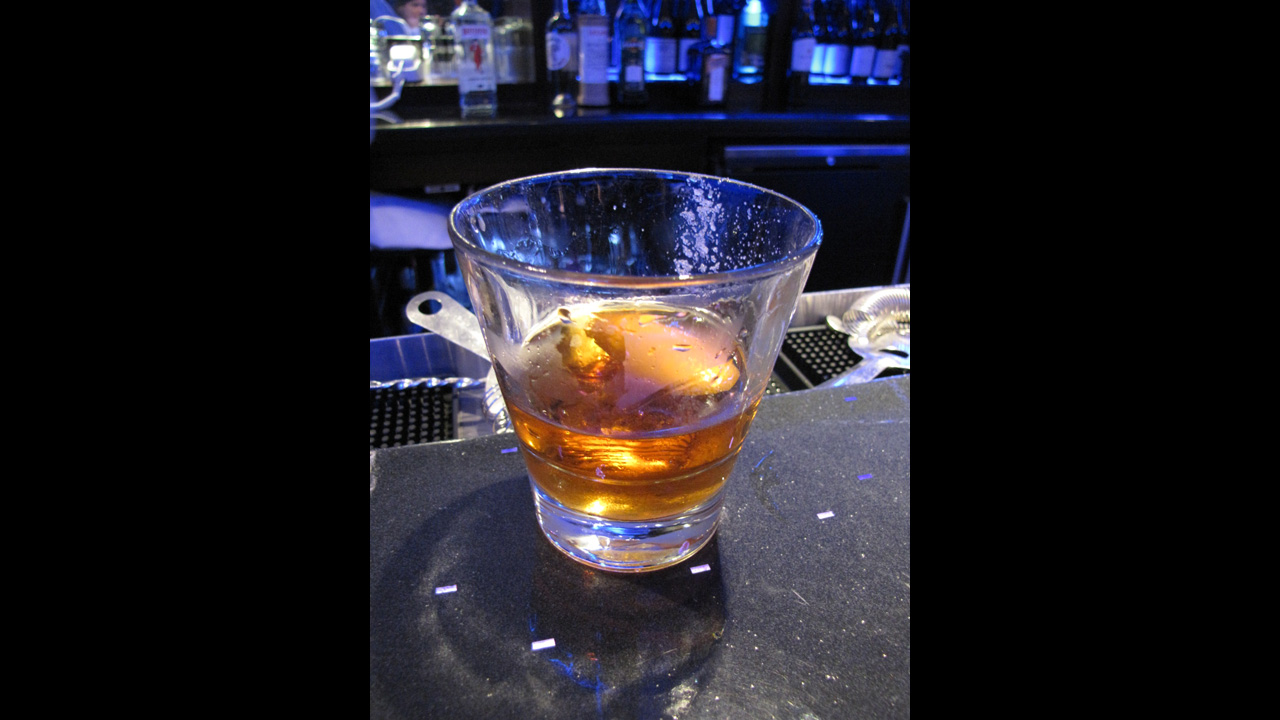 “The Sazerac” is one of the oldest drinks in the world and is accepted as the oldest of the new world. Although the defining character of the “Sazerac Cocktail’ lies in it’s preparation with Absinthe of the traditional type of wormwood used in pre-banned Absinthes, that were never banned in the UK. It’s unique character of preparation calls for ice packed into a Western Style Glass, making it a perfect drink for Freddie, who has just returned from his journey to America. 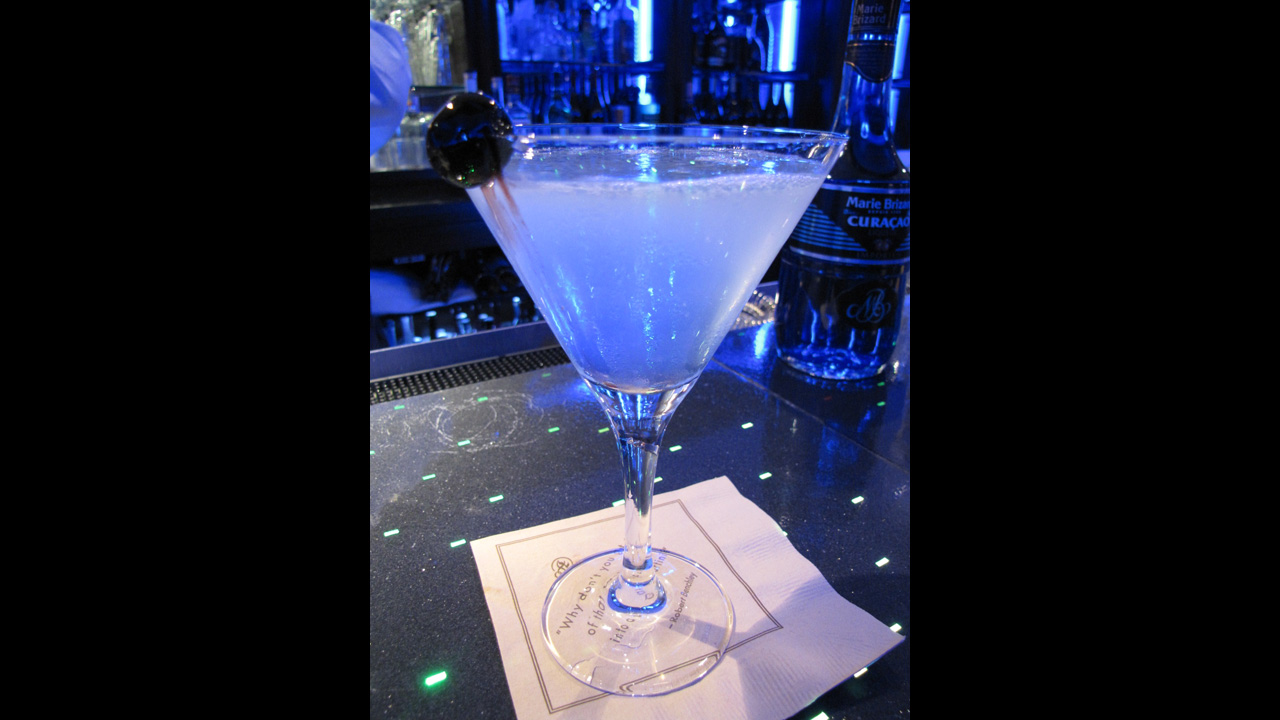 Marnie Madden – (The Aviation, aka The Marnie Flight)

Marnie is a well traveled and worldly sophisticate. “The Aviation” is a classic cocktail made with a dry gin base, maraschino liqueur, Crème de Violette, and lemon juice. All these ingredients are poured into a Cocktail Shaker filled with ice, shaken well and strained into a cocktail glass. Marnie then calls for her standard maraschino cherry garnish to be cut and placed kissing the glass lip, refined, like her.

***The recipes are for entertainment purposes only and have not been tested by BBC America.