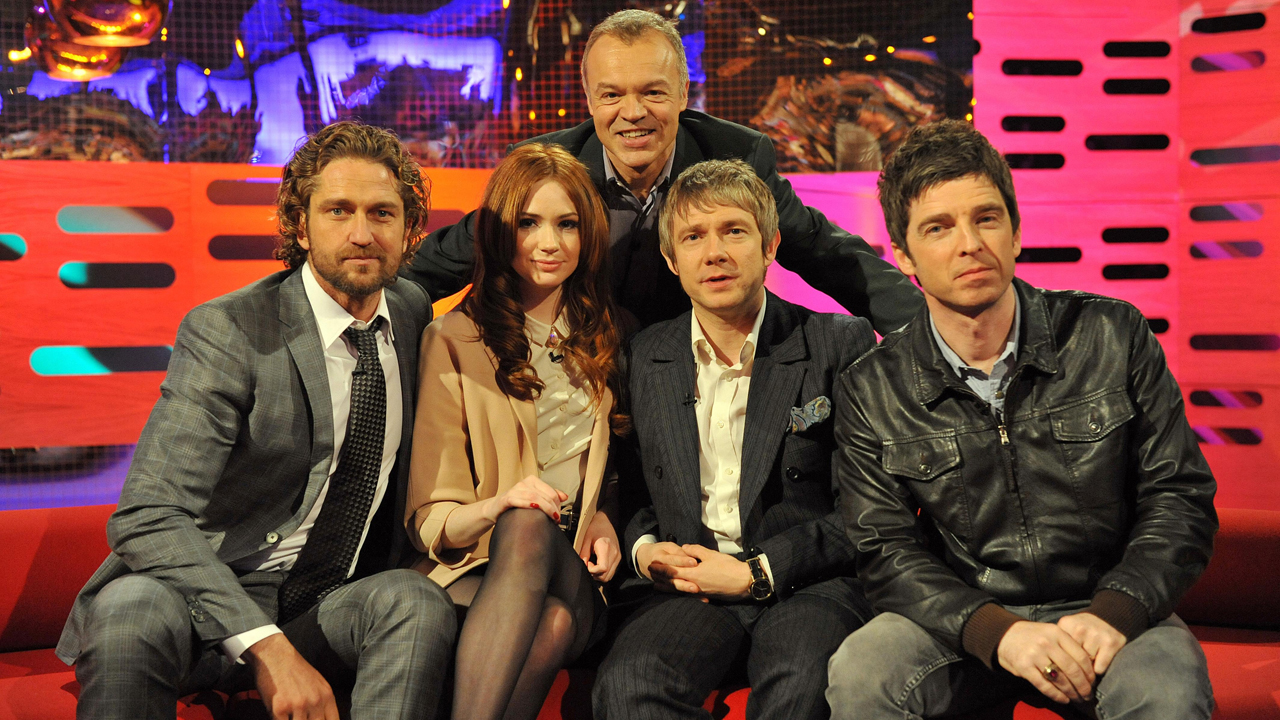 Hot on the heels of her co-star Matt Smith's appearance on the annual Christmas special, "Doctor Who" stunner Karen Gillan discusses her exit from the beloved sci-fi series, and what it was like to portray English model Jean Shrimpton in the BBC4 drama, "We'll Take Manhattan." Scottish actor Gerard Butler talks about his brush with death while filming "Mavericks," and "Sherlock" sidekick Martin Freeman reveals how's preparing for the all "Hobbit" pandemonium that's sure to come when it finally hits theaters later this year. Former Oasis axeman Noel Gallagher performs "If I Had a Gun" from his 2011 studio album, "Noel Gallagher's High Flying Birds." 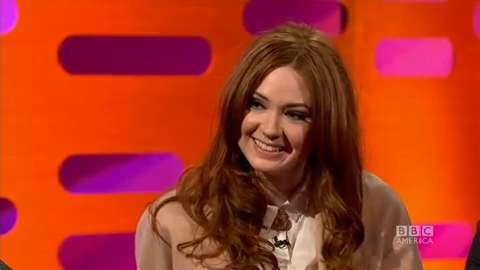 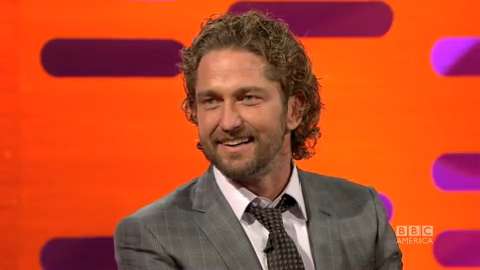