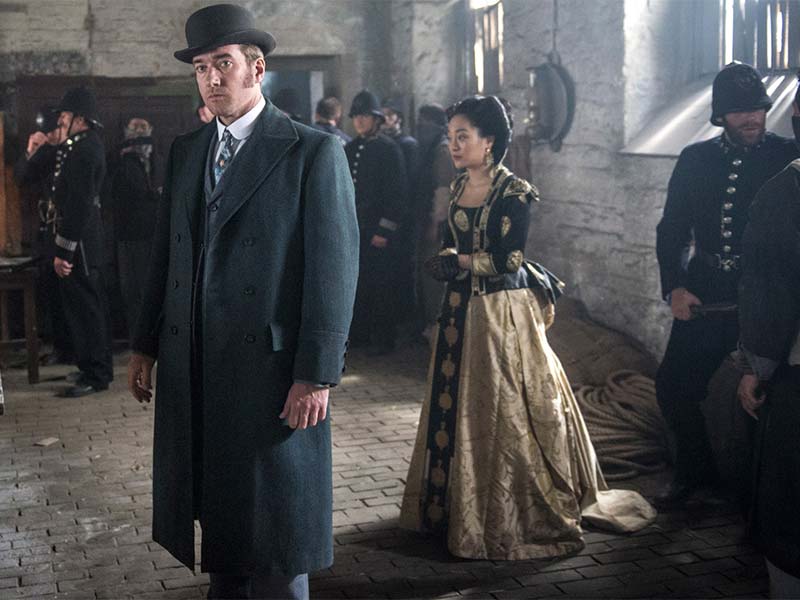 Pure as the Driven

Jackson discovers evidence of a newly synthesized and devastatingly powerful opiate that leads Reid to a fear of a new kind of hell being released on to the streets.

Jack the Ripper may be fading into memory but East London has found no peace.

H Division’s beat is more chaotic and lawless than ever. So when a sergeant from Limehouse’s neighboring K Division is found hurled from a Whitechapel tenement window, Reid is quick to act.

If the police are to be so publicly assaulted on his streets, what hope is there for law-abiding civilian life? Investigations into the man’s activities lead them to the Chinatown at Limehouse dockside and into the orbit of K-Division’s Inspector Jedediah Shine.

Shine’s conviction is that his sergeant has fallen victim to a Triad turf war, but Jackson discovers evidence of a newly synthesized and devastatingly powerful opiate. This leads Reid to different conclusions and fears that a new kind of hell is to be released on to his streets.