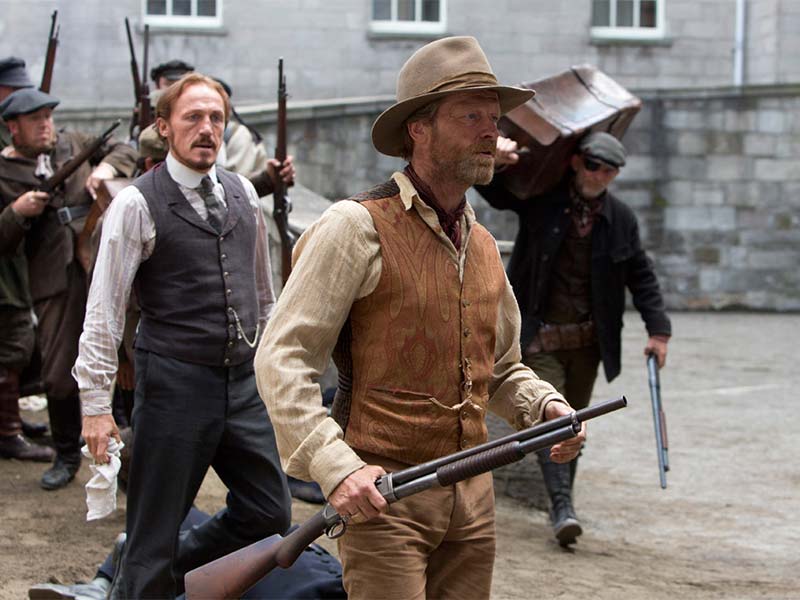 The Weight of One Man’s Heart

A string of brilliantly masterminded robberies draw the attention of Reid and his team, while Drake is confronted with a specter from his past in the form of his onetime Colonel – returned to London to seek redress for the unjust treatment of the Empire’s soldiers.

The Women of 'Ripper Street'