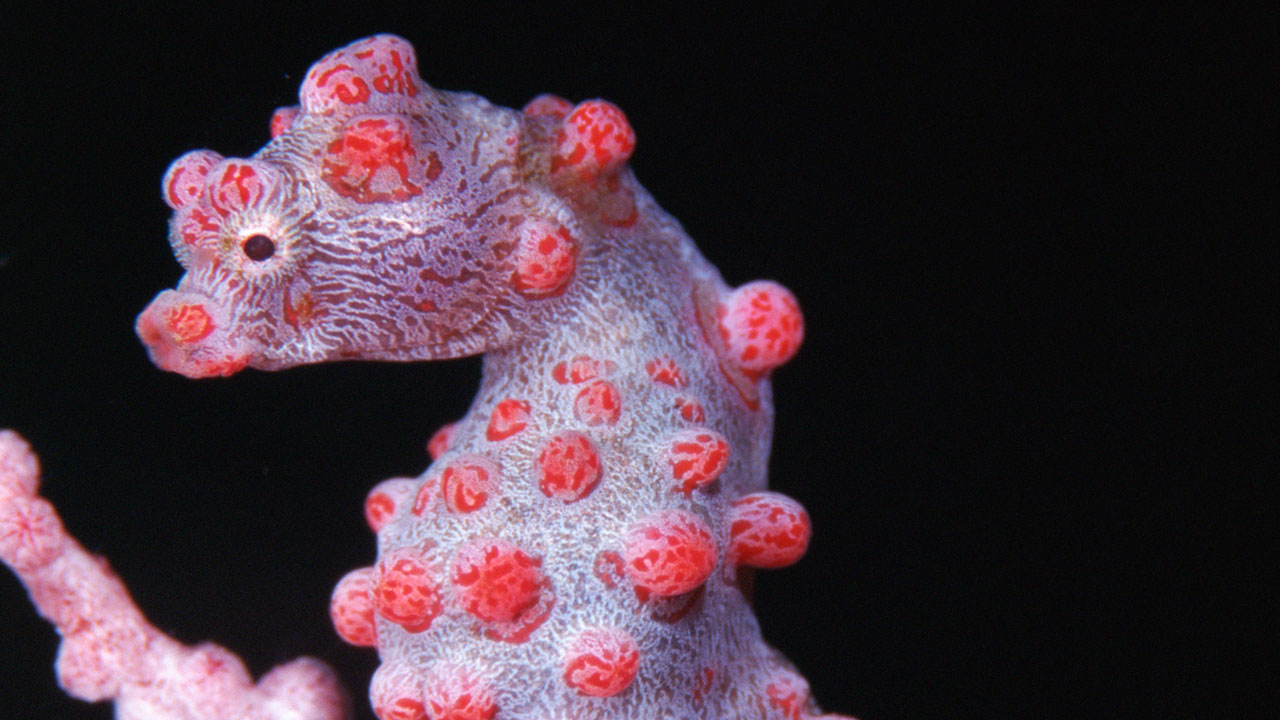 The newly discovered coral reefs in tropical Indonesia reveal that they are one of the richest in the world. They are home to fantasy-like creatures such as the head-butting pygmy seahorse, the flashing 'electric' clam and bands of 30- strong sea snakes which have never been filmed before as they the hunt in packs, using cunning strategy.

This episode uncovers mysterious giant colonies of seabirds nesting in the baking Arabian Desert and ingenious surfing dolphins that have learned to hydroplane right up onto the beach to catch their fish. Diving with balletic sea lions among vast swirling bait balls of anchovy, the greatest gathering of seabirds and whales in the ocean are filmed for the first time as they gorge on krill.

New underwater time-lapse photography developed for 'Planet Earth' reveals extraordinary events normally too slow to register. Plagues of sea urchins fell great aquatic forests of giant kelp and starfish are shown on the rampage, including the world's biggest, the giant sun star, a monster in its world.

With new ultra high-speed photography, the lightning ambushes of great white sharks on seals are slowed down as they leap out of the ocean to catch their prey. And there's heart-stopping drama too. Gigantic bull fur seals attack king penguins, who despite their severe weight disadvantage, put up one of the most spirited defenses ever filmed.