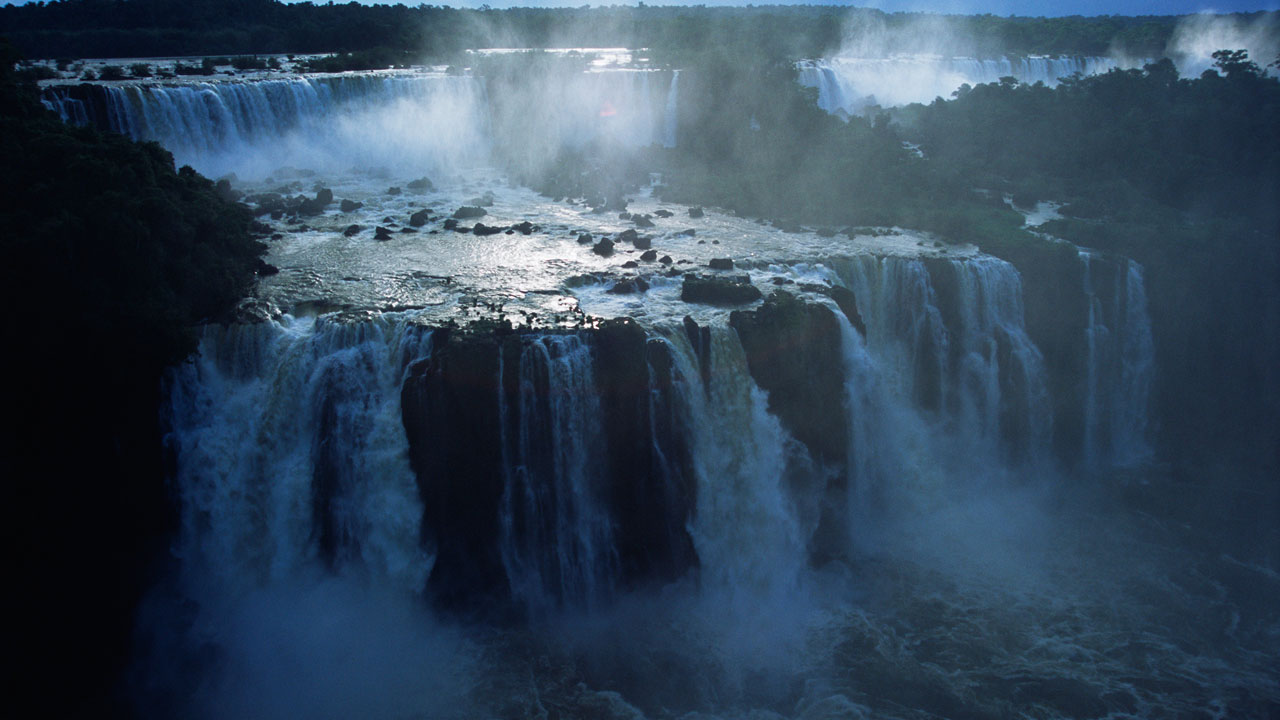 Just three percent of the planet's water is fresh water, and it is our most precious resource. Where it flows or falls it controls the distribution of all terrestrial life. This episode follows the descent of rivers from their mountain sources to the sea and showcases the unique and dramatic wildlife found within its unexplored waters.

The story begins with the ancient and mysterious tepuis of southern Venezuela, a series of isolated mountain plateaus and the setting for Arthur Conan Doyle's 'The Lost World.' With each torrential downpour, the swollen streams shoot over the precipice, plunging 979 meters down into the Devil’s Canyon below, to become Angel Falls, the world’s highest waterfall.

From here, the journey continues downstream to the planet's most spectacular rivers and lakes, such as the widest continuous waterfall, the thundering Iguaçu Falls, and the perilous waters of the world's largest wetland, the Pantanal in Brazil.

'Planet Earth' provides a fresh perspective of the Grand Canyon, flying a mile down inside the throat of the world's most infamous stretch of canyons. It also explores unfamiliar territory, breaking the ice and diving deep into the word's deepest lake, Lake Baikal in Siberia, home to the world's only freshwater seal and giant prehistoric amphipods. Further strange life-forms include the giant salamander, a living-day monster from the remote mountain rivers of Japan, and the Boto river dolphin, found only in the Amazon.

Witness entirely unique and dramatic moments of animal behavior, such as the epic showdown between family groups of Indian smooth-coated otters and mugger crocodiles. In Africa, the breathtaking spectacle of Nile crocodiles pulling down wildebeest is filmed for the first time on ultra-high-speed camera, capturing it in amazing detail.

At the river journey's end, there are still awe-inspiring sights. In Indonesia, long-tailed macaques are filmed for the first time deep-diving. Meanwhile on the tidal salt marshes of eastern United States, the breathtaking spectacle of 400,000 strong flocks of greater snow geese is captured on the wing for the very first time.