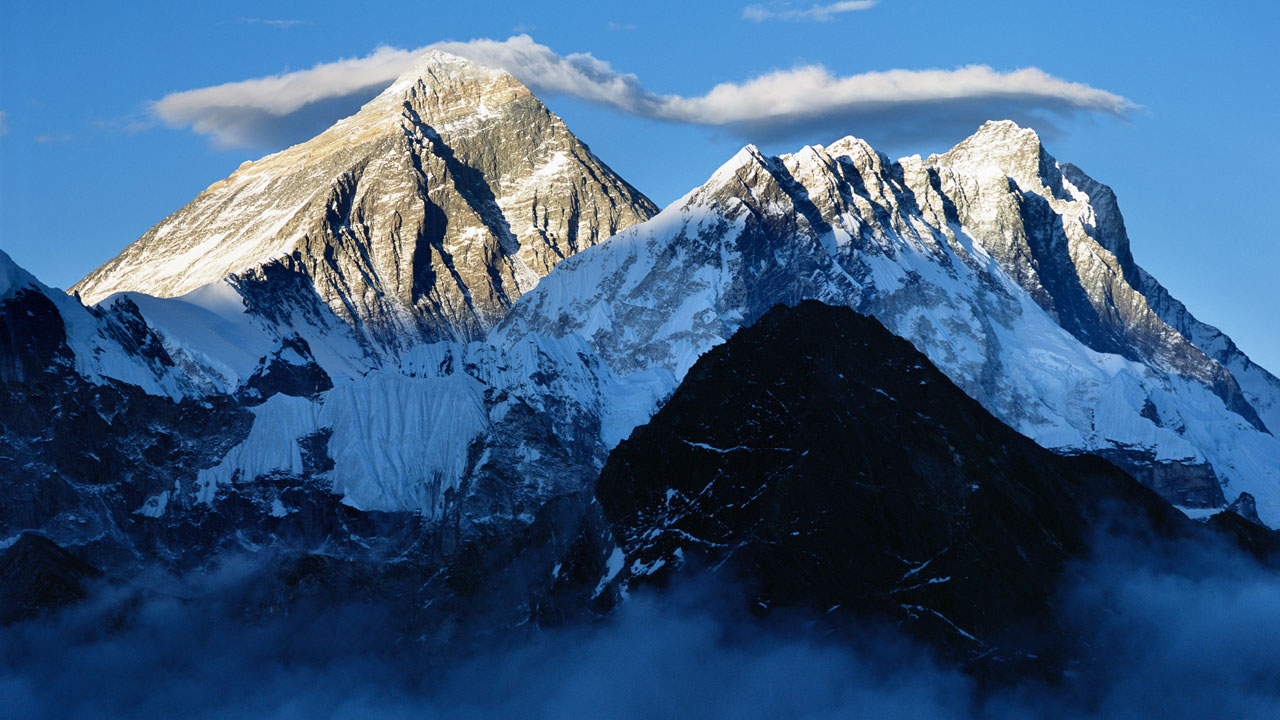 'Planet Earth' takes you on a tour of its mightiest mountain ranges, starting with the birth of a mountain at one of the lowest places on Earth and ending on the summit of Everest. Mountains are home to some of the shyest and most secretive animals on the planet, and this program will show how they rise to the challenge of mountain life.

In Ethiopia, 'Planet Earth' ventures into the heart of a volcano to discover one of earth's rarest phenomena, a lava lake that has been erupting for over 100 years. The same forces built the Simian Mountains, home to troops of gelada baboons, nearly a thousand strong. In the Andes, a family of five puma struggle to survive the most unstable mountain weather on the planet. Surviving the full force of an avalanche in the Rockies are grizzlies that spend their winters denning inside the dangerous slopes. In summer, the bears climb the peaks in search of moths, which they devour by the thousand.

The wildlife spectacles continue with the first footage of a wild Giant Panda nursing her week-old baby in a mountain cave in China, and an aerial journey alongside demoiselle cranes as they attempt to cross the largest range of mountains on our planet, the Himalayas.