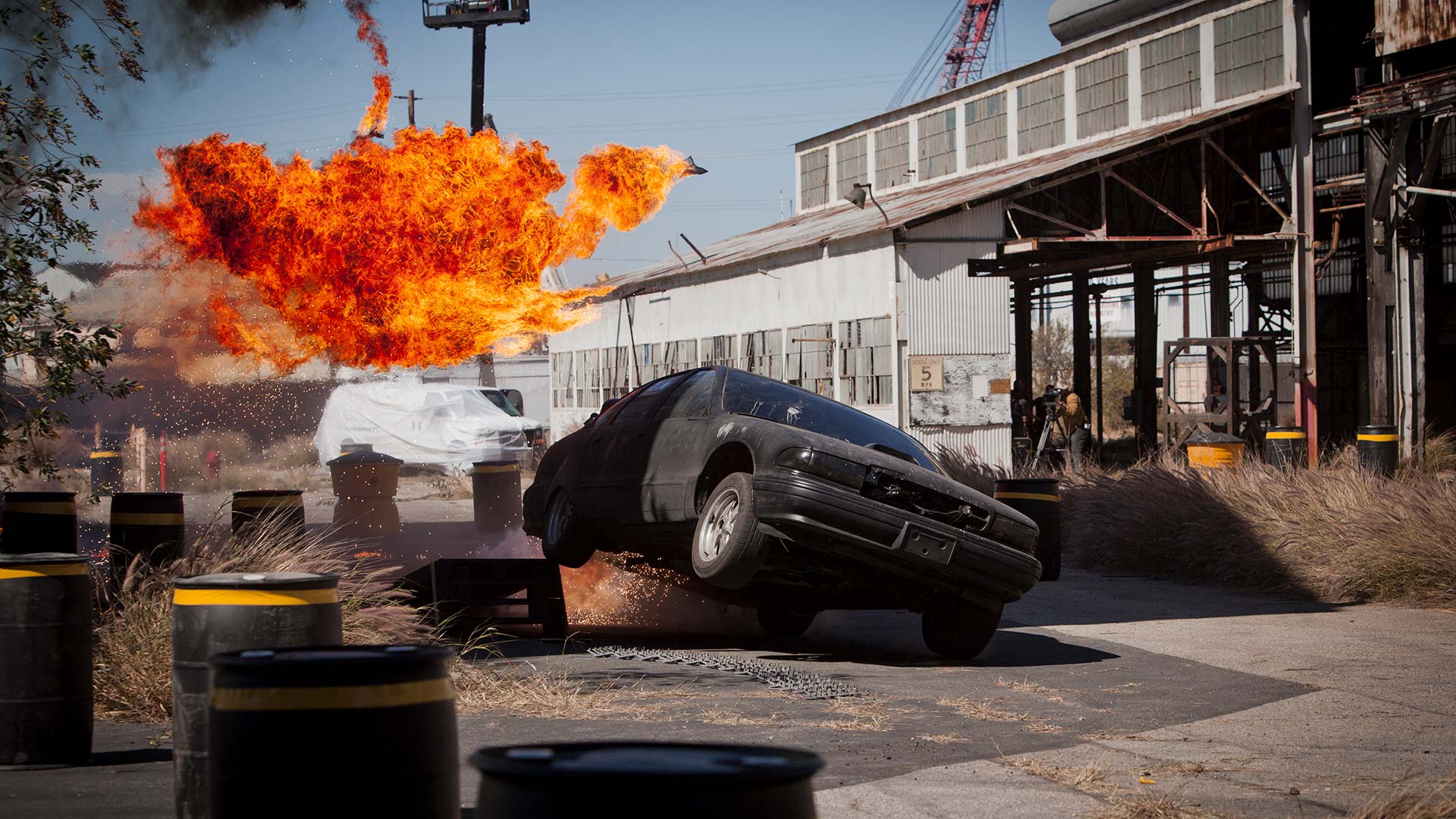 Jonny, joined by car-crazy fabricators Tino and Aaron from Colorado, is all about the style, power and mystique. Wookie, however, thinks that gadgets rule, which is perfect for his team of high-tech brainiacs Erica and Jeff from San Francisco.

They race in three intense spy-themed missions, where Jonny takes the disguise and ambush theme to the extreme! 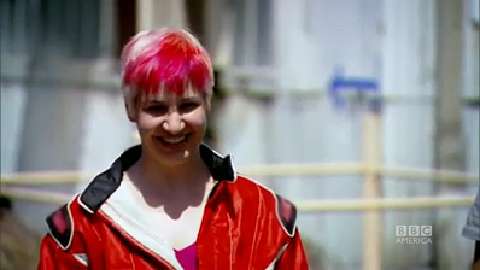