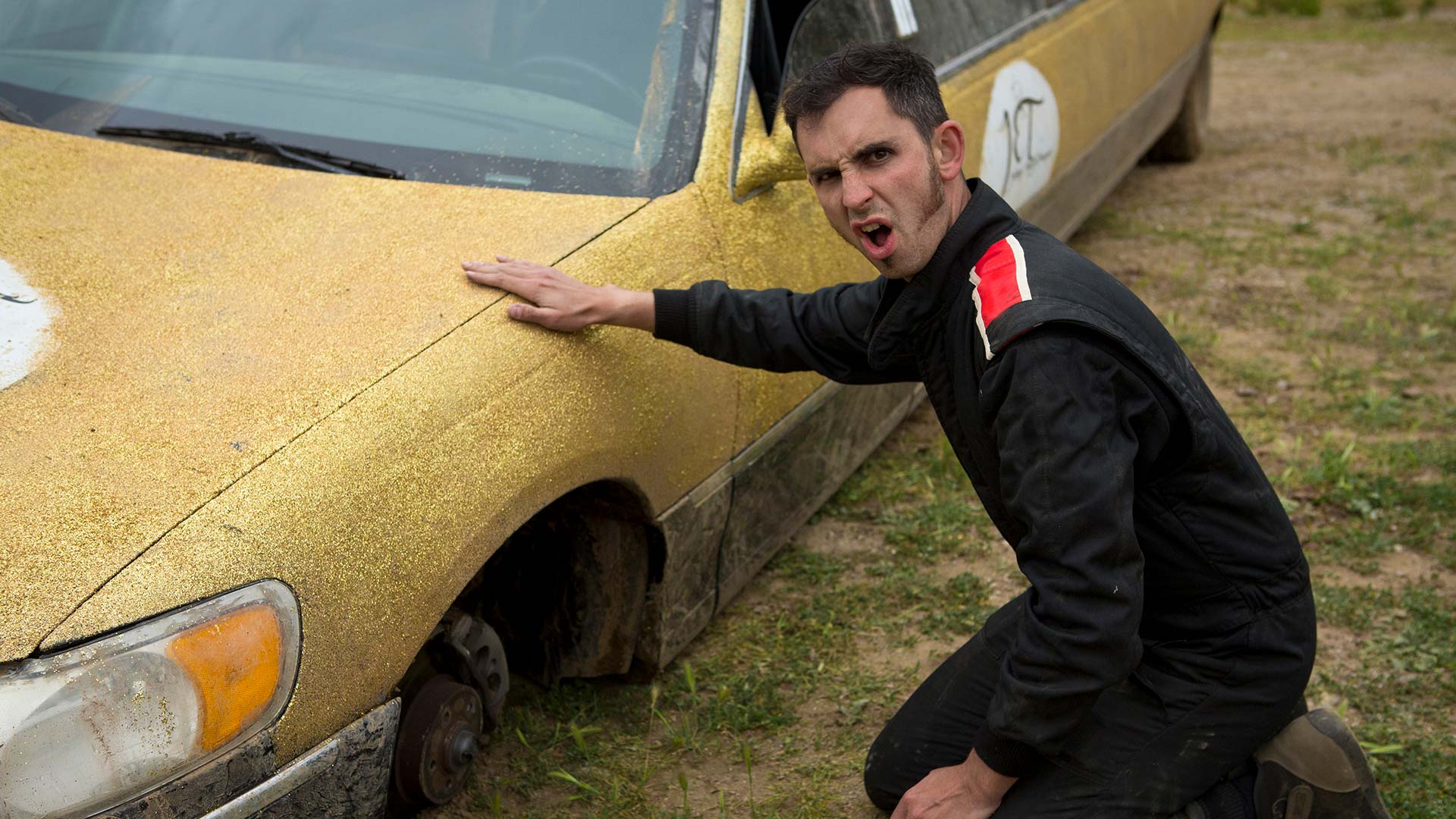 The mail must get through! Jonny Smith and Tom ‘Wookie’ Ford lead two teams and transform regular cars into high-speed delivery vehicles.

They compete head-to-head in three over-the-top missions – both teams almost wipe out twice, Wookie claims it’s the most scared he’s been in his life. 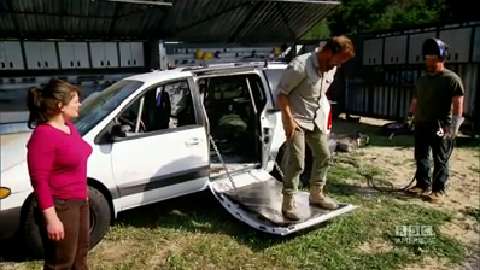 Test Drive with the Doors Open

Test Drive with the Doors Open