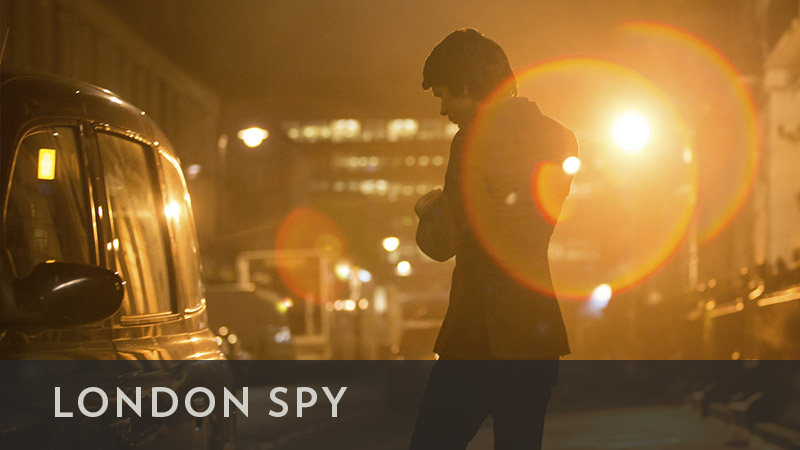 About the Show
London Spy begins with a chance romance between two people from two very different walks of life — one from the high-powered ranks of investment banking and the other from a world of clubbing and youthful excess. But their love story quickly unravels when the reclusive banker disappears under suspicious circumstances, exposing his real identity as a spy and forcing his lover down a dark path to reveal the truth. The stirring five-part mystery, from acclaimed best-selling author Tom Rob Smith (Child 44), stars BAFTA-winner Ben Whishaw (Spectre) in a career-defining performance as Danny, an innocent, young romantic drawn into a dangerous world of espionage. He is joined by Academy Award winner Jim Broadbent (Iris), Emmy nominee Charlotte Rampling (Broadchurch) and newcomer Edward Holcroft (Wolf Hall).