Live at the BBC 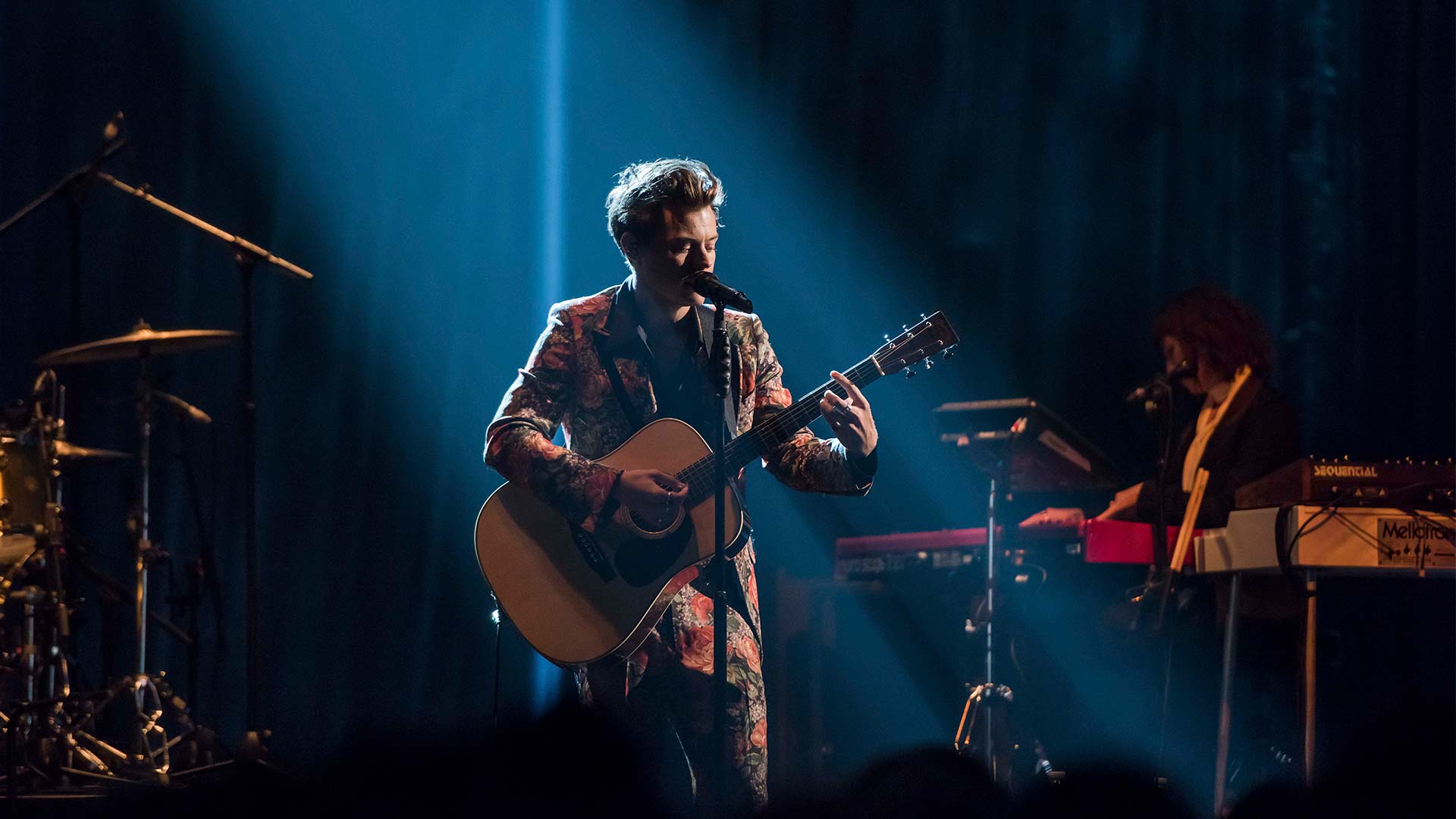 Harry Styles Live at the BBC

In the one-hour special, the singer performs tracks from his debut album as a solo artist, as well as classic covers, accompanied by his band. Alongside the performances, Harry talks to host Nick Grimshaw about his career, life to date, and his debut acting role in Academy Award-winning movie, Dunkirk.