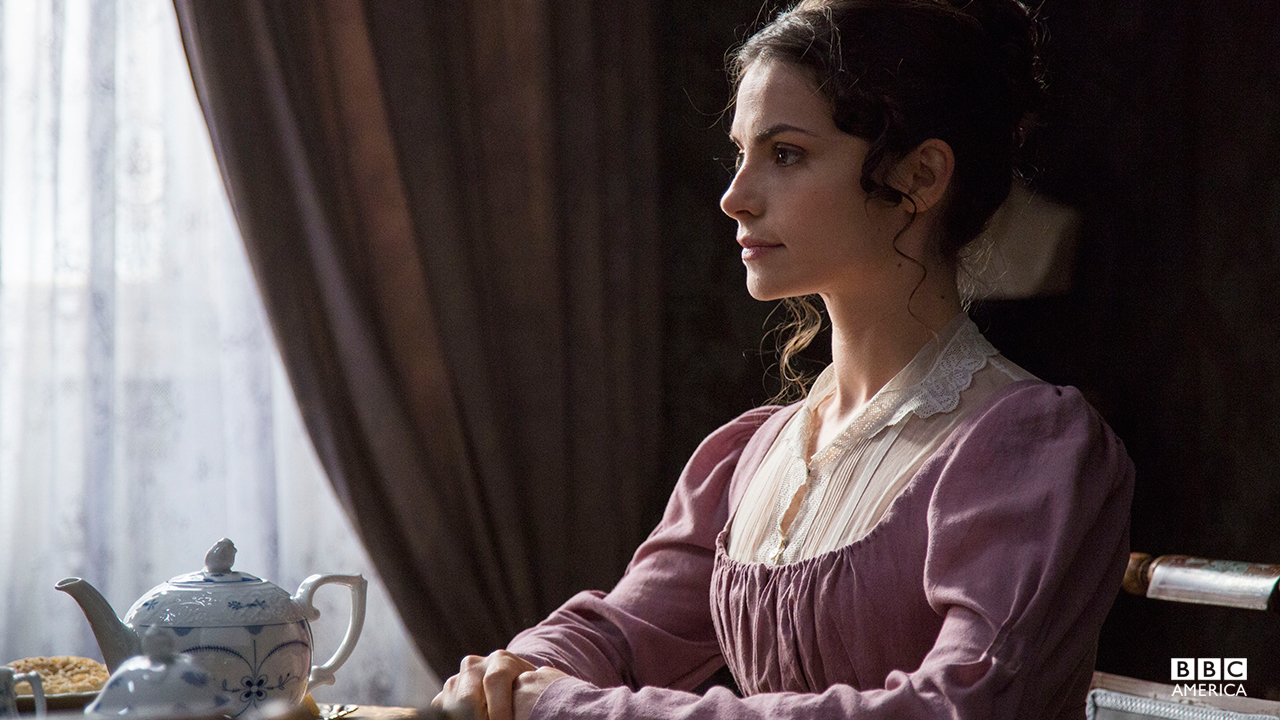 All the Mirrors of the World

Norrell's refusal to let Strange study disrespectable magic causes a split between them, while, unbeknown to them, the Gentleman has a plan to enchant Arabella. Returned from war, Jonathan Strange joins Mr Norrell and the duo try to help the famously mad George III, but Strange is frustrated at Norrell's refusal to discuss the legends of the Raven King. Strange narrowly manages to save the King from being stolen away and killed by the Gentleman, who swears revenge against the magician. When Strange finds that Norrell's aide Drawlight has been selling magical secrets, he also discovers magical roads behind all mirrors that prove the existence of the Raven King, but his determination to explore these new lands distresses his wife Arabella. Strange sees that Norrell will always obstruct his investigation of ancient magic, and decides to break with him and retire to the countryside with Arabella to write a book of his own. With Stephen's help, he Gentleman creates a ghoulish magical replacement for Arabella. 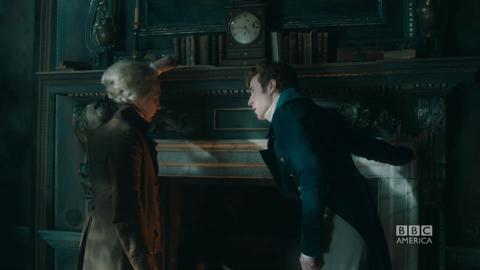 The Magic of Madness

The Magic of Madness

Photos from “All the Mirrors of the World”