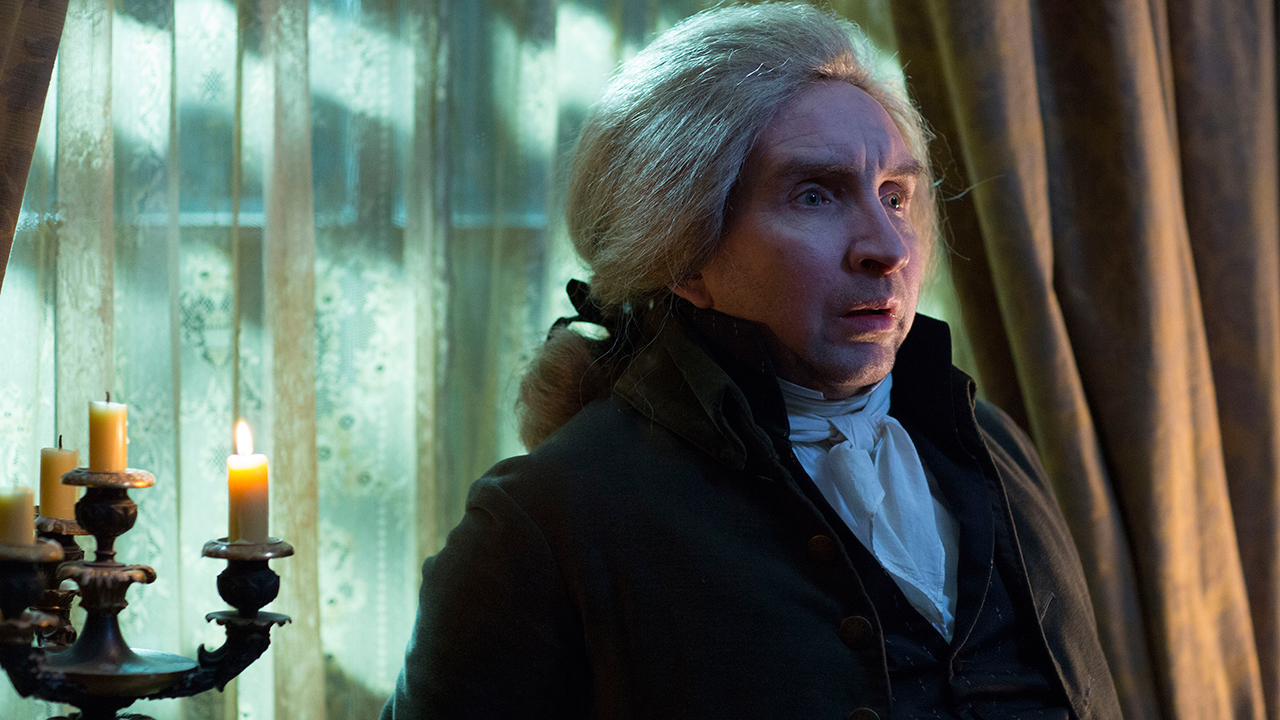 The Friends of English Magic

1806. Magic once existed in England but it has long faded — that is until the reclusive Mr Norrell is discovered in Yorkshire. He comes to London to offer the government his services as a magician, but rising politician Sir Walter Pole refuses to align himself with such a disrespectable art. Disconsolate at his lack of success, Mr Norrell is set to return home, until news comes of the death of Sir Walter’s sickly, and wealthy, fiancée. Mr Norrell makes a dangerous pact with a mysterious Gentleman to restore her to life, proving magic respectable and establishing himself as the greatest magician in the land. Meanwhile, the charming and dissolute Jonathan Strange, more interested in drinking wine and winning the hand of the beautiful Arabella than reading dusty magical books, discovers he too has magical powers. 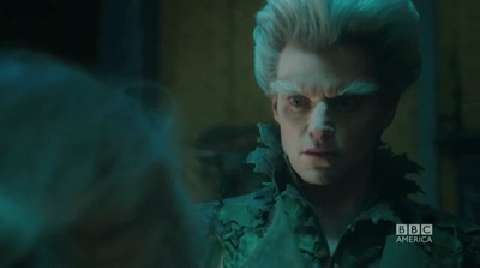