“The Time of the Doctor” Recap

The Doctor (Matt Smith) is a time-traveling alien, one of a race of Time Lords from the planet Gallifrey, which was lost in a great Time War with the Daleks, presumed destroyed but possibly locked away in a pocket universe. He has the ability to renew his body when it is terminally threatened, a process called regeneration. However, there are limits. Each Time Lord has 12 regenerations, within which they can live for many hundreds of years, but not indefinitely.

“The Time of the Doctor” is the story of what happens when a Time Lord faces his destiny after centuries of running away.

There are countless alien ships orbiting a quiet planet, brought there by a message no one can translate. The Doctor is trying to solve the mystery — after a little festive distraction from Clara (Jenna Coleman) —especially after the planet is identified as Gallifrey, which he can see it is not. He visits the spaceship of Mother Superious Tasha Lem (Orla Brady), whose religious order is protecting the planet from invasion. She sends the pair down to find out what is going on. They have one hour. 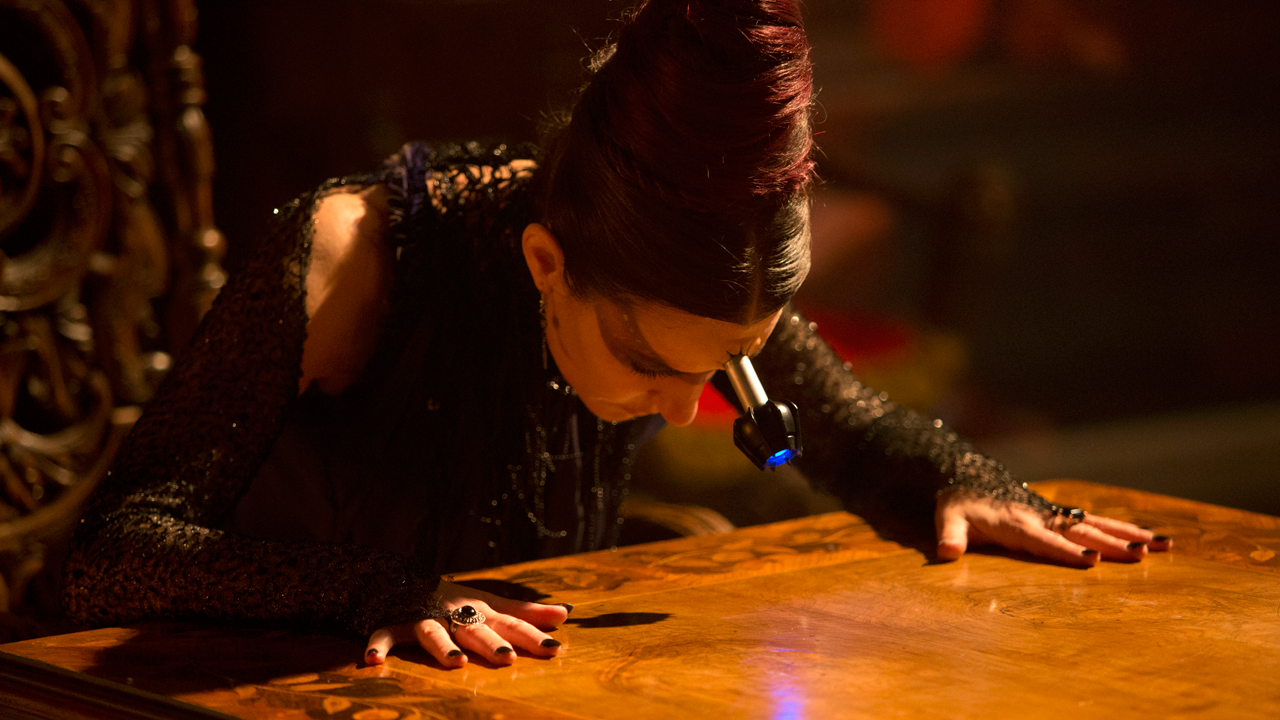 After a skirmish with some Weeping Angels Clara and the Doctor arrive at a town called Christmas, protected by a truth field that stops anyone from lying. They find a crack in reality in the church’s clock tower, a leftover —“scar tissue”— from the Doctor’s previous encounter with such cracks. The message is translated (from Gallifreyan) as “Doctor who?” suggesting that Gallifrey is on the other side of this crack.

This causes a dilemma for the Doctor. If he answers, Gallifrey will return, but will be tipped into another Time War with the assorted alien races hovering above. If he does not answer, Gallifrey is lost. He tricks Clara into returning home and resolves to guard the crack from alien attack. She grabs the TARDIS as it prepares to make the return journey, slowing it down and taking them back to the planet — now identified as Trenzalore, the planet on which the Doctor is buried — some 300 years later.

A visibly older Doctor reveals that he has run out of regenerations, thanks to his time spent as the War Doctor and a partial regeneration he experienced after being shot by a Dalek during his tenth incarnation. So while The Daleks have infiltrated Tasha Lem’s church and are preparing a full invasion, the Doctor is becoming physically more frail after centuries fighting off attacks from rival alien races (including an encounter with a wooden Cyberman). 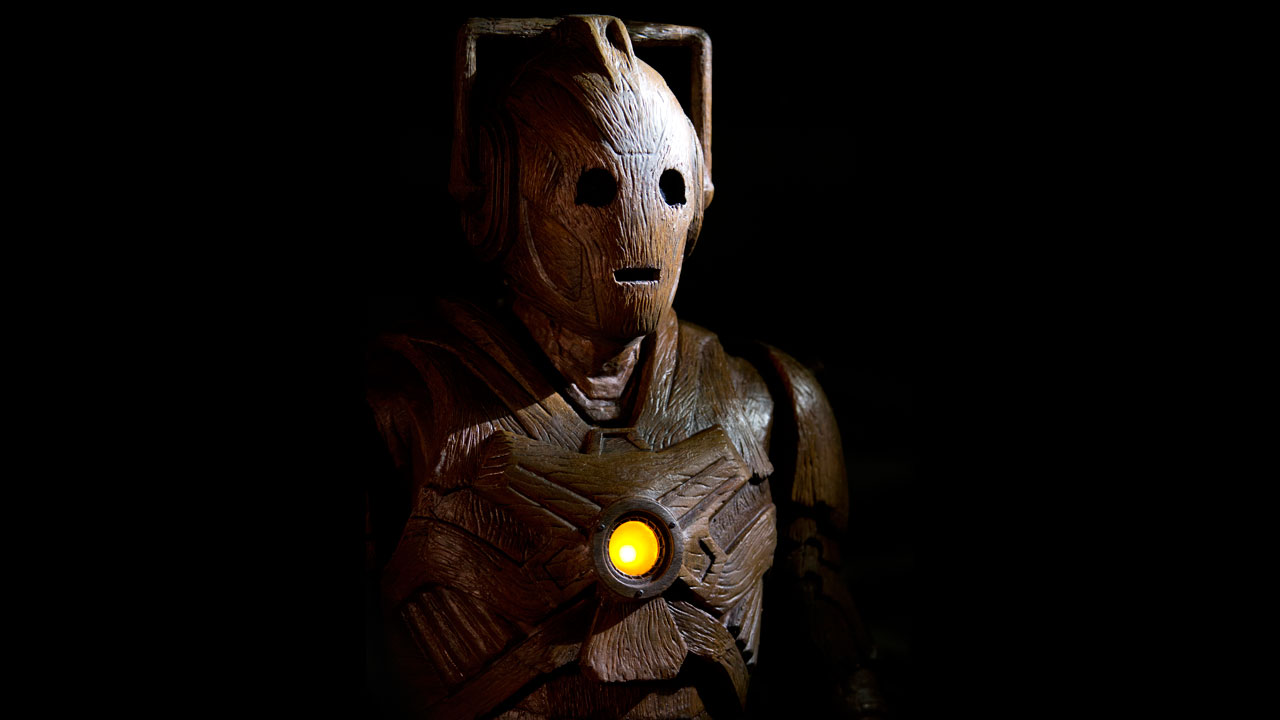 As the years pass, it soon becomes clear that there will eventually be a final stand-off between the dying Doctor and the triumphant Daleks, and this time he can’t rely on his body’s defense mechanisms to help him out.

“The Time of the Doctor” brings to a close Matt Smith’s tenure as the Doctor, and ties up a lot of hanging story arcs, including the formation of the Silence, a religious order that plots to kill him, and the crack in reality dating back to his very first adventure “The Eleventh Hour.” It also proves to the Doctor that his efforts to save Gallifrey weren’t wasted, and that he is always at his best when there are friends around to help him out, despite his best efforts to keep them safely out of harm’s way.