‘Day of the Doctor’ Recap

Ever since Doctor Who returned to TV screens in 2005, there has been a dark shadow following the show’s enigmatic lead character, the Doctor (here seen in his eleventh incarnation, as played by Matt Smith). There was a Time War between his people, the Time Lords, and his worst enemies, the Daleks. It was a war that degraded the fabric of reality, forced a strictly non-partisan race to take up arms and ultimately, in order to save the universe, cost the Doctor his home and his people. Consequently he has tried hard to outrun his own guilt, and failed.

In “The Day of the Doctor” we finally get to see some of the Time War, and what it was the Doctor did to bring it to a close. We also meet the Tenth Doctor (David Tennant) and the War Doctor (John Hurt), a warrior incarnation regenerated from the Eighth Doctor in order to do battle against the Daleks.

The Eleventh Doctor and Clara have been summoned to The Undergallery, a vault of forbidden art controlled by UNIT (the government task force dealing with extra-terrestrial phenomena). Kate Stewart (Jemma Redgrave) — daughter of the Doctor’s old friend the Brigadier — shows them a series of 3D Time Lord paintings, one showing the fall of the Gallifreyan city Arcadia on the last day of the Time War. While examining missing figures that appear to have broken out of the paintings, a time fissure appears, and the Doctor leaps in, as if remembering something.

Meanwhile, further back in the Doctor’s life, the War Doctor decided to detonate a horrific (and sentient) bomb called The Moment, to finally end the Time War by destroying all the combatants on both sides. The Moment manifests in the form of Bad Wolf, a version of Rose Tyler (Billie Piper), the Doctor’s future companion, and insists that if the Doctor triggers the bomb, he will survive to atone for what he has done. She opens the time fissure to show him his future selves. 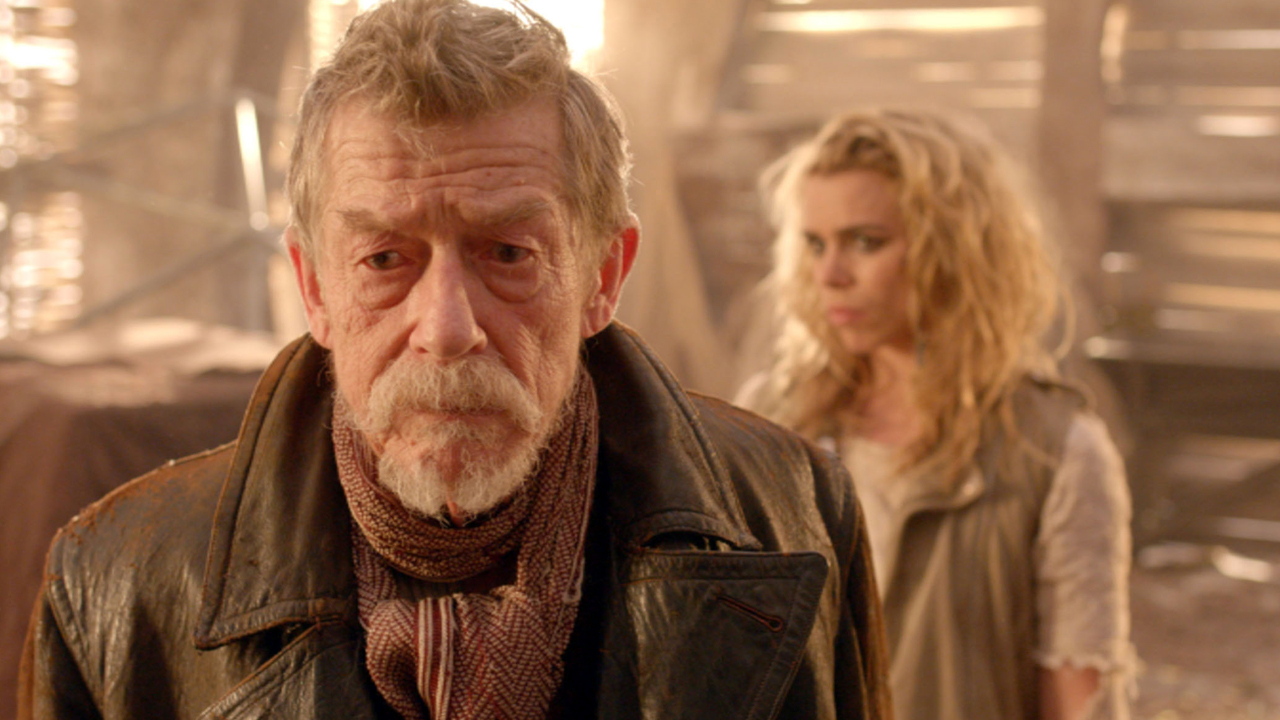 The Eleventh Doctor has met the Tenth in Elizabethan England, which is being attacked by shape-shifting aliens called Zygons. This is where the War Doctor meets them both, and they are soon imprisoned together. The Zygons have a plan to use their stasis cubes to enter Time Lord paintings and hide there until Earth becomes technologically ripe for invasion.

Although the War Doctor has seen how his future selves find creative ways to avoid the kind of terrible decision he has to make, he returns to Gallifrey, resolving to trigger The Moment. He is followed by the two other Doctors and Clara, who has a reminder for all three that may yet help them form a plan to deal with the Doctor’s darkest day.

“The Day of the Doctor” is the feature-length adventure that was written for Doctor Who’s 50th anniversary in 2013. It is riddled with tiny throwbacks to the history of the show, and the odd cameo from familiar faces — not least the Curator (played by someone very close to the hearts of Doctor Who fans). It is also a chance to rewrite modern Doctor Who’s central story — that the Doctor was responsible for the death of the Time Lords — and a chance to involve all of his previous incarnations too. As such, it is not only a thrilling adventure with some astonishingly sharp one-liners; no two Doctors can be in the same place, it seems, without a lot of arguing, especially when the words “timey wimey” are spoken. It is also a gift-wrapped present for all the fans, a sumptuous thank you gift for decades of loyal service. 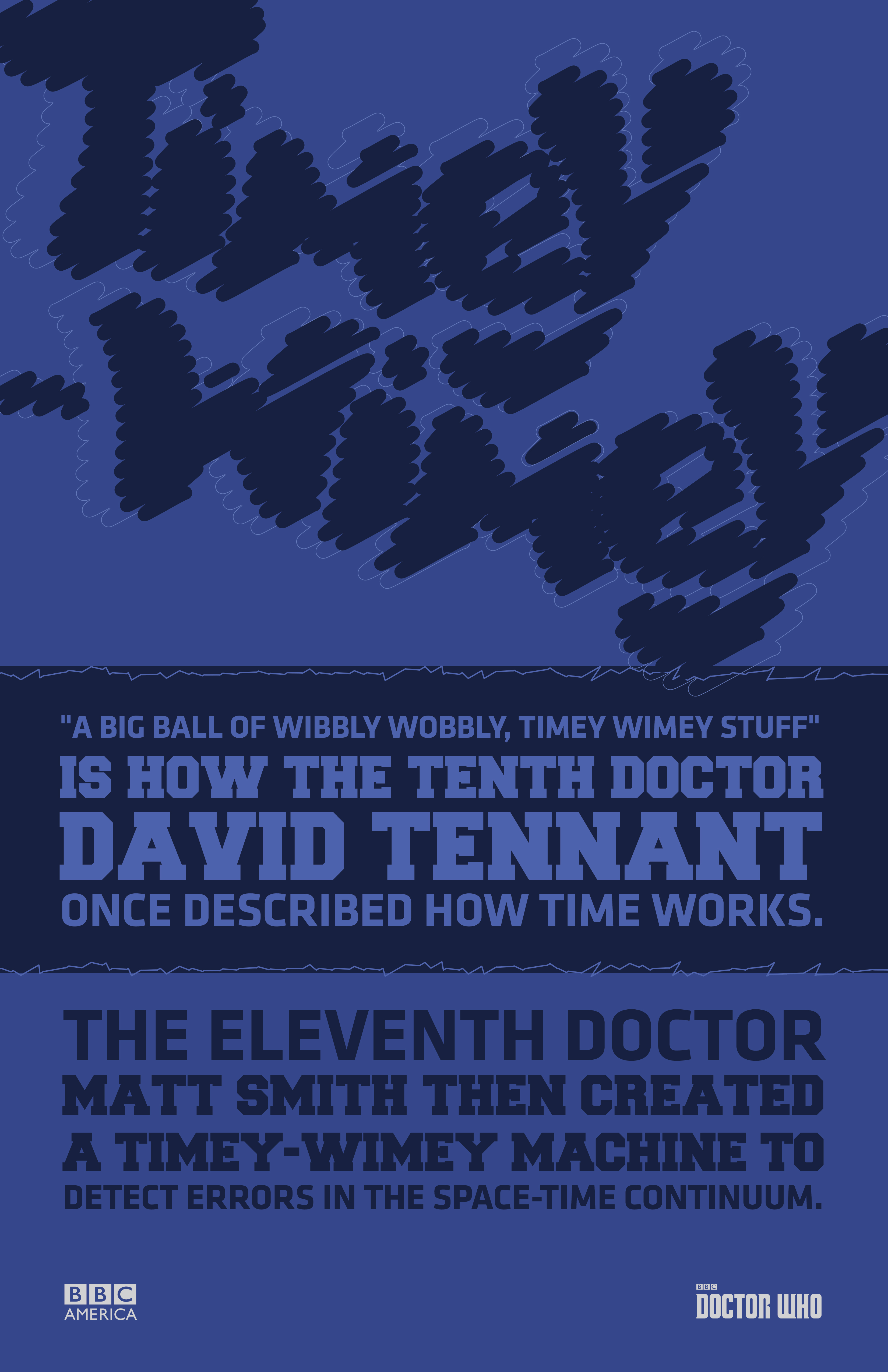