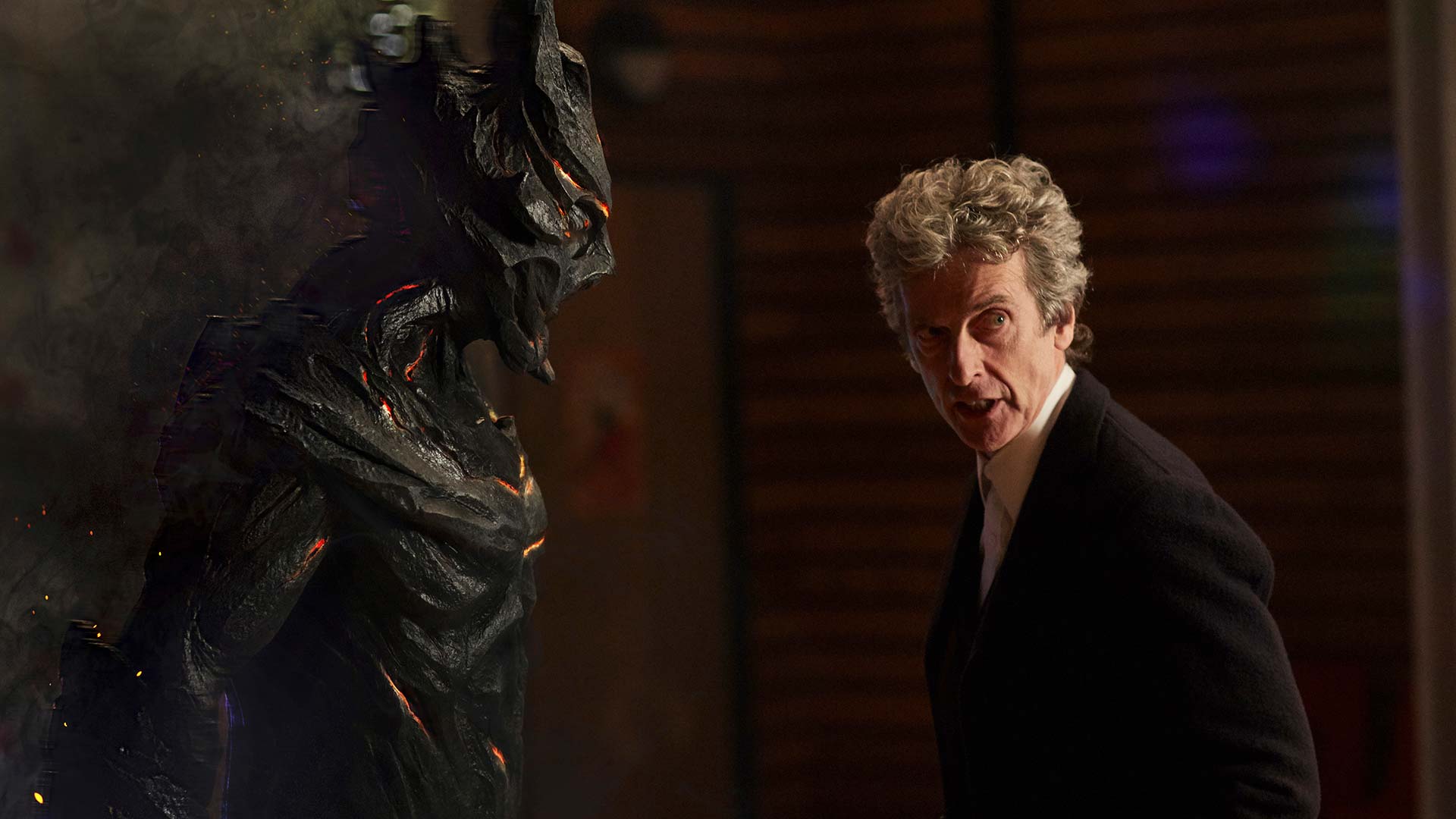 It's a new term at Coal Hill Academy, and students are preparing for their Fall Prom. But when the school comes under the attack of deadly monsters — the monstrous Shadow Kin — four students must form an unlikely alliance to defeat them. Charlie, April, Ram and Tanya, assisted by their physics teacher Miss Quill, are now charged with a great responsibility by the mysterious alien known as "The Doctor": guard against the creatures of nightmare that want nothing more than to find a way through to Earth and take it for their own. And this incursion is only the beginning… 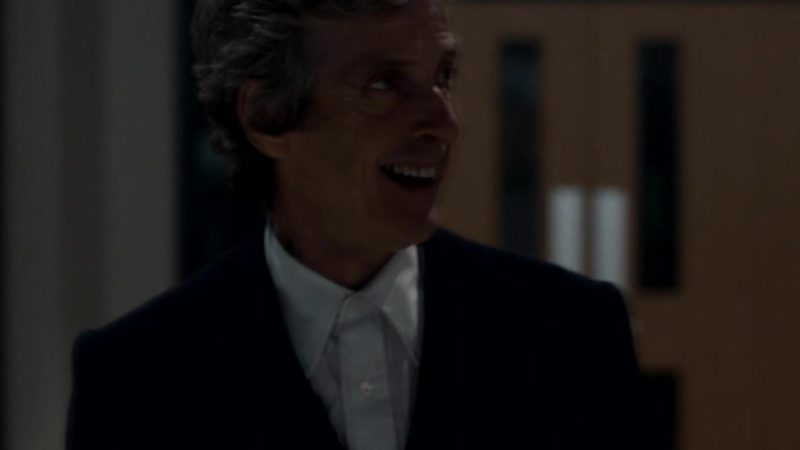