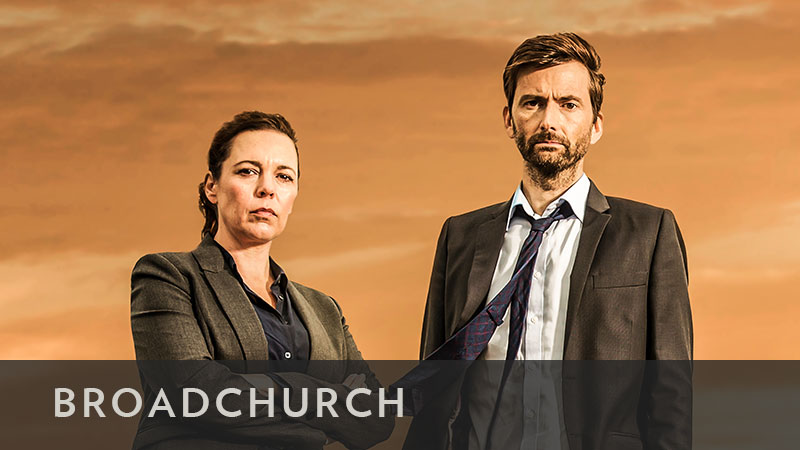 The final season in the trilogy starts three years on from the last season, and five years on from the start. There is a bold, new crime story, which forces residents to ask themselves whether the town has a crack running through it caused by Danny Latimer’s death — is this new crime somehow the long-term legacy of that dark moment?

Broadchurch's central characters must contend with this possibility as they battle to make hope, friendship and love triumph over fear and suspicion, as a host of new suspects present themselves.