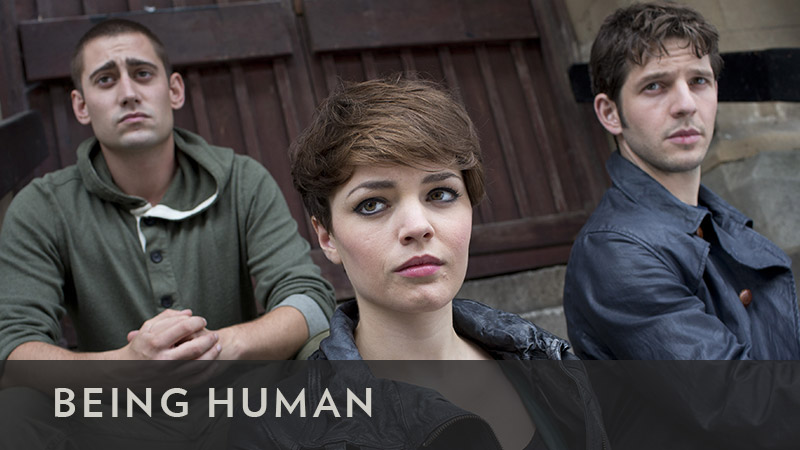 Three housemates try to live normal lives despite struggling with unusual afflictions: one’s a werewolf, one’s a vampire, and one’s a ghost. On first appearances things seem to be positive and ‘normal’ for the three friends.

Ghost Annie is buoyed by the fact she is finally starting to be seen by ordinary people, rather than just by her housemates. In an attempt to escape the guilt and self-loathing for his previous killings, vampire Mitchell has sworn off blood, determined to kick the habit. Even the neurotic and anxious George is in relatively good spirits, putting his monthly transformation into a rampaging werewolf to the back of his mind to focus on life in the new house-share. But it’s not long before their supernatural conditions catch up with them…

In the final season, ghost Alex (Kate Bracken) is adjusting to life after death with werewolf Tom (Michael Socha), but vampire Hal (Damien Molony) is in hell. Not because he’s chained up like an animal, but because he’s desperate to clean up the messy house.