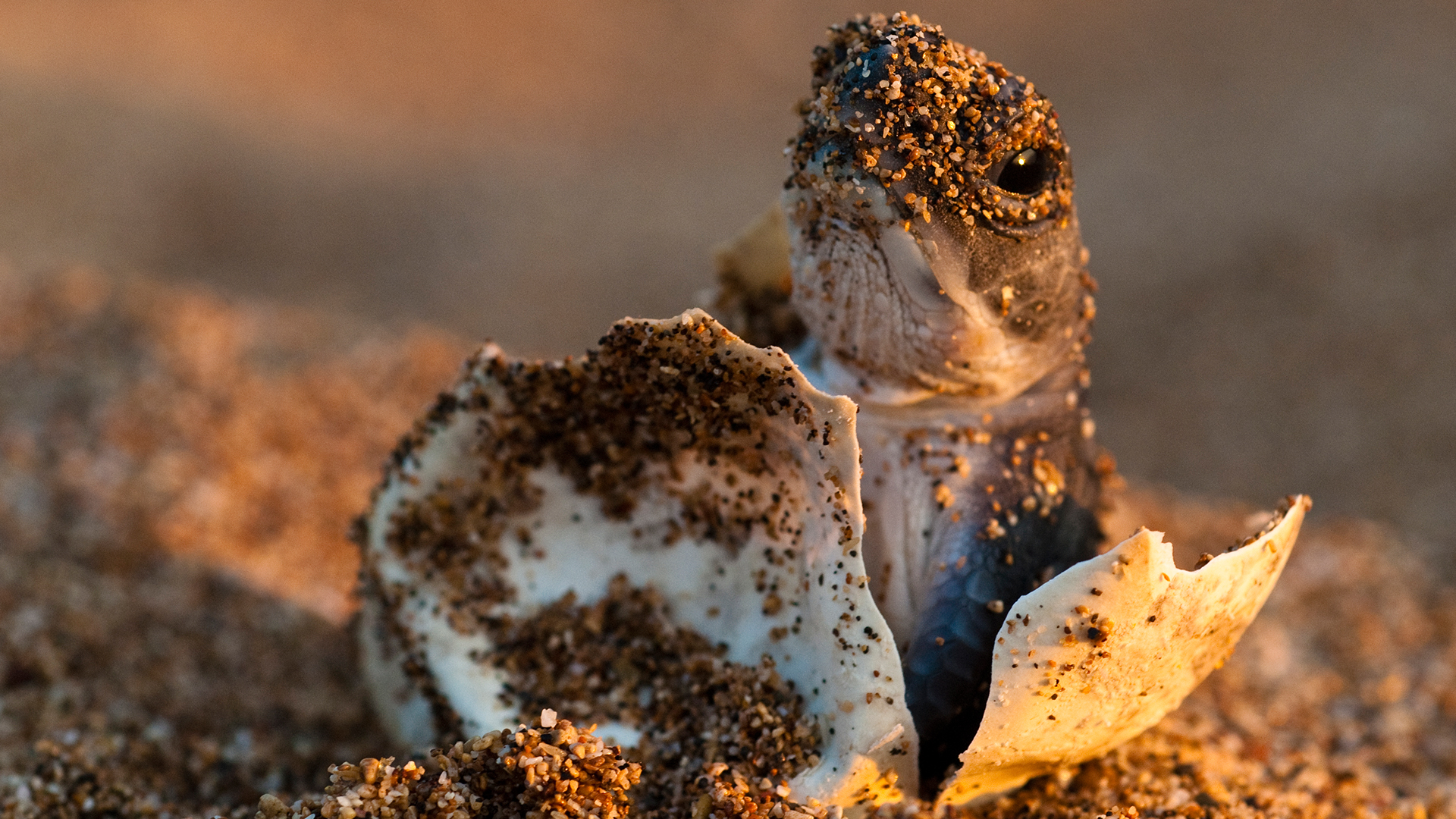 Home to a magical fairy-tale butterfly ballet, the area is known as the 'Google' rainforest as it was only discovered using satellite images in 2005.

Southern Africa is a riot of life and color. But if it was not for two great ocean currents that sweep around and shape the continent's Great Cape it would be a desert. This film celebrates the rejuvenating powers of the ocean. Home to a magical fairy-tale butterfly ballet, the area is known as the 'Google' rainforest as it was only discovered using satellite images in 2005. In the sea, the warm current sustains shoals of giant kingfish and creates some of the most beautiful seascapes ever seen — the Bazaruto Archipelago. To the west is the cold Benguela current. It is home to more great white sharks than any other sea on Earth. Perhaps most impressive is where the two currents meet. The clash of warm and cold water creates one of the world's most fabulous natural spectacles, South Africa's sardine run. This is the greatest gathering of predators on the planet, including Africa's largest, the Bryde’s whale.